Mary (played by Patti Clare) has been sitting in the background of late on Coronation Street, with her last big storyline seeing her bid farewell to the late Norris Cole (Malcolm Hebden). The beloved florist will be back on screen quite frequently during next week’s episodes of the ITV soap as she is embroiled in Roy Cropper’s (David Neilson) exit plot. However, she will also see herself drawn into the council election war between Maria (Samia Longchambon) and Sally Metcalfe (Sally Dynevor) and it seems she could end up replacing one of the women as their feud continues.

The drama begins as Sally calls together a meeting with Maria and Mary to talk about the upcoming Christmas Market.

It was a suggestion made by Roy to try and get some community spirit back into Weatherfield as the festive season approaches.

With the café owner making other plans to leave the cobbles, Sally puts herself in charge of making the event a success.

However, the organisation of the seasonal event is put to one side when Maria is told a local councillor has resigned.

Both she and Sally were going to put themselves forward in the council elections next year as they both believe they have different views on what the future of the cobbles looks like.

Overhearing the conversation, Mary tells the two women it seems they are going to be going to war with each other sooner than they thought.

Wanting to get herself to the top of the post, Sally comes up with a plan to take out her competition and puts an idea to Maria.

The mother of two suggests the hairdresser stand down from her plight to be a councillor and join forces with the former mayor of Weatherfield.

Unfortunately, the role Sally would want her neighbour to undertake on the team would be the role of mascot for the election campaign.

Maria is left furious with the stalwart’s comments and it’s not long before she is assuring Sally she won’t be going anywhere or joining her team.

Maria is not one to stand down, however, and she could be willing to play dirty to ensure she gets the result she wants.

This would allow more screen time for Mary if she were a part of the campaign as it seems this storyline will be ongoing.

The florist is a huge fan favourite and has been featured in fewer storylines over the past year as the younger cast have been pushed to the forefront of the show.

With no family and no Norris on the cobbles, the beloved character could have become lonely recently and could use Sally’s campaign to make more friends.

However, will she regret agreeing to replace Maria when she realises how intense Sally can be?

Mary has been a regular face on the cobbles for over 13 years and has been at the centre of many dramatic storylines.

Talking about her character, the actress who plays Mary, Patti, explained she would be friends with her alter-ego in real life.

The soap star explained: “Yes. Not good friends but yes. It’s strange and a lot of the actors say this about Corrie, it’s like going to play bingo in the bingo hall.

“There are no clocks, time just passes and before you know it, five, ten, eleven years have passed. The fact that the show goes on and on, it’s really incredible.”

Discussing what her favourite thing is about playing Mary, Patti said: “The fact that she can be so rude in a way and without boundaries because I really enjoy how she has no fear with men.”

“I love doing things like that because it’s really good fun,” the actress added in an interview, going on to add whether she likes to play drama or comedy.

“I like a bit of both. I must say after the Jude [Appleton] storyline, which was so sad, it was so nice that the writers gave me some comedy because it was lovely to fall back into that.

“With this current storyline, with Norris, some of the moments are so heartfelt and it is quite hard to walk that line between real comedy and heartfelt feelings, but I enjoy playing both.”

Fans will be delighted to see more of Mary on-screen in the coming weeks.

Coronation Street airs Mondays, Wednesdays and Fridays at 7:30pm and 8:30pm on ITV. 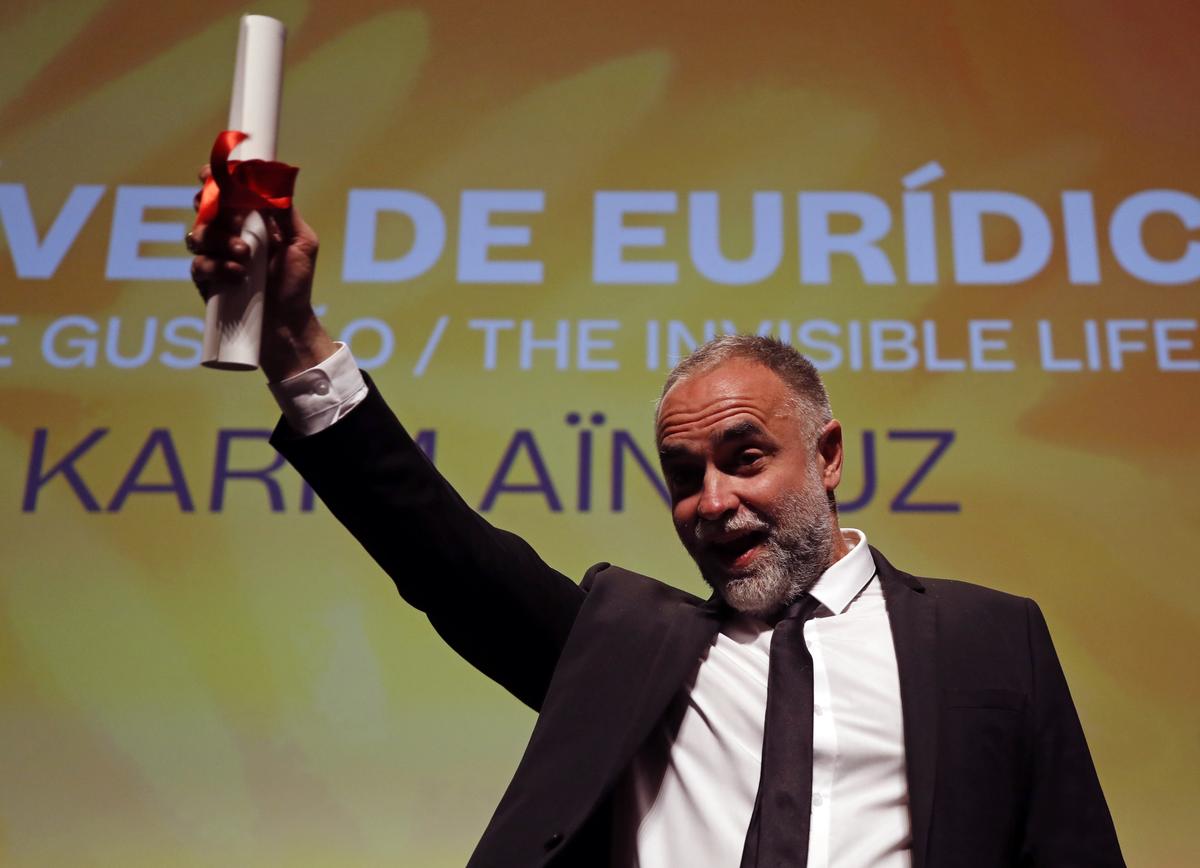 CANNES, France (Reuters) – A Brazilian victory in Cannes has sent a message of hope at a difficult time for the country’s […] 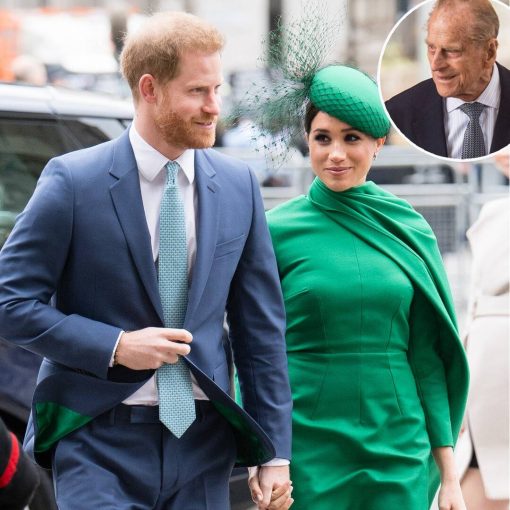 Prince Harry will return to the U.K. and reunite with his family for the first time since his and Meghan Markle‘s 2020 royal […] 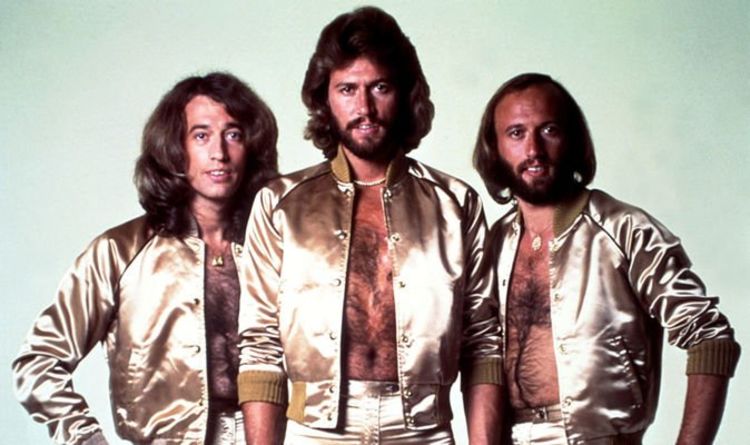 Yesterday, Cooper’s spokesperson said the star is “not in negotiations at the moment”, but it is still early days after all. Certainly, […] 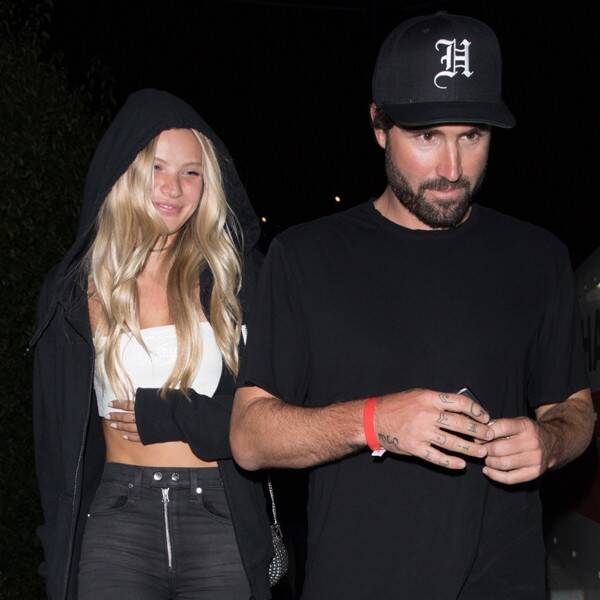 BACKGRID It looks like things are heating up even further between Brody Jenner and Josie Canseco following his split from Kaitlynn Carter. The 35-year-old star […]