Brendan Rodgers has made it clear he will not comment on speculation linking him to Manchester United because the reported interest from the Red Devils is “not real.” The Northern Irishman, who was offended when quizzed on the prospect of taking Ole Gunnar Solskjaer’s job, took a stab at recent speculation suggesting he is the number one candidate to take over at Old Trafford, should the United board pull the trigger on their current manager.

It’s not the first time Rodgers has had to face questions on his future at the King Power Stadium since taking over from Claude Puel in February 2019.

Arsenal were understood to be interested in the services of Rodgers following the sacking of Unai Emery just nine months later but he made it clear he was only just getting started at Leicester.

This time around, the 48-year-old has found himself in the frame for the United job with Old Trafford chiefs said to be seriously considering him as Solskjaer’s replacement.

“It’s frustrating for supporters and my players, but from a personal perspective, it’s something that it’s in the modern game, but something I have no focus on whatsoever.”

Rodgers penned a bumper long-term contract in the East Midlands back in December 2019 to end Arsenal’s interest, reportedly doubling his annual salary from £5million to £10.

There has since been some suggestion that his contract contains a release clause, only accessible to clubs who are playing Champions League football.

The Foxes have now missed out on a top-four finish on the final day of the season in each of the last two Premier League campaigns.

Meanwhile, United are expected to stick with Solskjaer until the end of the season, unless his position comes untenable.

It’s understood the Glazers are only ever likely to intervene if Champions League football for next season becomes mathematically impossible.

The Red Devils are currently five points adrift of the top four, leaving them with plenty of work to do if they are to finish in the top-four for the third successive season. 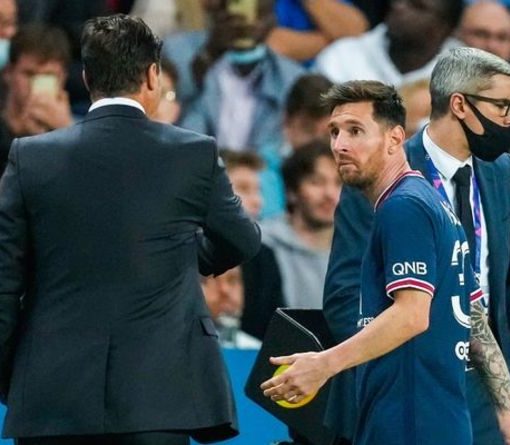 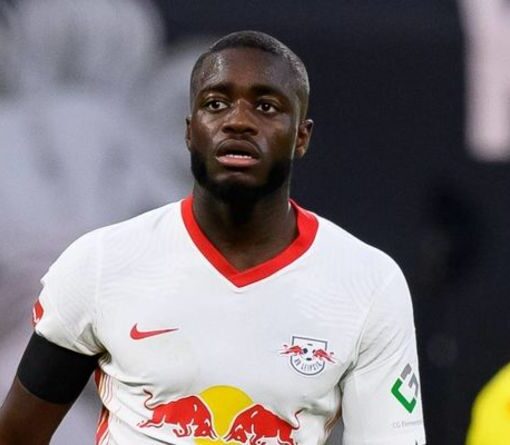 “Dayot Upamecano from Leipzig, who is absolutely tremendous at the back – Leipzig won’t let him go,” Hamann said. “I don’t think […] 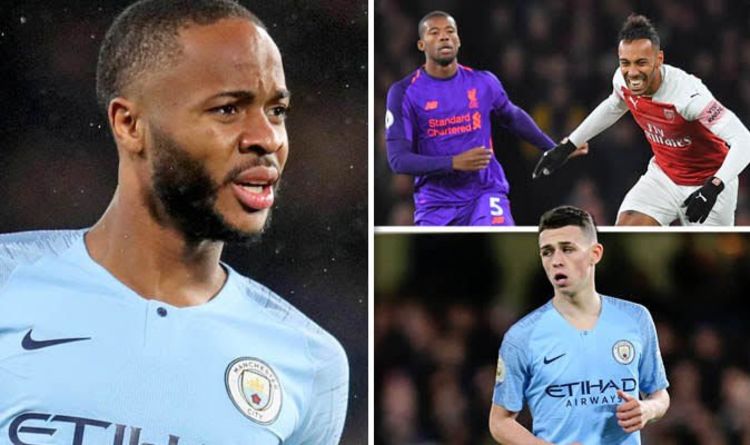 The Manchester City winger was subjected to verbal abuse from Chelsea fans yesterday as his side lost 2-0 at Stamford Bridge. As […]