‘Alaskan Bush People’ star Rain Brown says the ‘signs’ she gets from late father Billy ‘are too strange to be a coincidence!’

Alaskan Bush People star Rain Brown, 18, still communicates with her late father Billy Brown — nearly one year after the former family patriarch died at age 69! In an EXCLUSIVE interview with HollywoodLife, the youngest daughter of Billy, 69, and Ami Brown, 58, said that her father gives her “signs” that he is still with her! “He absolutely gives me signs from beyond. 100 percent. Some of these signs are so blatantly obvious and theses signs happen to all of us almost every day,” Rain said. “It makes me feel better knowing that he is always with me. It is very comforting.”

So what are some of the signs that Rain gets from her beloved father, who died after suffering a seizure in Loomis, Washington, on Feb, 7, 2021? “He comes through on the radio. It’s so strange because, even on the stations that don’t usually play this kind of music, I will turn on that station, or be flipping through the channels, you hear Stevie Ray on a station that does not play that kind of music. Or a song that will describe what is happening in my life. It will come on at the exact moment I am thinking about it or thinking about him. It is too strange to be coincidence,” Rain said.

In a recent interview with HollywoodLife, Rain’s brother Bear Brown, 34, said “that’s what dad would have wanted” when asked about why they chose to air their father’s final moments on the show. Rain said that she couldn’t agree more! “Dad loved his life and he loved living how we lived. When he died, we wanted to bring his story to a close that would honor him and we couldn’t think of a better way to do that than to show his final moments and the grieving process after. This is definitely what our father would have wanted for us to do and this is why we chose to handle it the way that we did,” she added.

The burning question on everyone’s mind, though is — will there be 14th season of Alaskan Bush People? It appears that Rain wouldn’t have any problem with that! “This was our dad’s passion, so it became our passion. Doing the show is his legacy. I can’t say if we are coming back for another season yet. But I will say that I would be down with that for sure to continue doing the show as long as possible. I love the show and the people. I love my family,” she said. The final episode for Season 13 of Alaskan Bush People airs this Sunday, 11/21 at 8pm ET/PT on Discovery — and streaming on Discovery+ 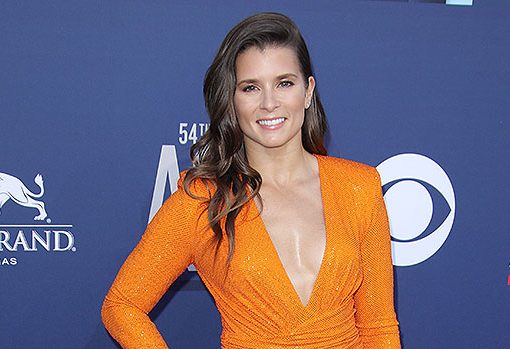 Danica Patrick spent her ‘beach workout’ with her beau, Carter Comstock! The two posed for a precious selfie, in which Carter gave […]

The Olympian got ready to cheer on her boyfriend, when the Houston Texans kickoff the new season in September. Go Texans! Olympic gold […] 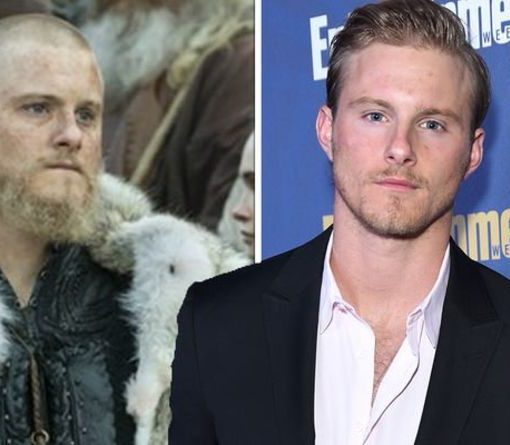 Alexander Ludwig has opened up about the “wonderful change” he’s been exploring with his music career. The Bjorn Ironside star explained how […] 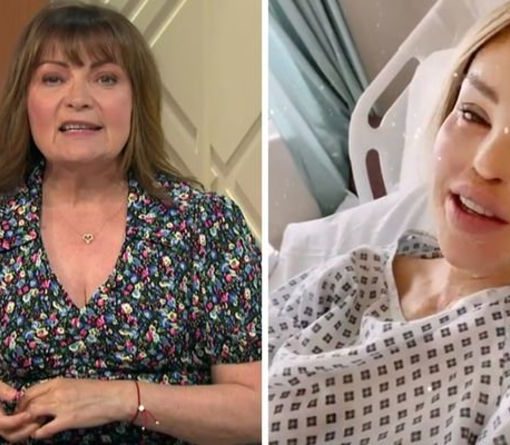