Naomi Osaka has joined a growing number of other tennis players and officials asking for answers about Peng Shuai, the Chinese player who hasn’t been seen publicly since she made sexual assault allegations against a former top official in the Chinese Communist Party.

Peng, 35, published a long social media post this month in which she accused the man, Zhang Gaoli, a former vice premier in his 70s, of sexually assaulting her during an otherwise on-off relationship while he was in office.

Osaka, the Japanese former world No. 1, posted a message Tuesday under the hashtag #WhereIsPengShuai, which has been widely circulated on social media.

“Censorship is never OK at any cost. I hope Peng Shuai and her family are safe and OK,” Osaka wrote. “I’m in shock of the current situation and I’m sending love and light her way.”

Men’s No. 1 Novak Djokovic said Monday that the situation was “shocking” and that he couldn’t “imagine just how her family feels.”

Peng is one of China’s biggest tennis stars of recent years. She is a former world No. 1 in doubles who won doubles titles at Wimbledon and the French Open in 2013 and 2014, respectively.

Her allegations against Zhang, who was once one of China’s most powerful officials under President Xi Jinping, are the most high-profile in the country’s own #MeToo movement.

Peng’s message on the Chinese social media platform Weibo on Nov. 2 was quickly deleted, and any online debate was quashed by government censors who blocked a list of related search terms.

Chinese officials didn’t respond to a request for comment this month when Peng’s statement was posted, and the Foreign Ministry again didn’t reply Wednesday. Zhang, who retired in 2018 and is no longer in the public eye, couldn’t be reached for a response.

“We have been deeply concerned by the uncertainty surrounding the immediate safety and whereabouts” of Peng, Andrea Gaudenzi, the chairman of the ATP Tour, which runs the men’s game, said in a statement Monday. He called for a “full, fair and transparent investigation” into her allegations.

The Women’s Tennis Association has said it has received confirmation from “several sources,” including the Chinese Tennis Association, that Peng is “safe and not under any physical threat,” its chief executive, Steve Simon, told The New York Times on Sunday.

Simon said that he believes Peng is in Beijing but that he can’t confirm that because neither he nor any other official or player he is aware of has been able to contact her directly.

Tennis is one of many sports grappling with how to balance China’s vast commercial opportunities with concerns about Beijing’s widely criticized record on human rights and censorship. Simon told The Times that the WTA would consider boycotting China unless he saw “appropriate results” in this case.

Czech American tennis legend Martina Navratilova said in a tweet that this was “a very strong stance by WTA — and  the correct stance!”

“Let’s not remain silent,” wrote French player Alizé Cornet, using the #WhereIsPengShuai hashtag. U.S. player Jamie Hampton retweeted Osaka’s statement, adding, “Thank you for stepping up to the plate, having a spine, and using your platform to draw attention to real issues.”

In her post this month, Peng didn’t say exactly when the alleged assault took place, and she said she was unable to provide evidence.

“That afternoon, I was very afraid. I didn’t expect it to be like this,” she wrote on Weibo, a Chinese platform similar to Twitter. “I didn’t agree to have sex with you and kept crying that afternoon.”

She isn’t the first Chinese celebrity to have vanished suddenly from the public eye.

Movie megastar Fan Bingbing disappeared for almost a year in 2018 and 2019 after authorities ordered her to pay $129 million in unpaid taxes and fines. She emerged after she issued an apology, saying she was “ashamed,” and credited the “great policies” of the Communist Party, without which “there would be no Fan Bingbing.”

Last year, Chinese tech billionaire Jack Ma disappeared for three months after he made comments that some interpreted as critical of China’s financial regulators. 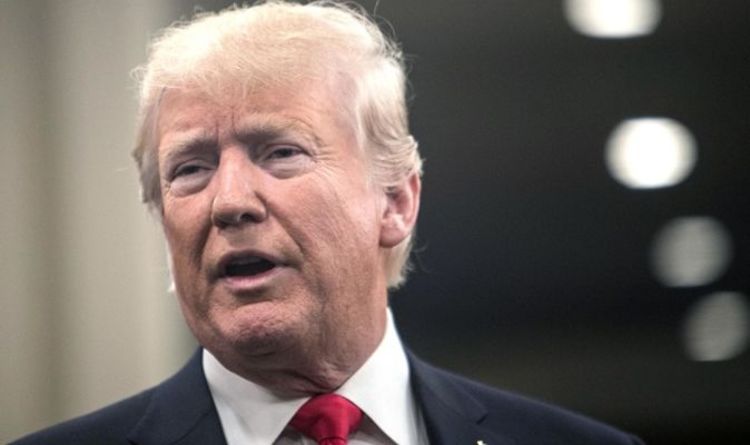 Luke Voit stated his impassioned case for regular playing time with his mouth earlier this week. Now his bat is talking even […] 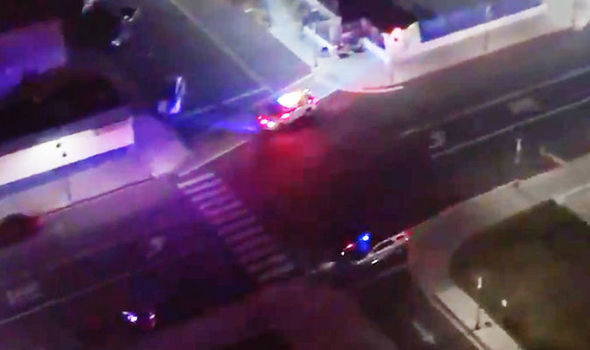 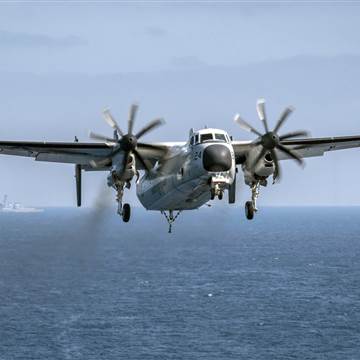 TOKYO — The U.S. Navy has located a transport aircraft deep on the Pacific Ocean floor where it crashed in November, killing […]