One of the most anticipated films of the year, the new Spidey movie has been the subject of all kinds of rumours, leaks and speculation given its multiverse storyline and the new trailer gives us plenty to chew over.

New footage confirms that the Green Goblin, Electro, Sandman and The Lizard (villains from the Tobey Maguire and Andrew Garfield Spider-Man films) will be appearing alongside Doctor Octopus meaning we’re just one baddie short of a Sinister Six situation for Tom Holland’s Peter Parker to deal with. Could that be Michael Keaton’s Adrian Toomes/Vulture (as seen in the recent Morbius trailer) or Tom Hardy’s Eddie Brock/Venom (given the Let There Be Carnage post-credits scene) as Sony and Marvel Studios look for more crossovers with their characters?

The new No Way Home trailer recaps the multiverse opening up after Doctor Strange’s spell to make the world forget that Peter Parker is Spider-Man goes wrong. There now seems to be more tension between Strange and Parker as the Sorcerer Supreme says these villains’ fate was to die at the hands of Spider-Man – something Holland’s Parker objects to and they’re seen tussling with a cuboid device that seems key to the plot.

Alfred Molina’s Doctor Octopus gets the most screen time of all the villains – declaring “You’re not Peter Parker” as he unmasks Holland’s Spider-Man, but we also see a little more of Willem Dafoe’s Green Goblin and Jamie Foxx’s Electro. Although Rhys Ifans and Thomas Haden Church are both listed as in the film on IMDB, we only see brief glimpses of their characters of The Lizard and Sandman in the new trailer.

Overall, it looks like there’s a darker tone to No Way Home than director Jon Watts’s previous Spider-Man films, Homecoming and Far From Home, though there are moments of humour – especially Peter, MJ and Ned sniggering at Doctor Octopus’s real name. But the sense that there are big things at stake is there throughout and when Holland’s Spider-Man says, “This is all my fault, I can’t save everyone” near the end of the trailer, it indicates this may not be a film with a happy ending.

The internet has been going crazy with rumours about previous Peter Parkers, Tobey Maguire and Andrew Garfield, appearing in No Way Home but we’re still no closer to official confirmation of that. They’re not in the trailer and not listed on the film’s IMDB entry, and Garfield has still been saying he’s not in the film while he’s been promoting another movie this week.

Looks like we’ll have to wait until December 17, the UK release date for Spider-Man, to find out. We can’t wait! 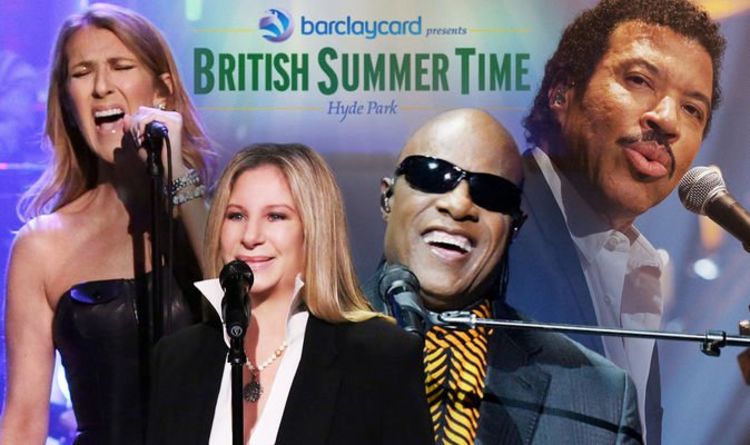 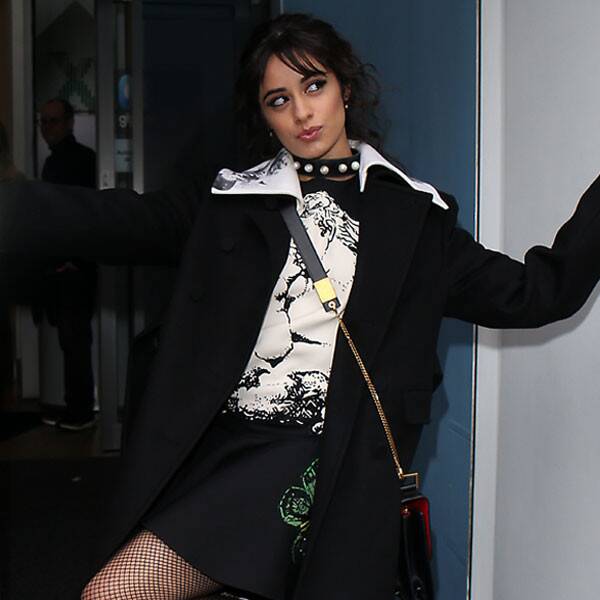 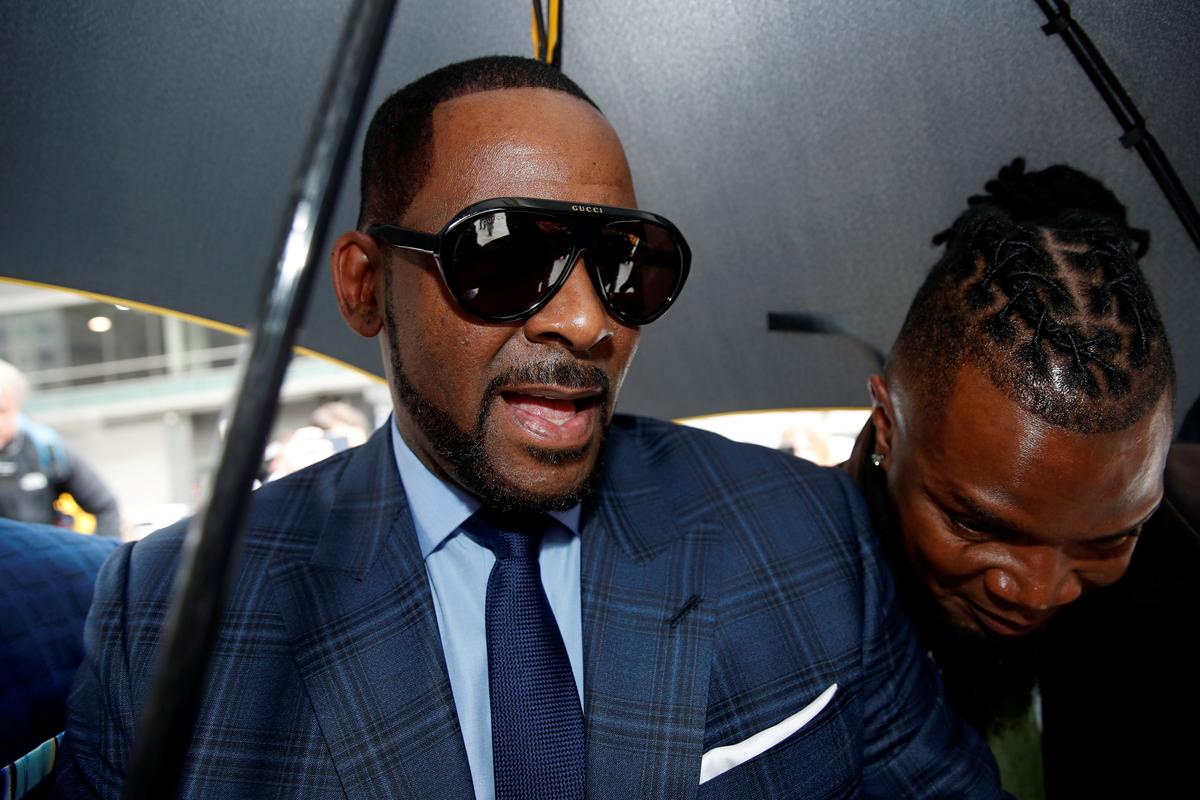 (Reuters) – Singer R. Kelly was released from a Chicago jail on Saturday after he paid more than $161,000 in child support […] 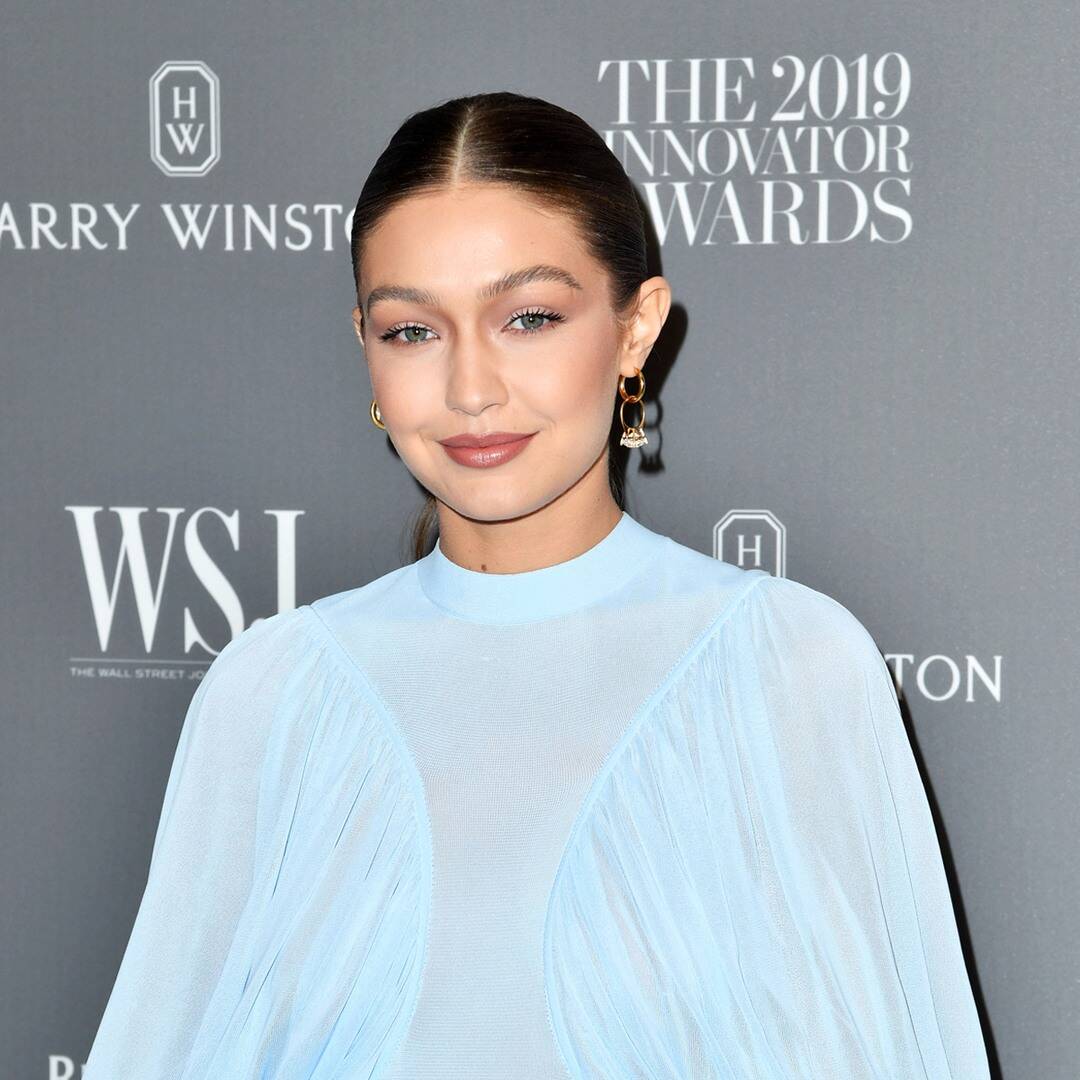 Gigi Hadid is formally returning to the modeling world after welcoming her baby girl with Zayn Malik. But did her two-month maternity […]