Skip to content
The move comes as the steepest rise in inflation in decades has pushed prices of essential goods higher, burdening military families who must already cope with the challenges of moves, deployments, and the ongoing Covid-19 pandemic. Austin is set to unveil the package at a press conference Wednesday.

“The Department will provide immediate relief to alleviate economic insecurity,” wrote Austin in the memo obtained by CNN, which he said stems from “food insecurity, extended wait times for housing, drastically reduced housing inventories, and sudden, sharp increases in rental or purchase costs for housing.”

Austin has heard directly from troops about the rising prices in housing and food, and the pressure felt in some cases when military spouses lose jobs due to the pandemic, a defense official told CNN.

The immediate steps from the Defense Department include a temporary increase in the housing allowance for service members living in areas where the cost of housing has jumped 10% or more in the past year. The Department announced a similar initiative in late September, increasing the allowance in 56 housing markets. The memo does not state how long this temporary increase will last, but it is hoped it will free up some cash for service members heading into the holiday season.

The department will also extend temporary lodging reimbursement beyond 10 days in areas with housing shortages, allowing service members greater flexibility in finding a place to live.

In addition, DoD will launch the “Military Leader’s Economic Security Toolkit” to help officials better understand what resources are available, including how to help troops struggling with food insecurity.

“We know that food insecurity among military families is a long-lasting issue, but we’ve also seen Covid make it worse for many families,” said Shannon Razsadin, a military spouse and the executive director of the Military Family Advisory Network. She says the lines at her organization’s food distribution events have gotten longer, and it’s not uncommon to now see 700 families routinely show up. “We’ve had families literally tell us, ‘Thank you so much. I didn’t know what I was going to feed my kids tonight.'”

As many as 125,000 active-duty service members — nearly 10% of the active-duty force — face food insecurity, according to Feeding America, a nonprofit organization that runs a nationwide network of food banks and pantries to provide hunger relief. The greatest challenge falls upon lower-ranking service members, whose salaries may not be enough to make ends meet.

Many communities and bases offer support for military families, such as Armed Services YMCAs and family groups, which run food pantries and other programs. But a key worry is some military members experiencing food insecurity for the first time may not ask for help.

“We must also eliminate the stigma that many feel when seeking help, particularly when it comes to accessing food,” wrote Austin.

He also gave Pentagon officials 90 days to create a strategy for dealing with food insecurity in the force.

Rachel Szabo, a military spouse who lives with her family near Fort Bragg, North Carolina, lost her job because of the pandemic in summer 2020. At the time, she was pregnant with her first child and her husband, a member of the 82nd Airborne Division, was deployed.

“I think anyone who has never gone through this, they don’t really know how difficult it is until they’ve actually had to go through it,” she told CNN.

Szabo turned to the Armed Services YMCA food pantry and focused on meal planning while balancing the cost of gas, rent, groceries and student loans.

She was able to start working again as a commercial interior designer in April, which she says has made it much easier on her family with her now seven-month-old son. But she is blunt about what it took to get through the hardest times.

“Sometimes you just kind of have to put your pride aside and look for help.” 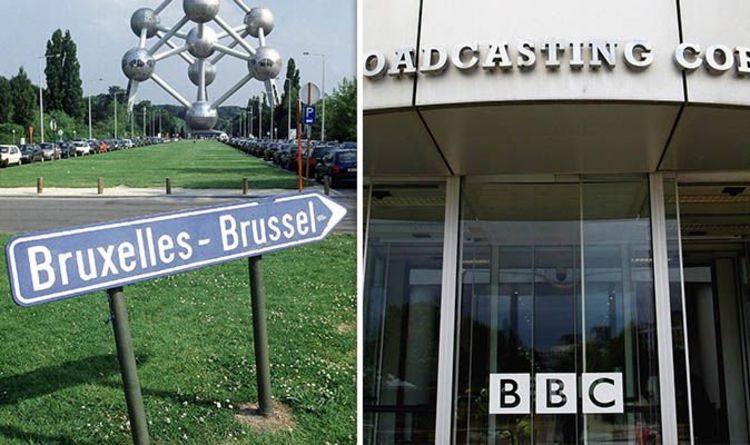 Canada confirmed Friday that future deliveries of the Pfizer vaccine will come from the United States, instead of Europe, signaling that the company […] 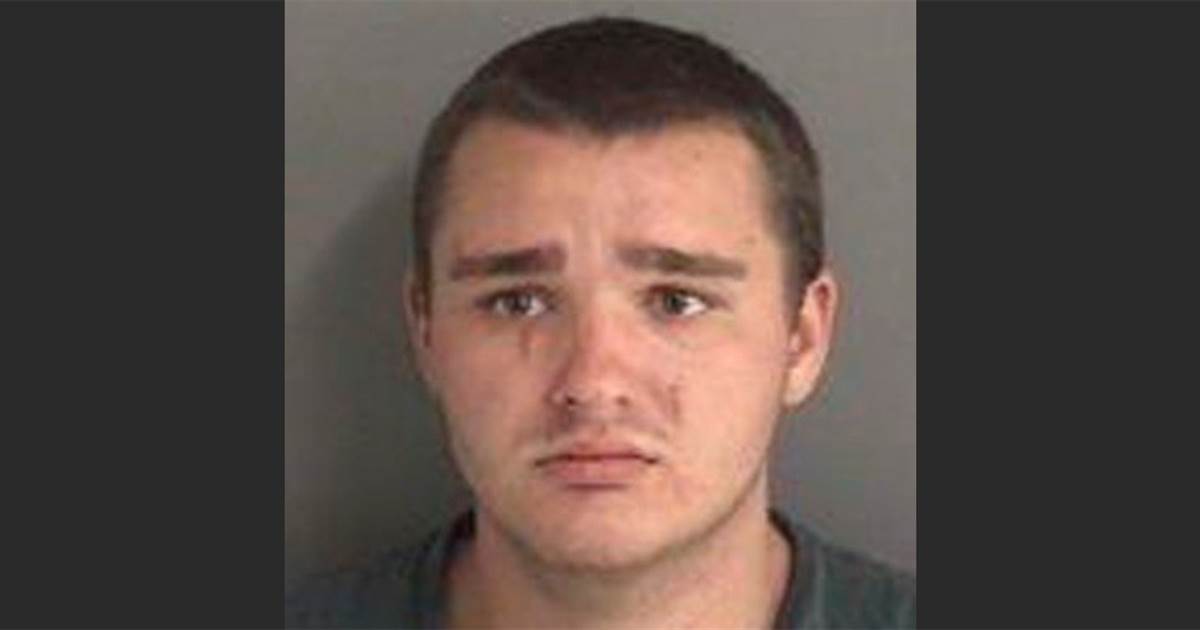 A 22-year-old homeless man who pleaded guilty to killing an Iowa State University golfer has reportedly apologized for the slaying. This booking […] 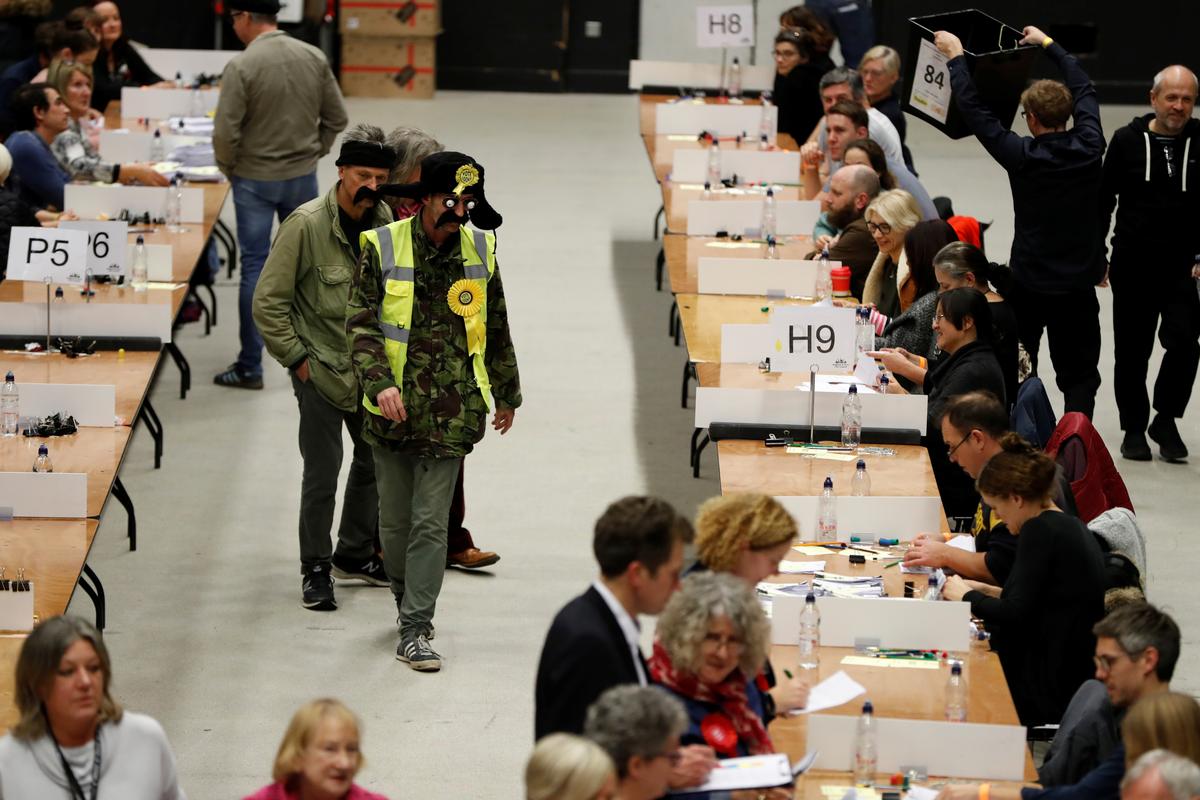