Thousands of men, women and children seeking asylum are trapped in freezing conditions between hostile forces in the borderlands that separate Belarus from Poland and the European Union. They have come mainly from the Middle East, fleeing poverty and conflict in places such as Afghanistan, Syria and Iraq. But rather than being welcomed they face destitution and even death in the freezing November conditions.

Polish riot police have fired water cannon and teargas at people forcibly attempting to cross into Poland. The clashes came after EU governments approved sanctions against the Belarusian leader, Alexander Lukashenko, for allegedly engineering the crisis by allowing thousands of asylum-seekers from the Middle East to travel through Belarus to the border with Poland.

The Guardian’s Lorenzo Tondo tells Michael Safi what he found in the border region: desperate families who have endured harsh weather and then beatings on both sides of the border.

But the “weaponisation”’ of migrants holds dangers for Belarus as well, says the Guardian’s Moscow correspondent, Andrew Roth. Does Lukashenko have an exit strategy if the EU refuses to back down? 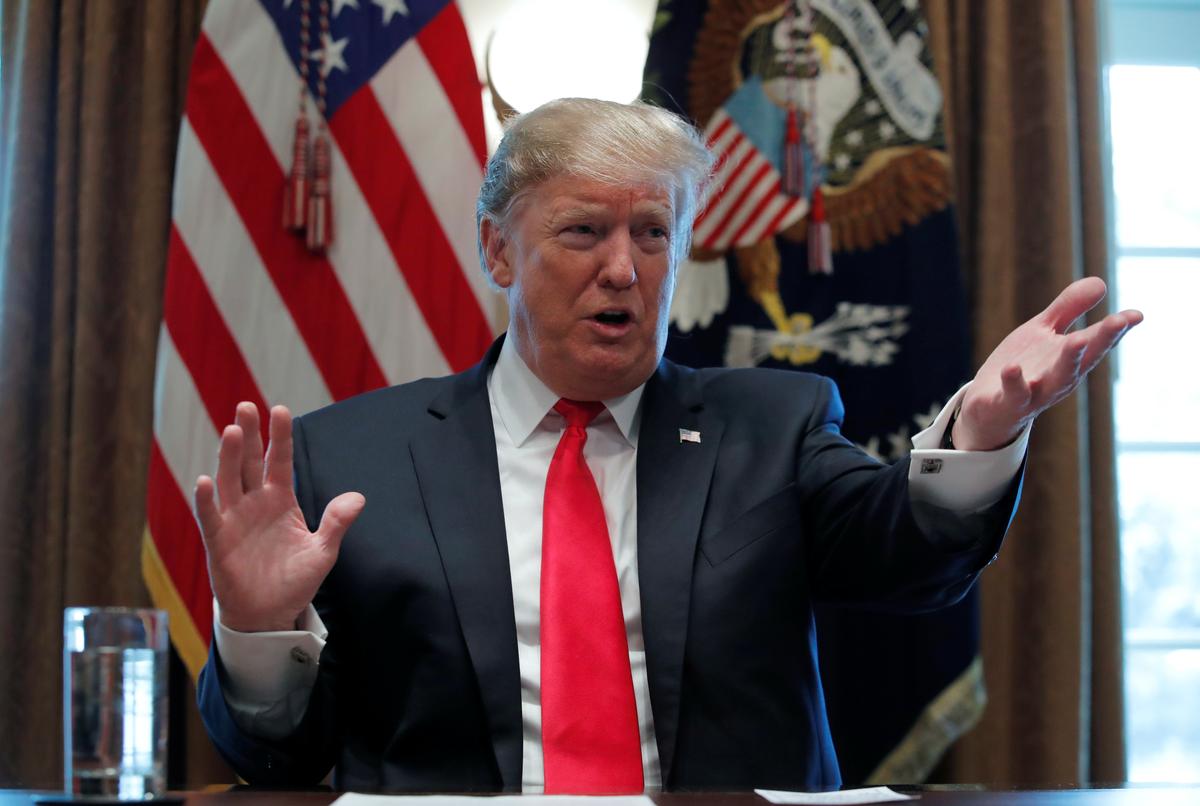 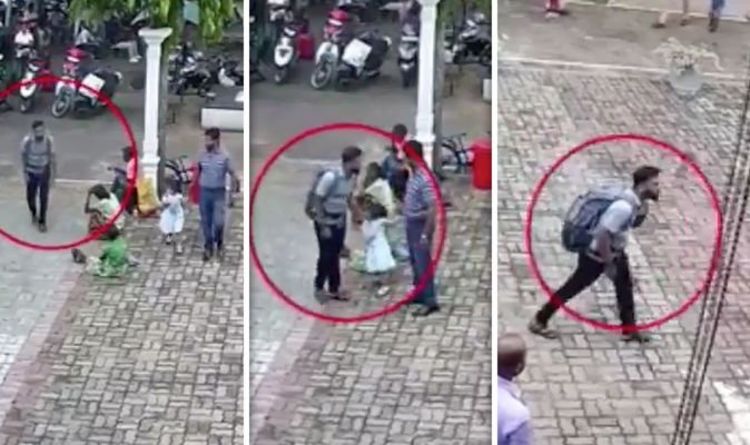 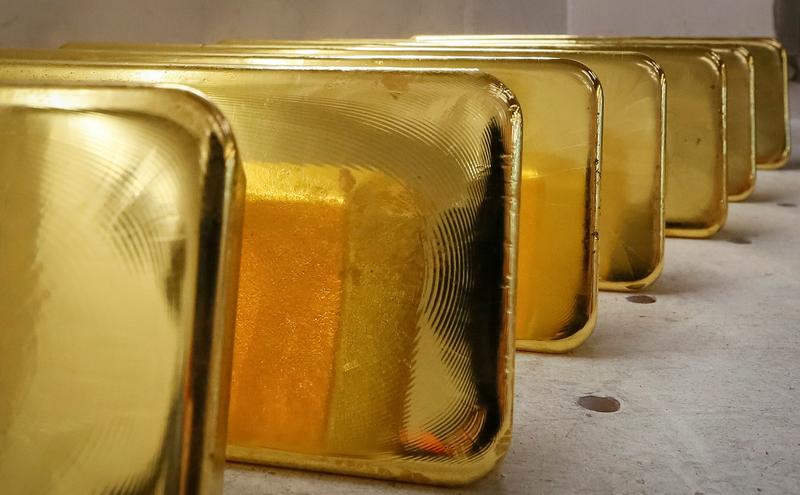 (Reuters) – Gold slipped from a near-two week high on Tuesday as the dollar rose, although hopes for a dovish monetary policy […] 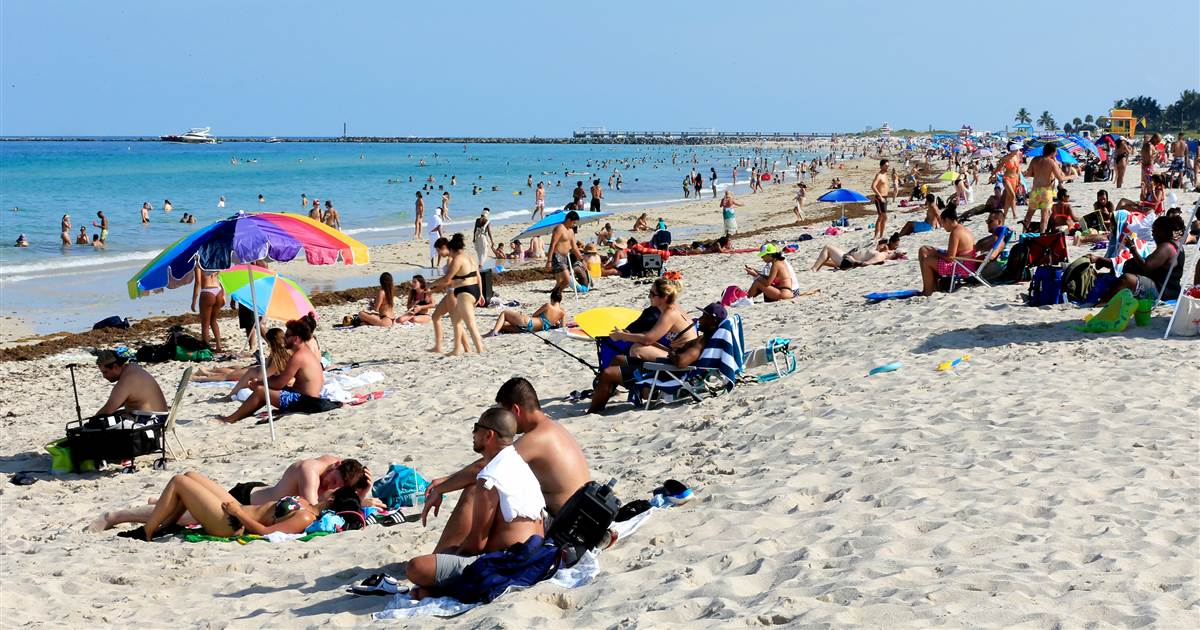 The spike in coronavirus cases in Florida, Arizona, Oregon and other southern and western states can be traced back to around Memorial […]