It’s been an emotional, exciting ride over 25 films from Iron Man in 2008 to Eternals in 2021 and, according to all the leaks and rumours, we’re in for a lot more emotion and excitement in Spider-Man: No Way Home, out on December 17.

Amid all the thrills and spills of seeing our favourite heroes – and villains – on the big screen there have been so many memorable scenes, but what have been the most spine-tingling, jaw-dropping moments in the MCU up to now?

Here’s The Watchers’ list of the exhilarating MCU moments that have blown our little geeky minds the most in the last 13 years:

“I knew it,” said Thor, battered and bruised at the hands of Thanos as he saw his trusty hammer Mjolnir lift off the ground and zoom into Steve Rogers’ hand. Yes, Captain America is worthy! Yes, he’s going to kick Thanos’s butt with Thor’s hammer and his vibranium shield! At the midnight viewing of Endgame I went to, the crowd started cheering at this point and I’m not ashamed to say I did too. There’d been a hint in Age Of Ultron that Cap could be worthy enough to wield Mjolnir and now here he was given the Mad Titan a damn good hiding with it.

The Battle of Wakanda is in full flow and it’s not looking great for our heroes as the Black Order and Thanos’s army seem to be in the ascendant… until Thor arrives. Having forged Stormbreaker with the help of Rocket and Groot, Thor appears with them in a lightning strike and immediately wipes out a large chunk of the nasty invaders before thundering, “Bring me Thanos!” It looks like a game-changing moment which Bruce Banner cheers on from inside the Hulkbuster suit as the God of Thunder gets set to take on the Mad Titan.

Avengers assembled for the Battle of New York

It was what Marvel fans had been waiting for for so long, the Avengers finally assembled and they did it in Joss Whedon’s 2012 film as the Chitauri invaded New York at Loki’s behest. The team is complete when Mark Ruffalo’s Bruce Banner arrives via moped and is flung into action straight away by Iron Man bringing a Chitauri Leviathan towards them (“I’m bringing the party to you”) at which point Banner ‘Hulks up’ (“I’m always angry”) and downs the huge spacecraft before the team assemble for that wonderful, triumphant circular tracking shot and cheers rang out from cinemas around the world.

We may have known it was coming and even seen a taster of it in the trailer, but when a fully suited-up Spider-Man joins the action in Civil War it’s one of the most joyous and exhilarating moments of the MCU. And it comes about ahead of one of the most anticipated sequences of the Infinity Saga as the divided Avengers go toe-to-toe at an airport in Germany. After Iron Man and War Machine confront Captain America, Stark runs out of patience and calls out “Underoos” (an obscure reference to vintage novelty pants apparently) prompting Tom Holland’s Spidey to snare Cap’s shield with a web before one of the best MCU fight begins. “Hey everyone” indeed.

The portals scene in Avengers: Endgame

Iron Man and Thor are down and seemingly out, leaving Captain America the last man standing against Thanos and his hordes. All seems lost and then there’s a familiar voice with a familiar phrase. “On your left,” says Sam Wilson, aka Falcon, echoing what Cap said to him when they first met and the First Avenger was running rings around him (literally) at the Lincoln Memorial Reflecting Pool in Washington. Then Doctor Strange’s portals (or “yellow sparkly things” as Spider-Man calls them) start appearing and all the heroes who disappeared after the Snap re-emerge and line up alongside Captain America who finally gets to say “Avengers… assemble!” A triumphant, emotional moment for all Marvel fans.

“I am Iron Man” in Avengers: Endgame

For a long time, MCU films faced criticism that the stakes were never high enough and no one of consequence died. Those charges certainly couldn’t be levelled at Avengers: Endgame especially when Iron Man manages to nick the Infinity Stones off Thanos who thinks he’s about to perform the Snap as he says “I am inevitable.” Nothing happens and a battle- weary Tony Stark, infused with the power of the Infinity Stones embedded in his glove, performs his own snap condemning Thanos and co to oblivion and causing his own death as he declares: “And I… am… Iron Man.” A brilliantly orchestrated and tragic finale for Robert Downey Jnr’s character who has reached the end of the hero’s journey he talked about at the beginning of the film. A true goosebumps moment.

p>What is happening where you live? Find out by adding your postcode or visit InYourArea

We Are Groot in Guardians of the Galaxy

As the rag-tag bunch of misfits and space cadets that is the Guardians of the Galaxy try to stop Ronan The Accuser trying to destroy Xandar with the Power Stone, they send his ship, the Dark Aster, hurtling towards the ground and face perishing in the crash themselves. At that point, Groot, who up to now has only uttered the three words “I am Groot”, grows out his branches to form a glowing, protective cocoon around the others saying “We are Groot” as he sacrifices himself for his friends. A beautiful and surprisingly moving moment. I’m not crying, you’re crying.

Captain America and Black Widow are on the run after discovering the Hydra infiltration of S.H.I.E.L.D. and are being hunted down by the mysterious Winter Soldier. A showdown in the street sees Cap and the Winter Soldier face to face for the first time and when the latter’s mask falls off Steve Rogers recognises his old friend, James ‘Bucky’ Buchanan Barnes, presumed lost in action in World War Two. It’s a heart-stopping realisation as he says “Bucky?” before the heartbreaking reply from the Winter Soldier: “Who the hell is Bucky?”

It’s devastating when Thanos finally gathers all the Infinity Stones, snaps his fingers and the heroes we’ve grown to love start disintegrating into dust. The most moving disappearance of all has to be that of Spider-Man who’s on Titan with Iron Man having narrowly failed in their bid to stop Thanos just minutes before. As he starts disappearing, Peter Parker says repeatedly “I don’t want to go” before he too turns to dust in the arms of his father figure, Tony Stark. This is the moment the consequences of Thanos’s actions hit us hardest and feel the most personal.

The very existence of Asgard is at stake as Thor’s older sister Hela appears after the death of Odin, and Thor and Loki end up on Sakaar under the rule of Jeff Goldblum’s delightfully fickle Grandmaster. After eventually returning to Asgard they have to take on Hela’s army of the dead and a massive wolf. Cue ‘Lightning Thor’, a super-powered iteration of the God of Thunder who lands on the Bifrost in a blast of lightning and starts laying Hela’s minions to waste to the sound of Led Zep’s Immigrant Song. Totally awesome.

Most of the spine-tangling moments in the MCU so far have been amid big set-pieces but sometimes it’s the quieter bits that really get you. Case in point is Stan Lee’s cameo in Captain Marvel, the first after his death on November 12, 2018. It was emotional seeing the creator of so many wonderful characters crop up in the train fight scene near the beginning of the film reading a script for Mallrats and practising the line: “Trust me, true believer.” It’s a particularly poignant tribute to Lee as it refers to a cameo he makes in Kevin Smith’s 1995 film Mallrats where he explains how and why came up with all these amazing stories. A truly spine-tingling and subtle salute to Mr Marvel himself. 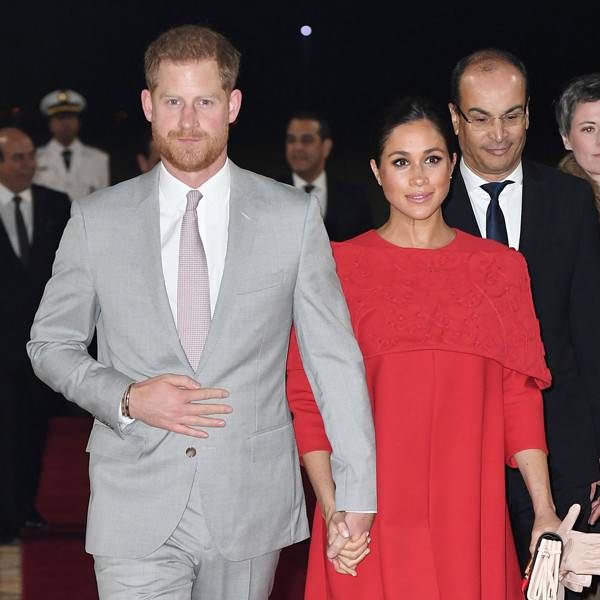 Tim Rooke/Shutterstock They have arrived! Prince Harry and Meghan Markle touched down in Casablanca, Morocco on Saturday night. The couple traveled to […]

Phyllida Lloyd’s “Herself,” an Irish drama of spousal abuse set against a social housing crisis, has some narrative weak spots but its […] 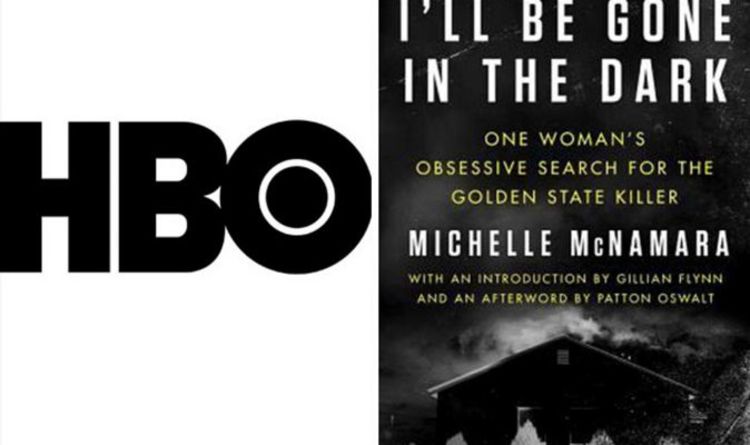 In the end, DeAngelo’s DNA was found on items recovered from several crime scenes and he was arrested. On June 29, 2020, […]

The discussion comes as a poll showed 37 percent of Remainers do not want their relatives to marry a Brexiteer. Tom Harwood […]