Steven Gerrard’s own career trajectory is on course with Liverpool manager Jurgen Klopp but he must avoid falling into the same pitfalls Frank Lampard did at Chelsea.

After five consecutive losses in the Premier League, the Birmingham-based outfit moved quickly to give themselves the best chance of staying in the top-flight.

The Liverpool legend has honed his managerial skill in the Scottish Premiership, where he won Rangers the league for the first time in 10 years.

In doing so, they went unbeaten all season in the division – a remarkable feat for any manager let alone one just starting out.

It has earned him some major plaudits and the future bodes well for a man who seems destined to take a seat in the Anfield dugout one day.

But the warning signs have already been put up by his old midfield rival Lampard, who was sacked just a year and a half into his Chelsea career.

The 43-year-old is widely acknowledged as the club’s best-ever player and took over with them in a rut, following a transfer ban and the departure of Eden Hazard.

And while Lampard did well to get Chelsea into the top four, the following season saw his managerial inexperience shine through and Roman Abramovich did not take his time when he decided to dismiss him.

Gerrard already has a few more years of managerial know-how under his belt but must now test himself in the top division – just as Klopp did.

The German manager forged his name at Mainz, the same club he spent 11 years as a player.

A move into coaching following immediately after retirement and took them from being nearly relegated from 2.Bundesliga to a strong Bundesliga outfit.

Eventually, he moved to Borussia Dortmund where his managerial antics earned him international plaudits – especially after taking them to the Champions League final in 2013.

But Klopp’s prowess in the dugout has been best felt at Liverpool where he has won them their first-ever Premier League title a year after winning them the Champions League.

If Gerrard can achieve half of that should he ever make the move to Anfield as a coach, then he would already further his own legend with the Reds.

However, the 41-year-old must first nurture his trade – and Villa might be the perfect club to do so. 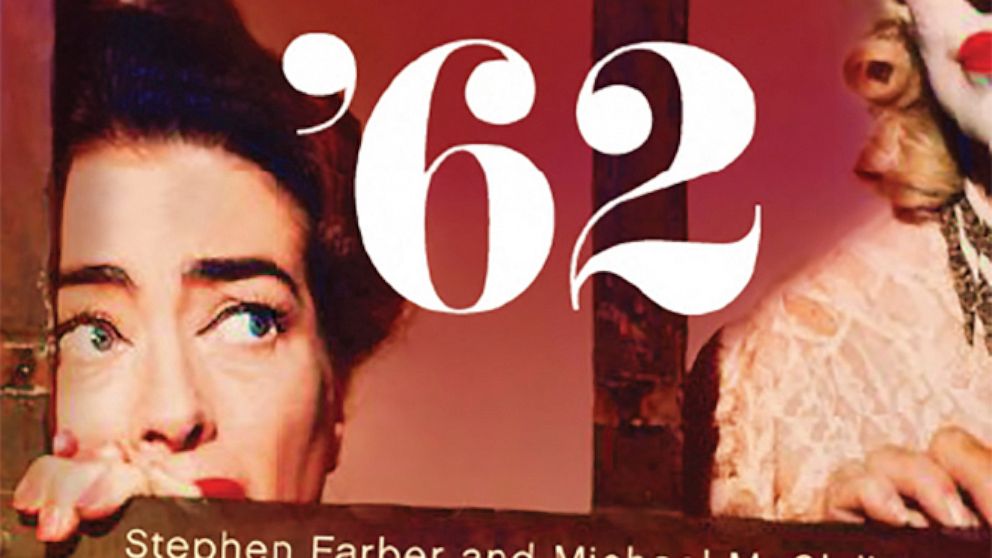 In a review of “Cinema ’62: The Greatest Year at the Movies” by Los Angeles film critics and scholars Stephen Farber and […] 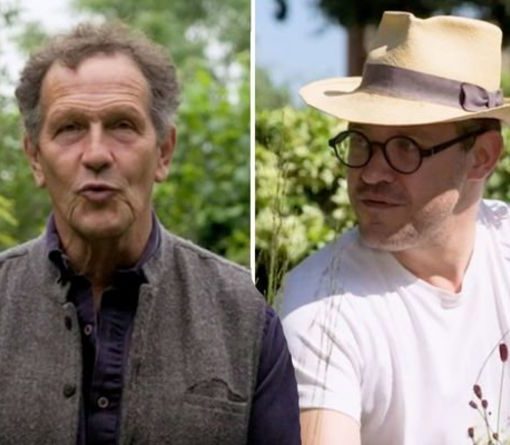 Will Young has featured on Gardeners’ World several times in recent weeks, which has sparked a mixed reaction from viewers. One in […] 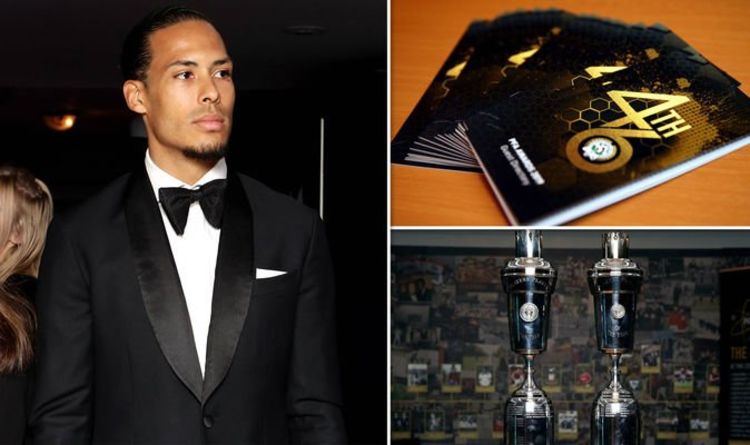