Earlier in the week, Laura sparked a frenzy online when she was confused by the series You. Laura believed guest Raymond Arroyo, was saying there was a Netflix show about her, not the sociopathic killer Joe Goldberg (played by Penn Badgely). Watching the awkward moment on TV, Lorraine Kelly branded Laura “dense” for failing to understand what her guest was saying.

Raymond gave up and moved on to talk about Adele. Back in the studio, Lorraine slammed the misunderstanding.

“For goodness sake, that clip has gone viral this morning,” Lorraine explained.

“A FOX News reader was left completely confused during an interview when they were talking about the Netflix show called You. The show is called You, honestly.

“As Malcolm Tucker would say in The Thick Of It, ‘So dense, that light has to bend around her.’” 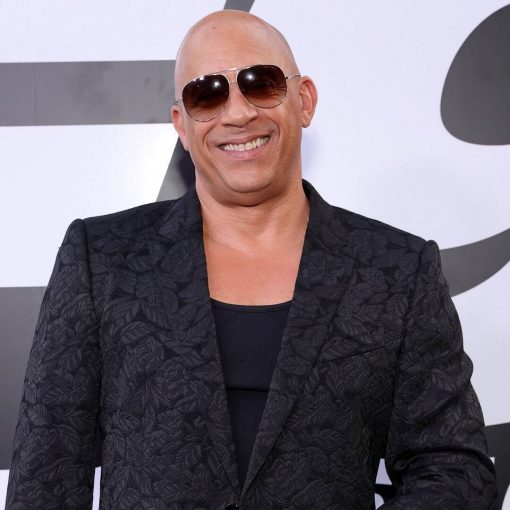 “It was extremely uncomfortable. We were in harnesses, we had layers of clothing on—the things that we had to do to bring […] 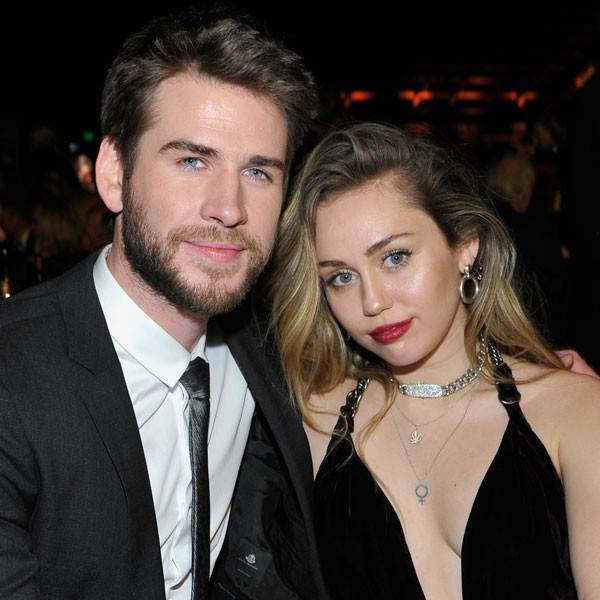 John Sciulli for Getty Images Newlyweds! Miley Cyrus and Liam Hemsworth made their first public appearance together since tying the knot last […] 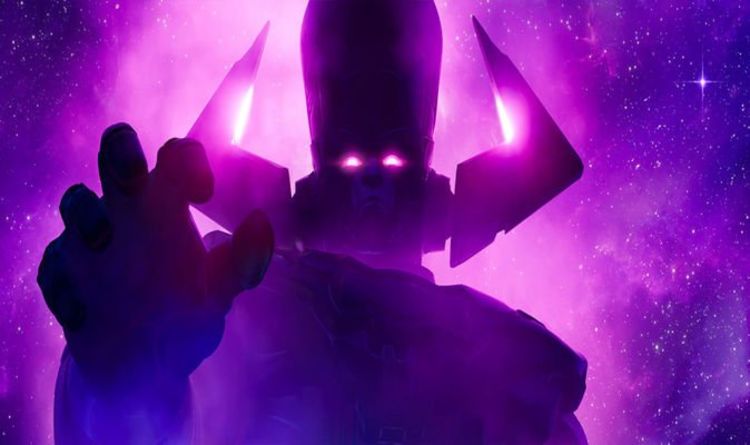 Epic Games has announced its plans to have the Fortnite island attacked by Galactus, and we even know when to expect the […] 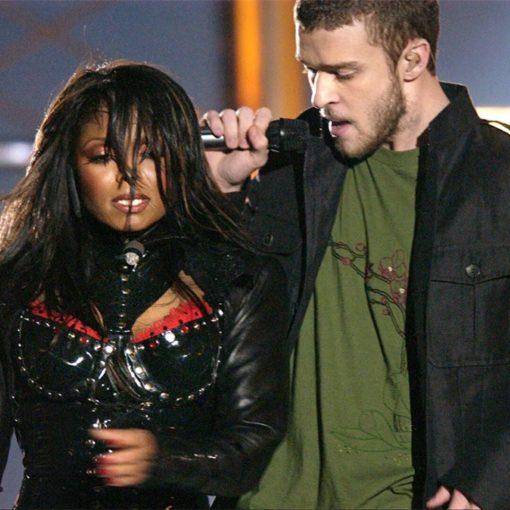 While CBS was hit with a $550,000 fine for the incident—the largest ever of its kind—by the FCC, the Third Circuit Court […]