Queen Rania, 51, welcomed Prince Charles and the Duchess of Cornwall to her country of Jordan on November 16, looking sensational in a white midi dress with a glistening gold belt. The Queen of Jordan has often made headlines for her fashion, however in 2019 she told Harper’s Bazaar Arabia: “I hope it is my work that defines me, not my wardrobe.” Queen Rania is widely credited for shaping a modern royal look of sleek yet colourful dresses, a bouncy blow-dry and neutral heels.

She has most probably inspired Queens, Princesses and Duchesses around the world with their fashion, for instance, Queen Letizia of Spain and the Duchess of Cambridge in our British Royal Family.

Greeting Charles and Camilla in an official ceremony on Tuesday, she stayed true to form in a cream Dior coat-dress, belt and heels with a Louis Vuitton bag and Stephen Webster gold and diamond earrings.

She kept to the same colour scheme for a private dinner with the couple at the Al Husseiniya Palace in a cream evening gown with gold trim at the neckline and sleeves.

This outfit reflected the codes of traditional Jordanian dress, with a gold belt and sequinned Dior heels.

READ MORE:  Christmas 2021: Should you buy a gift card this year?

Instead of tagging her outfits like an Instagram influencer, Rania will accompany her pictures with a caption detailing the story of the exhibition, historic site or charity she has visited that day.

It’s in this way Queen Rania demonstrates the power of fashion, by creating a visual impact as a starting point for discussing the topics on her agenda.

The bio on her page reads: ‘A mum and a wife with a really cool day job’.

Queen Rania has become an icon for the modest dressing movement in Jordan, as her fashion conforms to religious dress codes there whilst also being expressive and elegant.

Rania continued in the interview: “I am also very mindful that I have a duty to represent my country well.

“So, rather than follow the latest trends, I aim to dress in a way that reflects who I am.

“I find that I’m most comfortable in modest wear – partly because of my position, but mostly because it feels right for me, as a woman.”

For an appearance at the Earthshot Prize Awards, which she attended via video link, Rania wore a Gabriela Hearst cotton-blend crepe shirt – a designer known for her sustainability.

The Queen wears a huge variety of designers, from local Middle Eastern names like Ashi to international labels.

Occasionally her looks have included a scarf-neck such as the red dress she wore by Rebecca Taylor and a Tibi blouse for a forest walk.

Before marrying her husband (when he was Crown Prince) in 1993, Rania worked in the marketing department at Apple.

There she gained some understanding of how modern technology could be used to positive ends.

After addressing a tech conference in 2009, the Queen told The Telegraph:“I feel communicating online is not just for royal families – it’s for everyone in a public position trying to make a difference.

“We need to redefine how we do business and our language. We must use a language that is more able to resonate.

“Online is where you get raw information.

“People feel more comfortable being open in the virtual world.”

After creating her Instagram account in 2013, this made Queen Rania one of the world’s most powerful royal communicators. 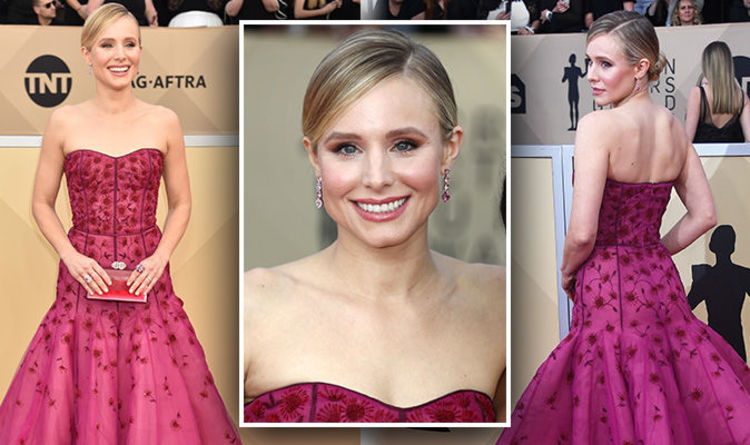 Kristen Bell, 37, began her acting career starring in stage productions, but the actress quickly made a name for herself, starring on […] 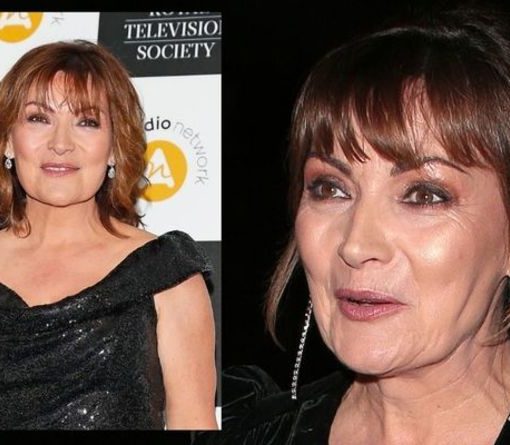 The star’s self-titled show Lorraine has been on air since 2010, but it wasn’t until the Scottish-born presenter hit a certain age […] 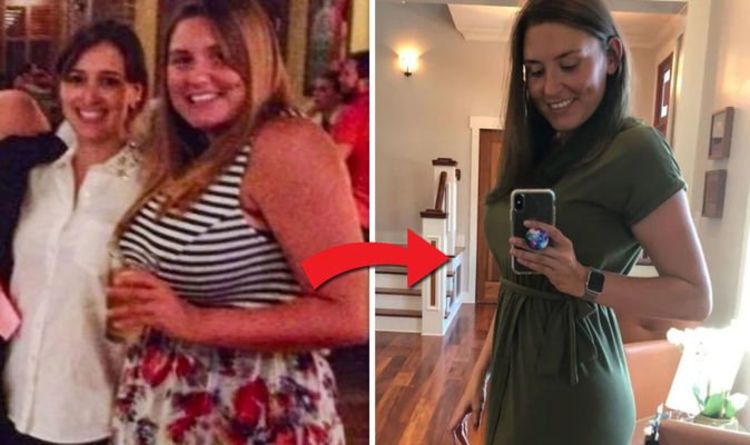 Achieving a weight loss goal can be difficult, so it’s no surprise dieters often flock to social media to share their results […] 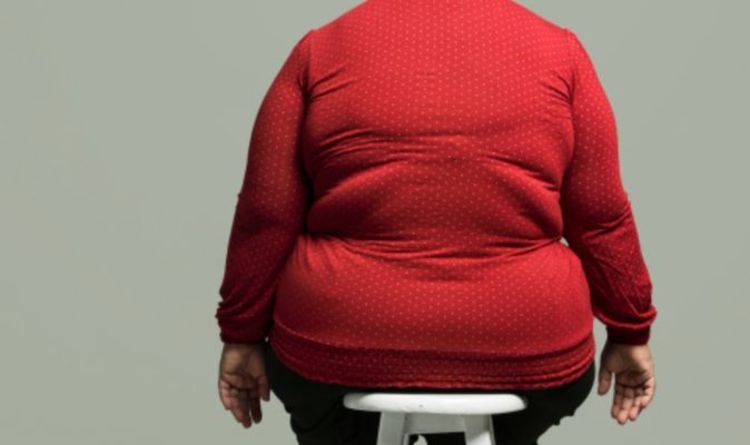 More than 8,200 adults were asked about eating and thought patterns, which may be a factor. The Health Survey for England found […]