At some point in the coming days the penny will drop, and we’ll all be seized of the implications attending to the ongoing disaster on Canada’s west coast. First the rain, then the wind, and soon, everything will be freezing. For starters, if you think the Canadian economy is beset by global “supply chain” bottlenecks now, you just wait.

The Port of Vancouver, North Fraser, Fraser-Surrey Docks and Deltaport are now cut off from the rest of Canada, by road and by rail. Both CN Rail and CP Rail are assessing the extent of the damage to their rail lines in the Fraser Valley and Fraser Canyon districts. Neither company knows when the trains will be moving again.

The worst rail disruptions may last only a few days, but the Coquihalla Highway — the main road route connecting Metro Vancouver with British Columbia’s southern interior and points east, with roughly three-quarters of a million commercial truck transits every year — is gone. Deputy British Columbia Premier Mike Farnsworth says it may take “several weeks or months” to re-open the highway. 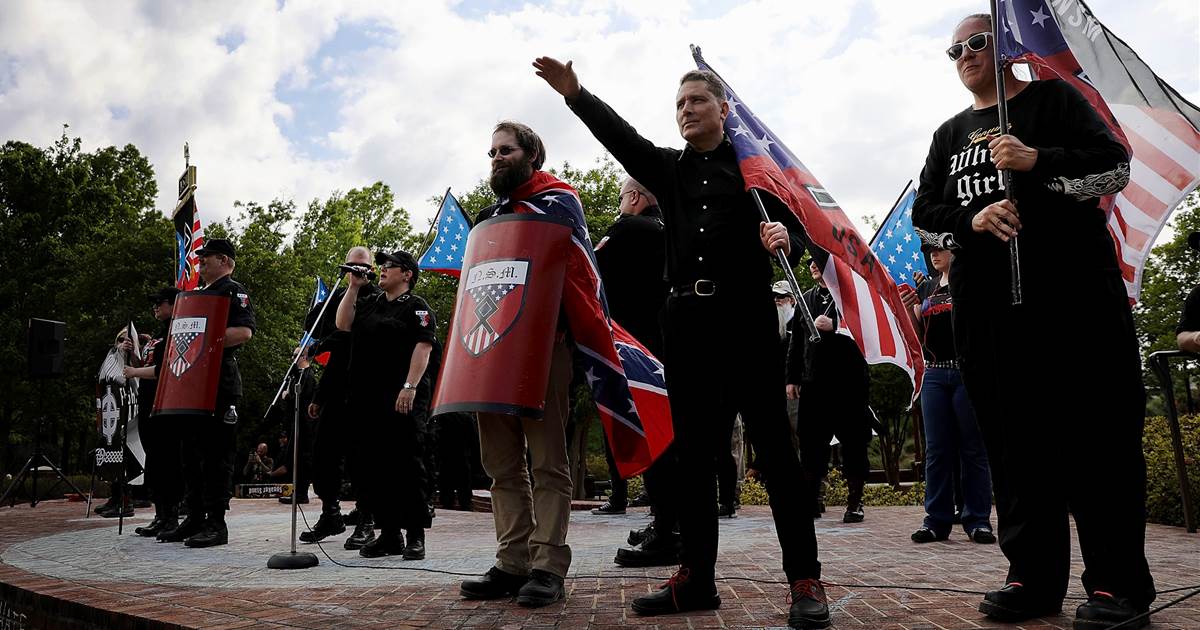 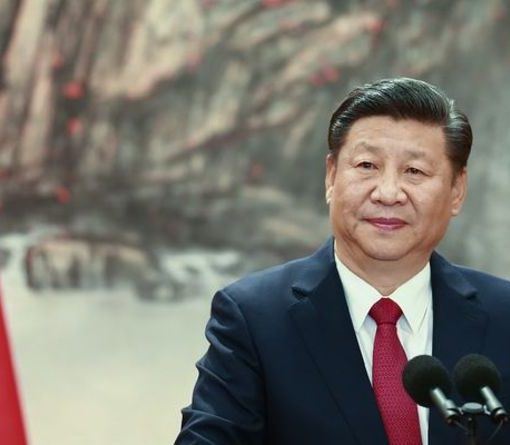 For the residents of Mead, Nebraska, the first sign of something amiss was the stench, the smell of something rotting. People reported […] 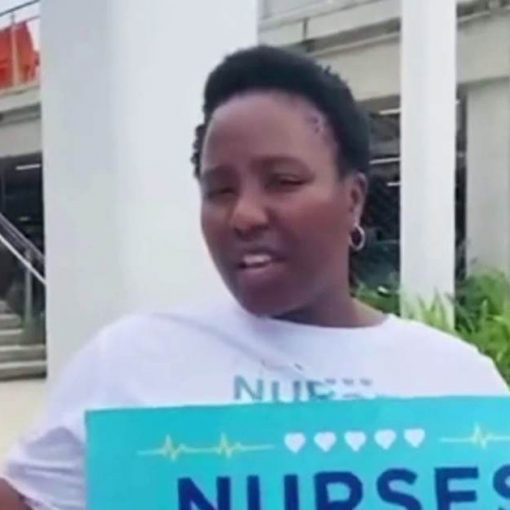