Under BBC editorial rules stars are banned from appearing in promotional work “in a way which mimics or replicates their on-air roles for the BBC”.

In a joint statement, the BBC and Nick said: “Both Nick and the BBC have resolved the issue recently reported relating to Nick’s commercial agreements and BBC guidelines.

“With the campaign still running, Nick will step back from the DIY SOS Children In Need special this year but will be back on our screens in 2022.”

After it was announced Rhod would be taking over Nick’s role, the presenter shared his support for the comedian. 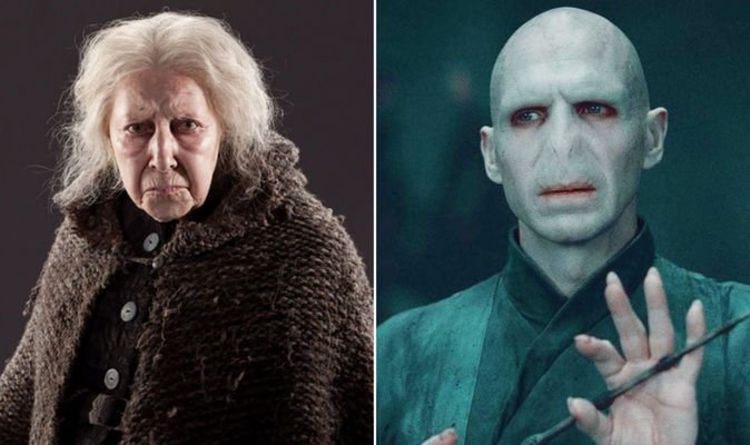 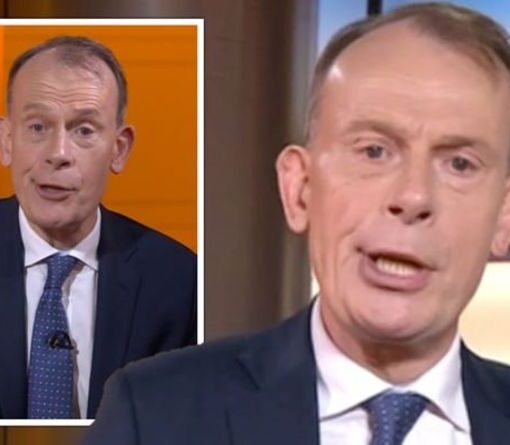 “You watch this programme, I hope, for the guests and their stories, not the presenter. “It’s always about the stories and not […] 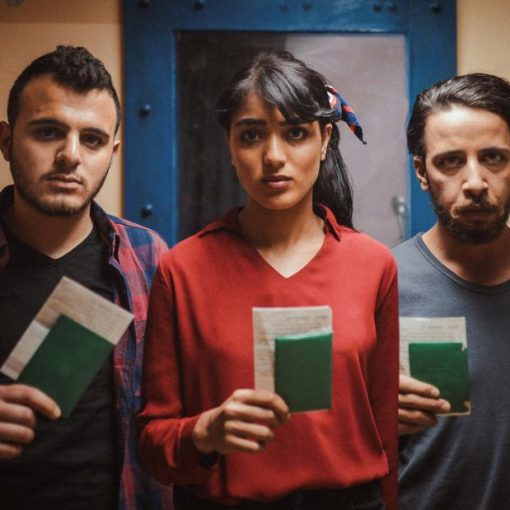 The streaming service launched the “Palestinian Stories” collection, featuring 32 award-winning films created by Palestinians or about Palestinian stories, on October 14, […] 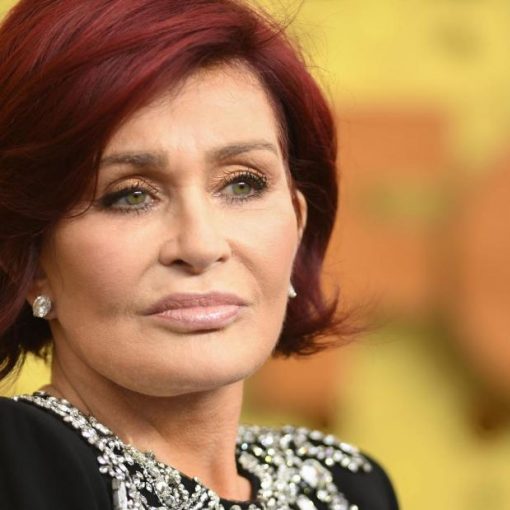 Osbourne will be speaking for the first time since her dramatic exit in Friday’s episode of “Real Time with Bill Maher” on HBO. […]