Ann Widdecombe has revealed that she has “no sympathy” for the nine Insulate Britain activists who have been jailed for blocking roads. Ms Widdecombe insisted that “even if they had the most just cause on earth, that does not excuse blocking ambulances and causing misery to others”. Nine protestors, aged between 20 and 58 years old, were handed down sentences of between three to six months for breaking an injunction.

She added: “And they must pay the price.”

Nine Insulate Britain protesters have been jailed for breaching an injunction designed to prevent road blockades.

Insulate Britain aims for the Government to insulate all homes in the UK by 2030.

The protestors began a wave of protests two months ago, blocking the M25 and various roads in London and elsewhere in the UK.

The judge said: “The defendants, or some of them, seem to want to be martyrs for their cause and the media campaign surrounding this hearing appears designed to suggest this.

“We, however, have to act dispassionately and proportionately.”

However, supporters of the climate action group chanted: “We are unstoppable, another world is possible” as the nine activists were led to the cells by security officers.

The High Court has so far issued five injunctions to prevent protesters from blocking roads.

They include four injunctions granted to National Highways, banning demonstrations on the M25, around the Port of Dover and on major roads around London, and one to Transport for London (TfL).

Those who breach the injunctions could be found in contempt of court and face a maximum penalty of two years in prison.

Insulate Britain says it intends to continue with the protests, which have sparked anger among motorists. 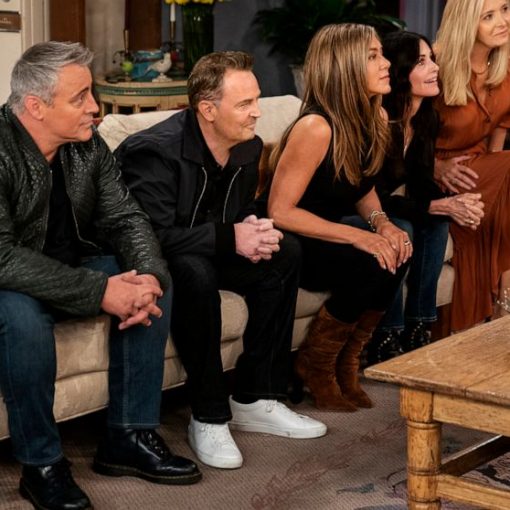 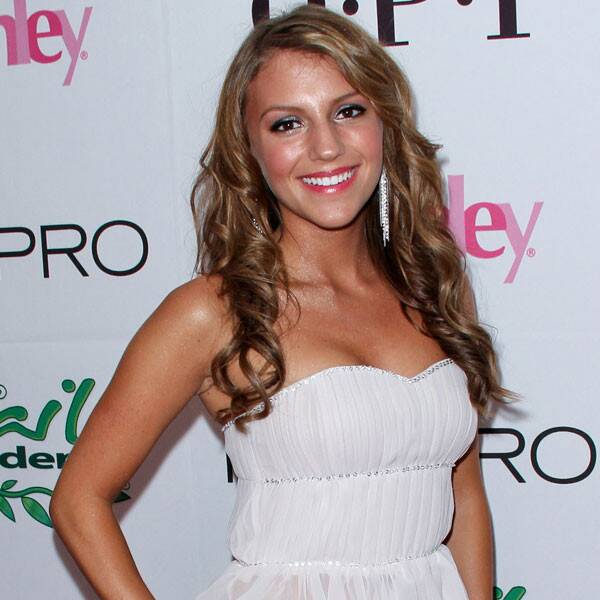 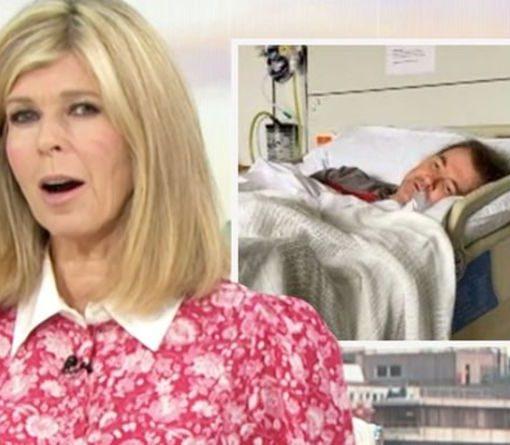 “I want to take responsibility for my actions,” she shared. “I know what I did, I know what I’m supposed to do, […]