The country singer will start his “Dangerous” tour in Evansville, Indiana, in March and end in at the Staples Center in Los Angeles in September.

The concers will makr the first major tour for Wallen since a video surfaced earlier this year in which neighbors filmed Wallen using the N-word with a group of his friends outside of his Nashville home.

The backlash was immediate and included his label suspending his recording contract indefinitely, radio pulling his music and his disqualification from some music awards shows.

Wallen apologized for the incident after it happened.

“I’m embarrassed and sorry. I used an unacceptable and inappropriate racial slur that I wish I could take back,” Wallen said in a statement at the time. “There are no excuses to use this type of language, ever. I want to sincerely apologize for using the word. I promise to do better.”

He did have some supporters.

Sales of his music reportedly skyrocketed and his “Dangerous: The Double Album” topped the Billboard 200 chart
source: cnn.com 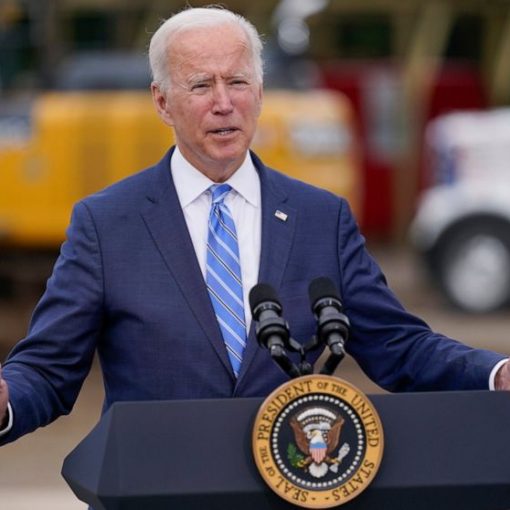 President Joe Biden has announced his picks to head the National Endowments for the Humanities and the Arts, tapping a Harvard University […] 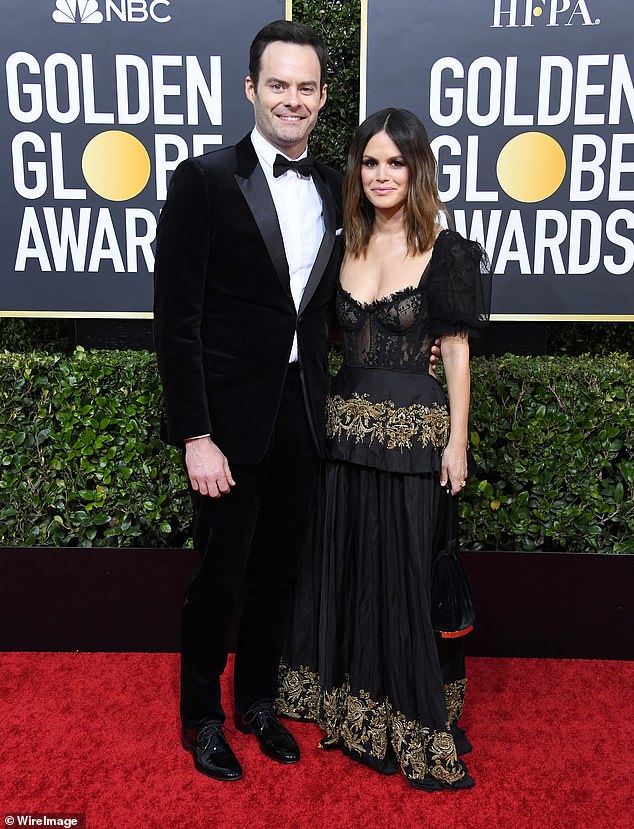 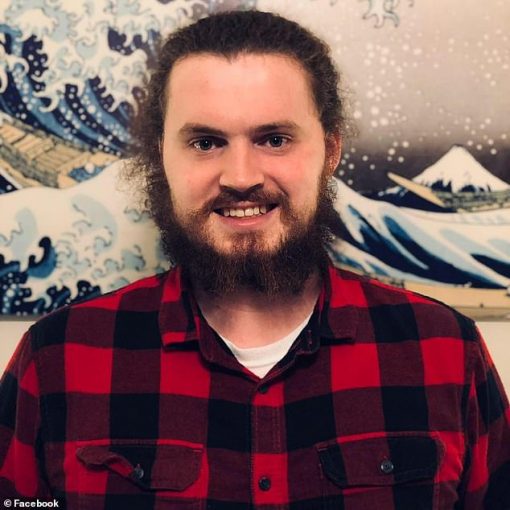 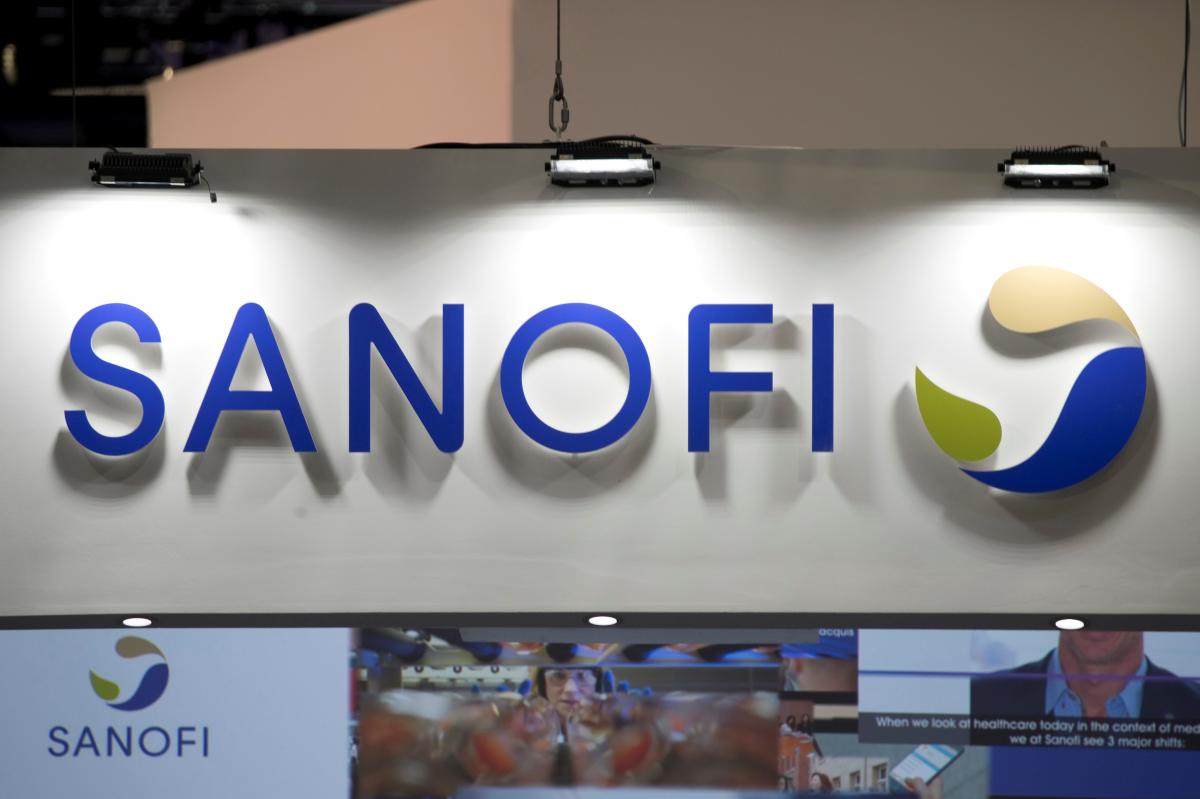 FILE PHOTO: The logo of Sanofi is pictured during the Viva Tech start-up and technology summit in Paris, France, May 25, 2018. […]