Jeremy Renner and his ex-wife, Sonni Pacheco, split nearly seven years ago, but their relationship is still a point of contention.

Speaking about the couple’s messy custody battle, the American Hustle actor, 50, derided his ex’s claims that he abused her without addressing any specific details. “I don’t respond publicly or privately to nonsense,” he told Men’s Health in an interview published on Wednesday, November 17. “It only empowers it. … If you respond to it, you give it gas. I don’t fuel s—t fires. I just don’t do it. I refuse to.”

The Oscar nominee and the actress, 30, split in December 2014 after less than one year of marriage. Their divorce was finalized in 2015, but the duo spent years fighting over custody of their daughter, Ava, now 8.

In 2019, Pacheco claimed that Renner threatened to kill her and himself the previous year, per court documents obtained at the time by TMZ. The model also alleged that the Hawkeye actor had a history of verbal, emotional and substance abuse.

“The well-being of his daughter, Ava, has always been and continues to be the primary focus for Jeremy,” a representative for Renner told Us Weekly at the time. “This is a matter for the court to decide. It’s important to note the dramatizations made in Sonni’s declaration are a one-sided account made with a specific goal in mind.”

In March 2020, Pacheco slammed Renner’s request to lower his child support payments after he claimed in court docs that the coronavirus pandemic had impacted his earnings. “It is very disheartening that, in a time of global crisis, there is yet another attempt to reduce funds I rely on to provide for our child,” she said at the time.

Later that year, however, the California native accused his ex of misusing money from Ava’s trust fund. In court documents obtained by Us in 2020, Renner’s team alleged that Pacheco removed more than $50,000 from the fund in less than two years and used them “for her own personal benefit.”

Pacheco denied the allegations in a statement. “I am sick of being continually bullied, having my name slandered, and the truth muted,” she told Us in May 2020. “Anyone who is a parent knows that the most important thing in the world is their child’s health and safety. Over the years, it’s hard to fathom what I’ve seen and what people have told me they’ve seen in regards to Jeremy’s disturbing actions while our child is in his care.” 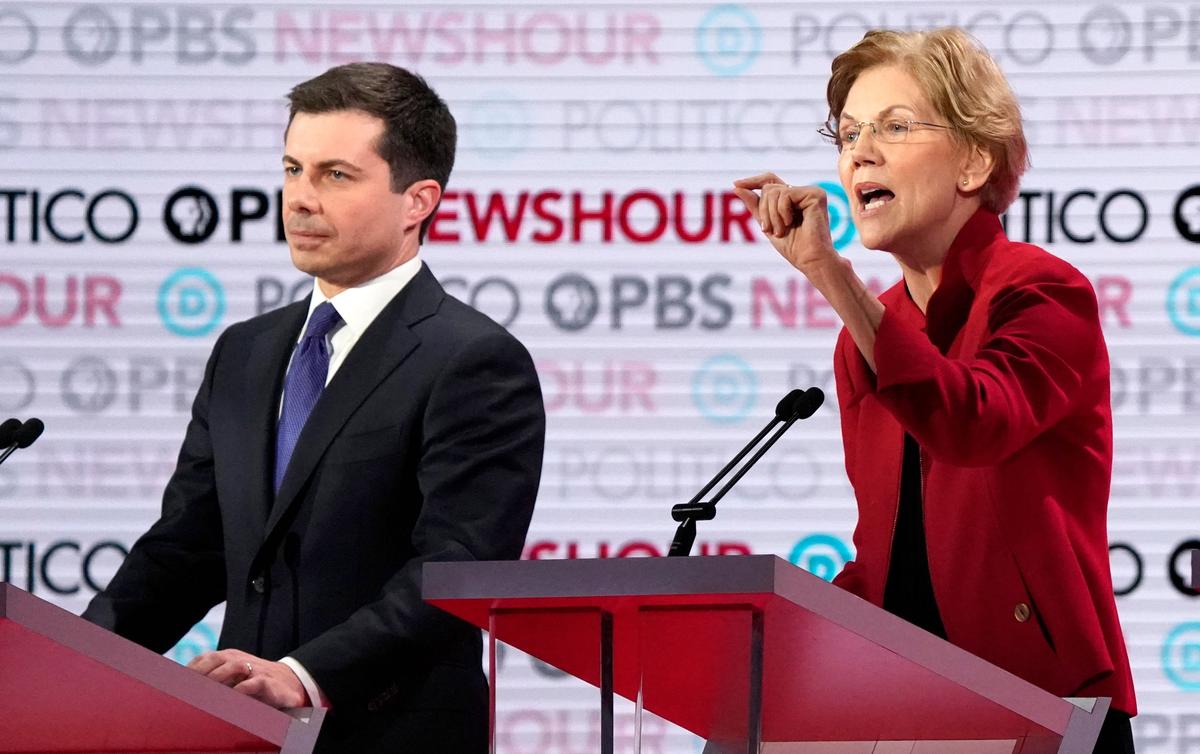 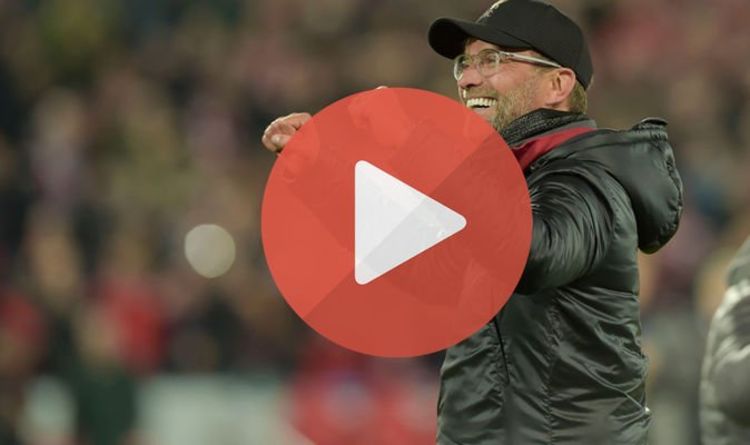 Liverpool could be crowned Premier League champions for the first time in the competition’s history today. But despite taking Man City to […] 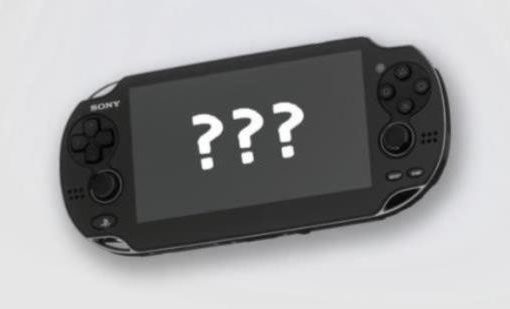