It might be the international break, but Jeff Stelling is still on our screens. Alongside fellow Soccer Saturday legend Chris ‘Kammy’ Kamara, the pundits tackled competitive antiquing with the help of experts Angus Ashworth and Roo Irvine. As part of ‘Celebrity Antiques Road Trip’ which aired on Tuesday at 7pm on BBC Two, Mr Stelling and Mr Kamara end up at an auction where one of them scores big, and the other is relegated.

Mr Stelling announced at the end of last month he would be stepping down from his role as Soccer Saturday host after more than 25 years.

He is something of a broadcasting legend, making the much-loved show his own with numerous witty comments and the occasional cheerful scream when his beloved Hartlepool score.

Not only is Mr Stelling Hartlepool’s honorary club president, he is also the club’s most famous supporter.

He opened up on his love for the Pools in an interview with The Sun earlier this year, the day before his team faced Torquay United in the National League Play-off Final.

Jeff Stelling announced he is leaving Sky Sports at the end of the season. (Image: GETTY/Sky Sports)

In the semi-final against Stockport just days before the interview, he was unable to contain his emotions in the home side’s directors box when striker Rhys Oates rifled home a late winner.

Mr Stelling told the newspaper: “I’m a hooligan in the nicest possible way.

“I may be the honorary president but I am just a supporter at heart and you’ve got to shout.

“I’m a proper nuisance. Consequently, when I am sitting in the directors box or wherever, my heart is racing and I am screaming my head off.

Jeff is hanging up his Soccer Saturday boots after more than 25 years. (Image: Sky Sports)

“Ask anybody who sat behind me on Sunday and they will tell you what I am like.”

He revealed his celebrations didn’t go down very well with Stockport fans, as frustrations came to the boil.

He said: “Just towards the end, when tempers were boiling over a little, frustrations got through to somebody who offered to throw me down the stairs — but it was no big deal.”

The Pools thought they had won it in normal time, before Torquay goalkeeper Lucas Covolan scored a header with seconds remaining on the clock.

After a nervy period of extra-time, Hartlepool won 5-4 on penalties, winning promotion back to the Football League after four years away.

It is not yet clear who will replace Mr Stelling on Soccer Saturday. (Image: GETTY)

Mr Stelling was pictured celebrating on the pitch with his Hartlepool heroes.

His fanatical support means he takes a good deal of ribbing from his Soccer Saturday colleagues.

While filming last season, he recorded one of Hartlepool’s matches, and told his colleagues he did not want to know the score because he was “rushing home to see it”.

He recalled: “Merse knew the result and didn’t tell me, but he was p***ing himself inside because we lost 5-0 at home!”

Hartlepool are in with a chance of back-to-back promotions this year, despite the recent departure of manager Dave Challinor to Stockport, as they sit just three points off the play-off places.

Julian Warren is favourite to replace Mr Stelling in the Soccer Saturday hot seat, and has occasionally stepped in in his place along the years.

Other names in the running with Ladbrokes included David Jones at 2/1, Laura Woods at 5/1 and Gary Lineker at 33/1.

Mr Kamara was placed at odds of 100/1 of becoming the lead presenter, the same price as Warwick Davis and Piers Morgan. 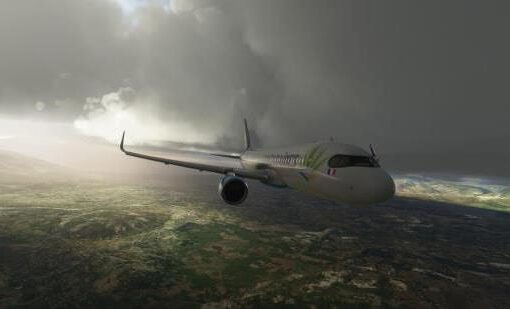 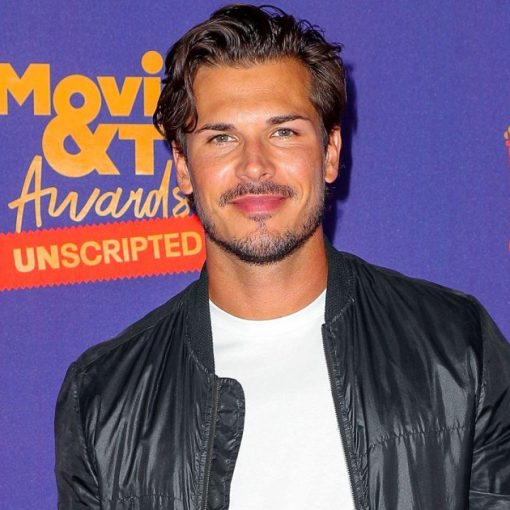