Get ready for a celestial show. A partial lunar eclipse is coming this week and it’s notable for how long it will last. From Thursday, Nov. 18 through Friday, Nov. 19, the Earth’s shadow will block almost all of the sun’s light from reaching the moon, tinging our lunar neighbor with darkness. Most of North America should have a good viewing opportunity.

NASA statistics on lunar eclipses from 2001 through 2100 show this month’s partial eclipse will be the longest of the century with a duration of over 3 hours and 28 minutes. Compare that with the longest total eclipse of the century, which happened in 2018 and stretched for nearly an hour and 43 minutes.

The Holcomb Observatory in Indiana shared a handy graphic showing what to expect from the eclipse, which will cover most of the moon. “This will also be the longest partial lunar eclipse in 580 years,” the observatory tweeted.

Lunar eclipses don’t have the same dramatic appearance as a solar eclipse where it looks like someone is carving a black hole out of the side of the sun.

During a lunar eclipse, the moon darkens and sometimes takes on a reddish color. For a partial eclipse, Earth’s shadow doesn’t completely cover the moon. Partial eclipses are still fantastic experiences.

“Partial lunar eclipses might not be quite as spectacular as total lunar eclipses — where the moon is completely covered in Earth’s shadow – but they occur more frequently,” NASA said in a skywatching update. “And that just means more opportunities to witness little changes in our solar system that sometimes occur right before our eyes.”

When to watch the lunar eclipse

Head over to Timeanddate.com and search for your location to get your times. If you want to watch the full process, you could be in for a long night. For example, the partial-eclipse phase will kick off at 12:18 a.m. MT on Nov. 19 for me in Albuquerque, New Mexico, and reach its maximum at about 2:02 a.m. I’ll probably aim to set an alarm for closer to maximum rather than stand out in the cold for hours.

How to watch the lunar eclipse from anywhere

You have online options for following the moon action. These video feeds are a good fallback if you encounter cloudy weather, or if you just don’t want to stay up late or get up early to watch the eclipse in person.

The Virtual Telescope Project will go live with coverage of the eclipse at 11 p.m. PT on Nov. 18 (7 a.m. UTC on Nov. 19). VTP is collaborating with astrophotographers from around the world along with offering live commentary from astrophysicist Gianluca Masi.

Timeanddate.com has arranged for its own livestream starting at 11 p.m. PT on Nov. 18.

The Griffith Observatory in California is offering its own broadcast kicking off at 10 p.m. PT on Thursday.

Eclipses aren’t everyday occurrences on Earth, and they’re not always easily visible. While some viewers might have to contend with middle-of-the-night scheduling for this month’s celestial event, it’s worth taking a moment to marvel at how the moon, the sun and our planet are connected as residents of this solar system.

Correction at 8:07 a.m. PT Nov. 17: Due to an editing error, the headline previously included the wrong day of the eclipse. It begins Thursday. 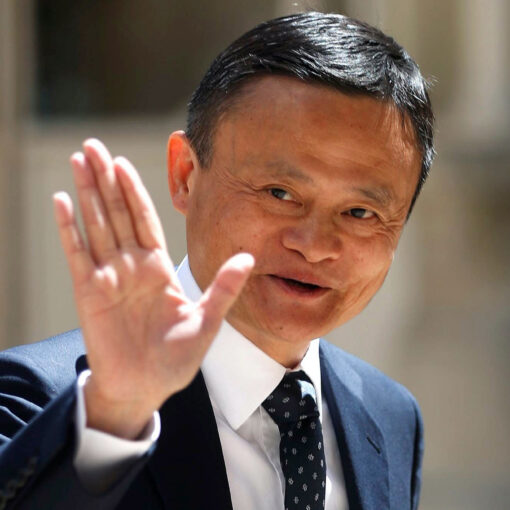 Chinese billionaire Jack Ma appeared on video publicly Wednesday for the first time in months, and is reportedly laying low after the […]

Naturally, the jokes were not long in coming. Paul Pogba: the solution to Manchester United’s goalkeeping problems. A better reaction save than […] 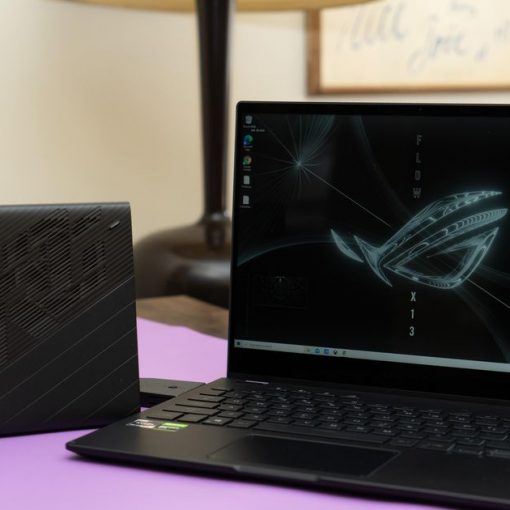 The PS5 and Xbox series X are only a few months old, but no longer the latest in new game hardware. New […]