“Chancellor Merkel spoke again with Mr Lukashenko,” her spokesperson wrote on Twitter. “She stressed the need, with the support of the United Nations High Commissioner for Refugees, the International Organisation for Migration and the cooperation of the European Commission, to provide humanitarian aid and repatriation facilities to the affected people.”

As in the statement following Monday’s phone call, spokesperson Steffen Seibert made no reference to Lukashenko being Belarus’s President, referring to him purely as “Mr Lukashenko”. Germany and most western countries do not recognise the victory he claimed in last August’s election. (Reporting by Thomas Escritt Editing by Madeline Chambers)

FILE PHOTO: A 3D printed Facebook logo is placed between small toy people figures in front of a keyboard in this illustration […]

The Colorado River irrigates farms, powers electric grids and provides drinking water to 40 million people. But as its supply dwindles, a […] 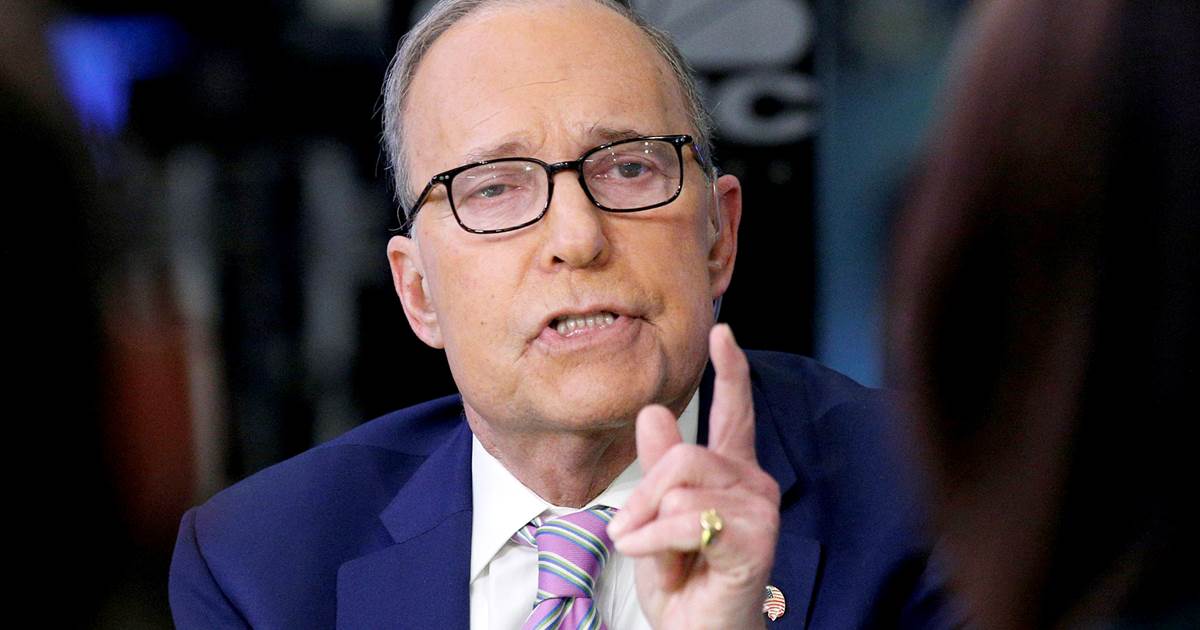 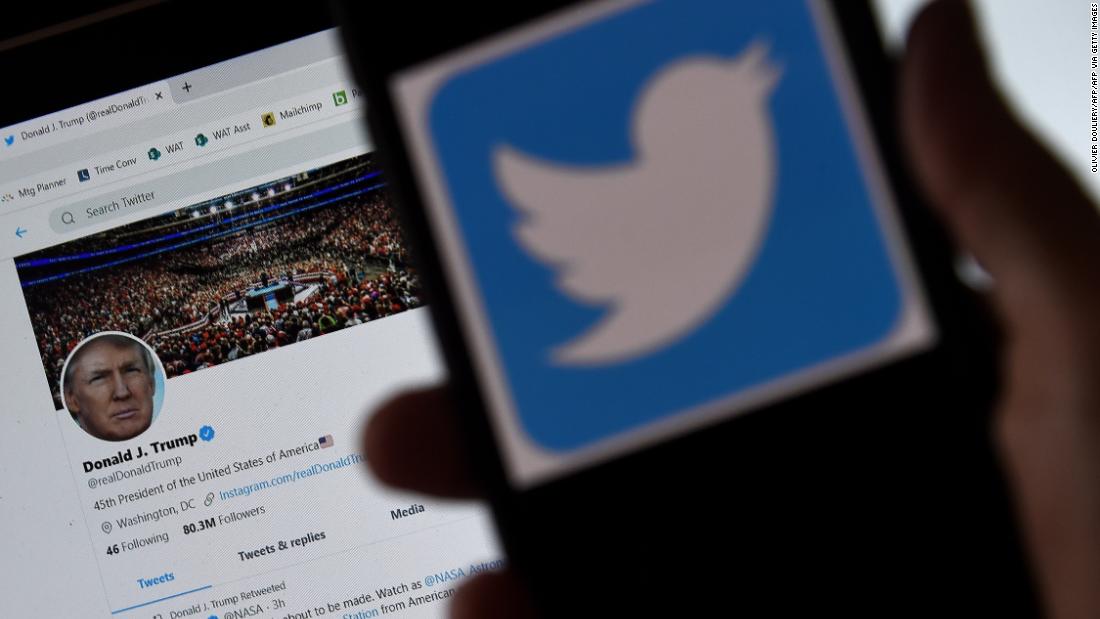