In the latest twist in a yearlong dispute, a critique of the first ever room-temperature superconductor has been “temporarily removed” by its publisher amid charges that it involved unethical behavior.

The controversy centers on a paper in the 15 October 2020 issue of Nature reporting the first material able to conduct electricity without electrical resistance above the freezing point of water. Most superconductors only work at temperatures well below 200 K, or –73°C, but room-temperature superconductors would be far more versatile, and cheap to use. The new material, a mix of carbon, sulfur, and hydrogen (CSH) that appeared to become a superconductor under enormous pressure, drew worldwide attention.

The claim was soon under attack, however. Jorge Hirsch, a theoretical physicist at the University of California, San Diego, said some of the data on the material’s magnetic behavior looked suspiciously similar to data published in a 2009 paper in Physical Review Letters on superconductivity in the metal europium. And he noted that the same researcher, a co-author on the two papers, had made the measurements on both europium and CSH. Some of the europium data in the 2009 paper were altered, he asserted. (Some of the authors of the europium paper acknowledge those alterations and are repeating their experiment to check on the result’s validity.) Hirsch compiled his criticisms into a peer-reviewed paper that appeared in September in Physica C: Superconductivity and its Applications.

Ranga Dias, an applied physicist at the University of Rochester (U of R) who led the team that reported the room-temperature result, flatly rejects Hirsch’s critiques. Dias says Hirsch is wrong about duplication, asserting the CSH data are distinctly different from the europium data. Furthermore, Dias notes that Hirsch has for years pushed his own theory of superconductivity, which departs from the accepted understanding of the phenomenon. Dias says Hirsch is trying to tear down work that does not support his interpretation. Ashkan Salamat, a physicist at the University of Nevada, Las Vegas, and a co-author of Dias’s, calls Hirsch’s accusations “just pathetic.”

Last week, the editors of Physica C pulled Hirsch’s paper from the journal’s website. In a 6 November email to Hirsch, Mary Ma, the journal’s publisher, wrote that Hirsch had inappropriately revealed the contents of private communications with another scientist and published another research group’s data without permission. The email added that the article has been “temporarily removed” until an inquiry is complete.

Hirsch says he thought he did have permission to detail his communication with one of the authors of the europium paper, but acknowledges he didn’t have “explicit permission” to publish an analysis of the europium paper’s raw data. He also complains that Dias declined to give him access to the raw data on CSH so he could check it himself. “I am very frustrated,” he says. “This is not the way science is supposed to be done.”

Dias and Salamat, meanwhile, say they have shared their data with scientists they trust. And experimentalists are making progress in replicating the work. On 30 September, for example, Alexander Goncharov, a physicist at the Carnegie Institution for Science, and colleagues posted a preprint reporting success in synthesizing the same CSH crystal structure Dias and his colleagues reported, after a year of unsuccessful attempts. And Salamat says his lab routinely makes room-temperature superconducting CSH, without input from Dias or his colleagues at U of R, although he acknowledges that because he and Dias are collaborators, his replication does not technically count as independent verification.

Dias’s and Salamat’s labs are now working together to make hydrogen-rich superconductors that don’t require as much pressure as CSH. So, it’s likely the saga surrounding room-temperature superconductivity will play on. 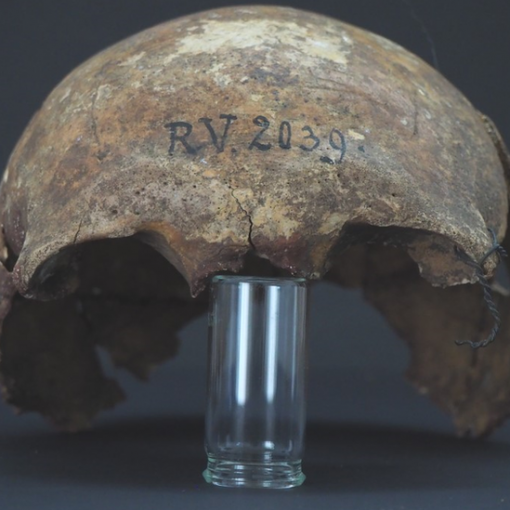 Scientists have identified a new contender for “patient zero” in the plague that caused the Black Death. A man who died more […] 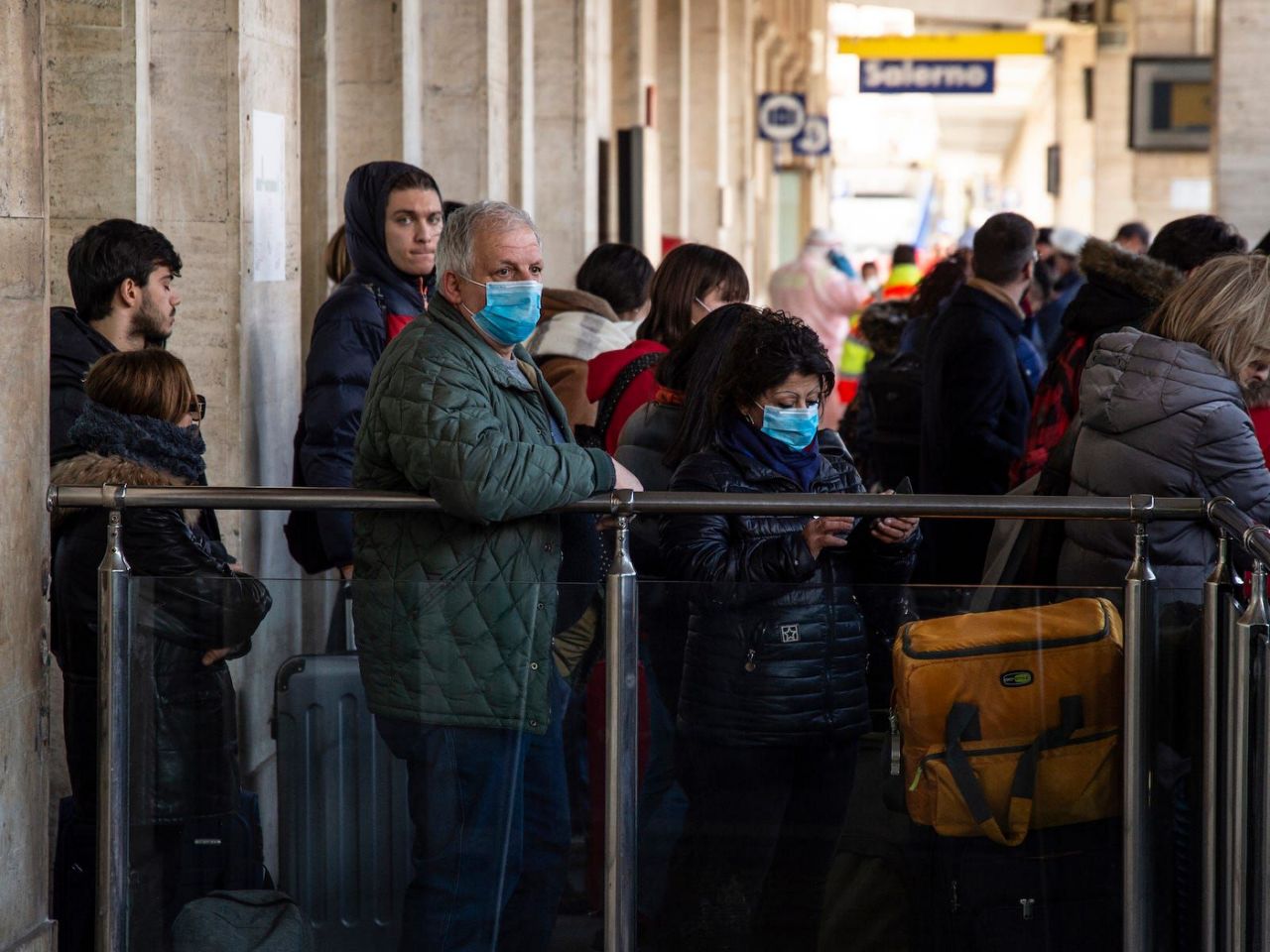 Train passengers in the city of Salerno, in Southern Italy, on Sunday. Ivan Romano/Getty Images Thousands of people fled parts of Northern […] 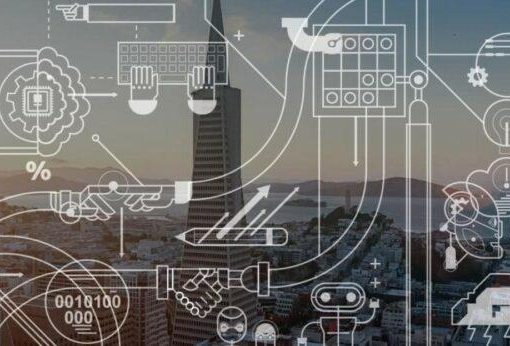 The AI100 project is designed to track trends in artificial intelligence over the course of a century. (Image Courtesy of AI100 / […] 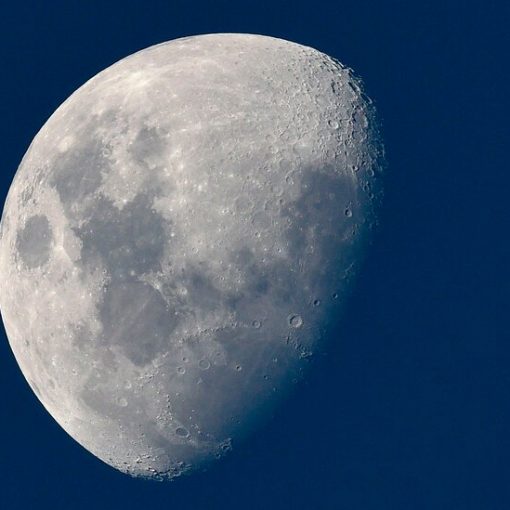 Carl Sagan once said that Earth is but a “mote of dust suspended in a sunbeam.” He would probably be thrilled to […]