The WBC have confirmed they have approved a world title fight at cruiserweight between defending champion Ilunga Makabu and pound-for-pound king Canelo Alvarez for 2022. The Mexican will now sensationally step up 200lbs after clearing out the entire super-middleweight division to become the undisputed king, as he targets history as a five-weight world champion.

Last night’s announcement was met with huge surprise in some quarters given Canelo had been tipped to defend his belts at 168lbs against David Benavidez or alternatively, move back up to light-heavyweight to fight world champions Artur Beterbiev or Dmitry Bivol.

Canelo stepped up to 175lbs back in late 2019 to dismantle WBO champion Sergey Kovalev via 11th-round knockout.

Now he will bid to go one better in a bid to cement his legacy as one of the best fighters to have ever lived.

Having recently introduced a new weight class – bridgerweight – between cruiser and heavyweight, the WBC have decided to shift their cruiserweight limit to 190lbs, something that is likely to favour Canelo as he bulks up.

“We just approved the challenge between Canelo Alvarez and Junior Makabu in cruiserweight,” Mauricio Sulaiman, president of the WBC, confirmed at the convention.

Fight negotiations can now begin following the bout’s approval and if no deal is struck, pursue bids will be ordered.

Canelo’s trainer Eddy Reynoso, who hopes to work with Anthony Joshua having guided Alvarez to wins over Avni Yildirim, Billy Joe Saunders and Caleb Plant this year, believes his man has the tools to get the job done despite conceding this is an almighty risk.

“I know what he has done with the heavyweights he spars with, and that is why we asked for the fight,” Reynoso told ESPN Deportes.

“We know that [Makabu] is strong, but Canelo can beat him. Many may say that it is crazy, but they also said that it was crazy when Canelo was junior middleweight champion, and we were looking for middleweights, super middleweight, light heavyweights.

“I have a lot of confidence in Canelo. He is very strong and has many qualities, and I know that he is going to win that fight.”

There has already been talk of staging the bout in Makabu’s homeland of DR Congo in June or July next year.

The 34-year-old last tasted defeat back in May 2016 when he was stopped in devastating fashion by Tony Bellew at Goodison Park.

Makabu has won nine successive bouts since then, winning his WBC strap in early 2020 against Michal Cieslak.

The WBC’s approval of the fight with Canelo does complicate British star and WBO champion Lawrence Okolie’s chances of unifying the cruiserweight division.

He tweeted in response to the developments: “I get it, Canelo is a f****** g but that’s another belt I can’t unify now.

“Madly enough I think he will actually win and go back down in weight. So I can go back to being a fan.”

Mairis Briedis, who currently holds the IBF and Ring Magazine world titles, had also invited Canelo to move up and fight him but the Latvian is yet to make an offer to Okolie, who is desperate for a unification after winning his belt back in March. 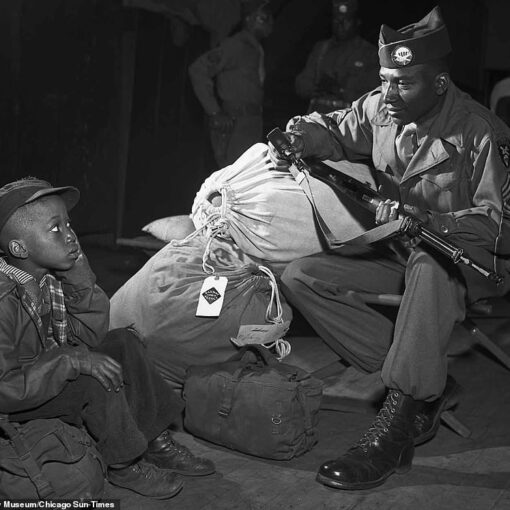 It’s a decade that has been called the golden age of newspaper photography. ‘We wanted to start the book in the 1940s,’ […] 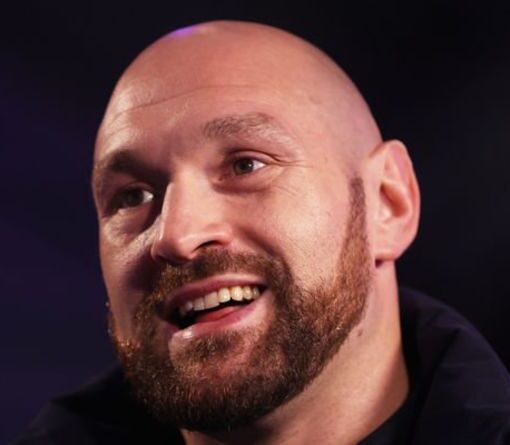 Tyson Fury’s entourage are reportedly in talks with four fighters in an attempt to organise a bout for March 2022. Frustratingly for […] 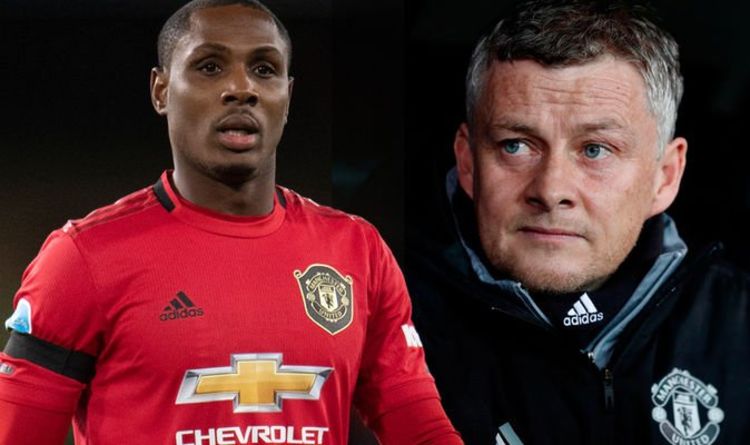 Manchester United star Odion Ighalo would be willing to make his loan move to Old Trafford a permanent switch. The Nigeria international […]

Just how exceptional a manager is Ole Gunnar Solskjær? For all the praise lavished on the likeable Norwegian, I remain glued to […]