It won’t be long before gamers are downloading a new patch and gaining access to the next Call of Duty Warzone event.

Activision has confirmed that Operation Flashback will be going live this week, which probably means a new Warzone update is on its way.

Described as an exclusive mode that will be available from the Warzone menu, Operation Flashback is part of the Verdansk celebrations scheduled for November.

According to Activision, “While Vanguard gets Shipment and other offerings to supplement its already massive amount of single-player, co-op, and Multiplayer experiences, Warzone will be preparing for the end of Verdansk as we know it.”

A new Warzone map is launching as part of the release of Call of Duty Vanguard Season One, which will also be the time that both games start to integrate fully.

This will make it possible for Vanguard and Warzone gamers to share a Battle Pass, XP progression path and cosmetics.

Weapons will also be added to both games, and this will also be the time that Activision adds a new Anti-Cheat system to Call of Duty Warzone.

To do that in style, Activision is hosting several Warzone events, starting this week with Operation Flashback.

A new Call of Duty Warzone update will go live on Thursday, December 18, which will add Operation Flashback to the game as part of a new playlist.

This is expected to happen between 4pm GMT and 6pm GMT and will likely coincide with the start of the Vanguard Free Access weekend arranged for the same day.

For now, we only know that this new mode will make it possible to celebrate Verdansk’s past, with Raven Software telling fans:

“The city and its surrounding area hosted over 100 million players for the past 18 months, and plenty has changed since March 10, 2020. From blasting back to the year 1984 to hosting ’80s Action Heroes and Hauntings, Verdansk proved to be the place to drop in again and again.

“Two unique rewards will be up for grabs: An Emblem for participating in the event And an animated Calling Card for those who claim victory.

“Enjoy the nostalgia and get rewarded with an Emblem just for playing. Those who claim victory will also receive an animated Calling Card, proof of mastery for Warzone’s past and present, as we look forward to the future.”

More news regarding the event will be shared before everything goes live on November 18. 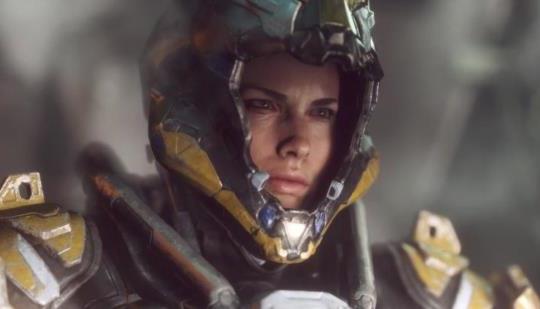 Those hoping Anthem would offer a robust character creation system are out of luck, as the games developer BioWare says that players […] 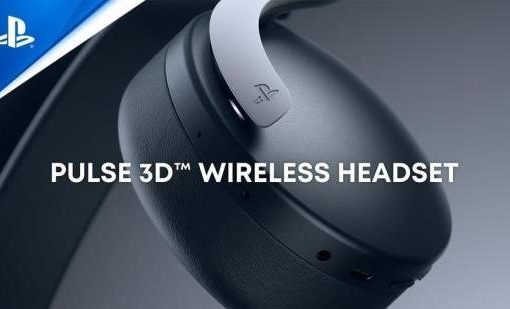 13sentinel18m ago(Edited 9m ago) We get it, you’re a headset elitist, and your comment was obviously intended to condescend towards people who […] 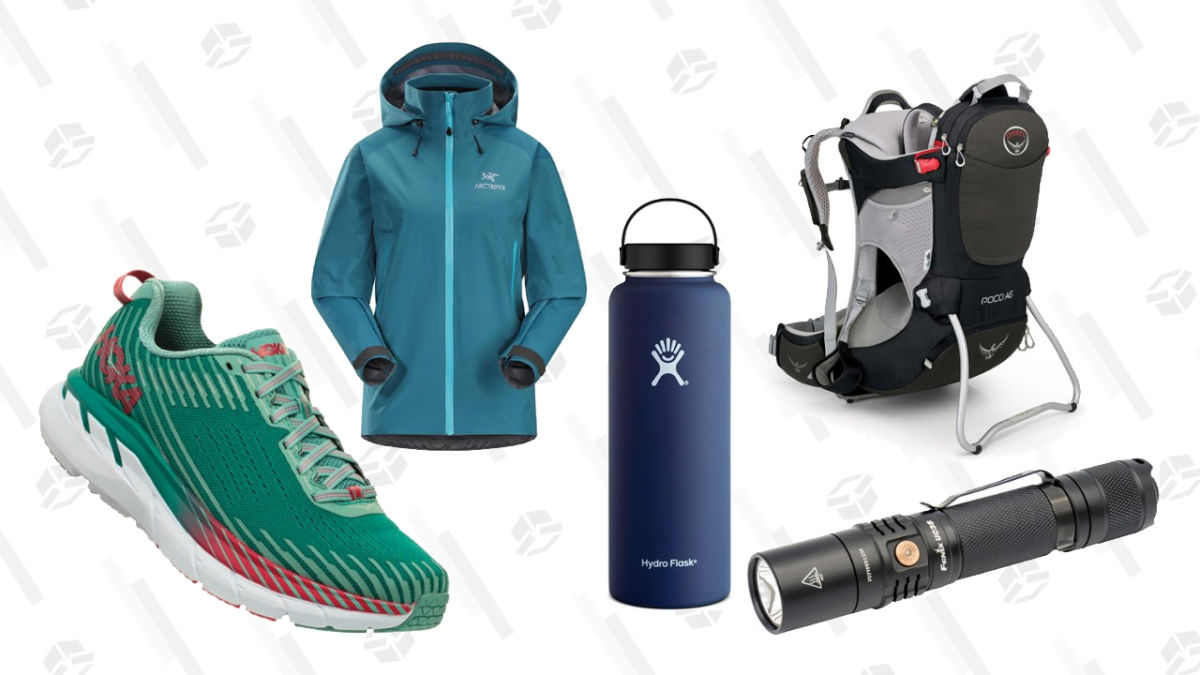 Past Season Styles Sale | REI Right now, adventurers can save up to 50% or more on last season styles sale. The […] 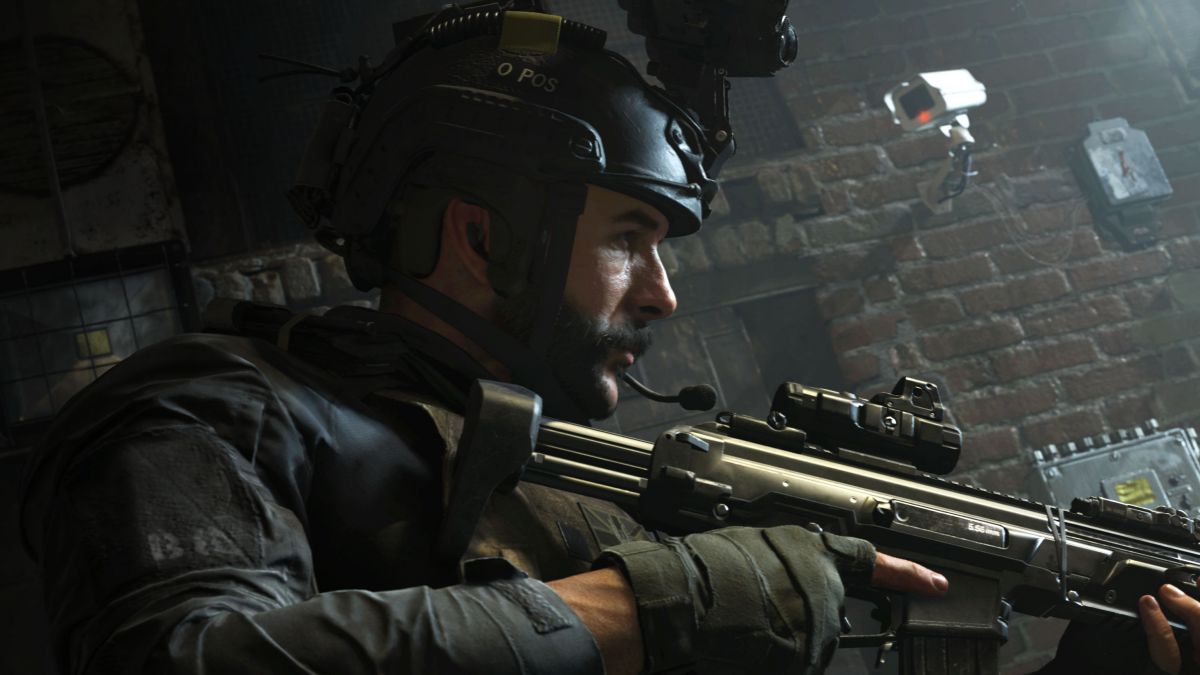