Amazon has kickstarted its Black Friday sales with discounts on a number of the most popular gadgets, including Apple AirPods and a buy-one-get-one-free offer on its Echo Dot smart speaker. However, the company has not reduced the price of its Fire TV streaming gadgets. For those who don’t know, these devices plug into the HDMI port on the back of your telly and bring dozens of streaming services, such as Netflix, Disney+, BBC iPlayer, BritBox, Apple TV+, and more. Amazon will recommend new boxsets and movies based on your viewing history, there’s built-in Alexa too – so you can ask the AI assistant for the latest forecast and news, control smart home devices and more, as well as a number of games. Luckily, Amazon has teamed up with JVC to launch a series of 4K TVs with its Fire TV smarts built-in! The 50- and 55-inch models have enjoyed huge price drops in the Black Friday sales.

Since everything you’d get from a Fire TV is included inside the 4K TV itself – you’ll be able to take advantage of all four HDMI ports on the back of the telly. One of these HDMI 2.0 ports is ARC enabled, so you could quickly lose one port to a soundbar or surround sound system. If you have a Blu-Ray player or a few consoles, those remaining ports could quickly fill up.

Having the Fire TV built-in also means you don’t need to worry about mess behind your TV and around your media unit. It saves you having more cables and another remote to manage. You can also use some of the Fire TV features, like its integration with Alexa, to access other features on your television. For example, while you can use the voice assistant to quickly jump to a streaming service – like Netflix – with one command, you can leverage Alexa to jump to live terrestrial channels or HDMI inputs.

JVC has fitted its Fire TV-enables tellies with both Wi-Fi 5.0 and ethernet ports for fast streaming. If you want the ultimate clutter-free set-up, you can rely on wireless internet, or if you want the fastest speeds around, you can rely on wireless instead. As mentioned above, the panels fitted by JVC are 4K Ultra HD. Prime Video and Disney+ both throw-in Ultra HD streaming at no extra cost, although you’ll need to pay for the top-tier package from Netflix if you want to binge-watch its shows in the pixel-packed format.

All of the LED panels used by JVC support HDR picture, with contract ratios ranging from 4000:1 on the entry-level model, to 6000:1 on the priciest telly. Usually priced at £449.99, the Black Friday deal sees this 50-inch television plummet down to £369. If you want the biggest size available, the 55-inch model, you can add one to your basket for £429 right now – compared to the £499 that JVC and Amazon usually charge for this model. 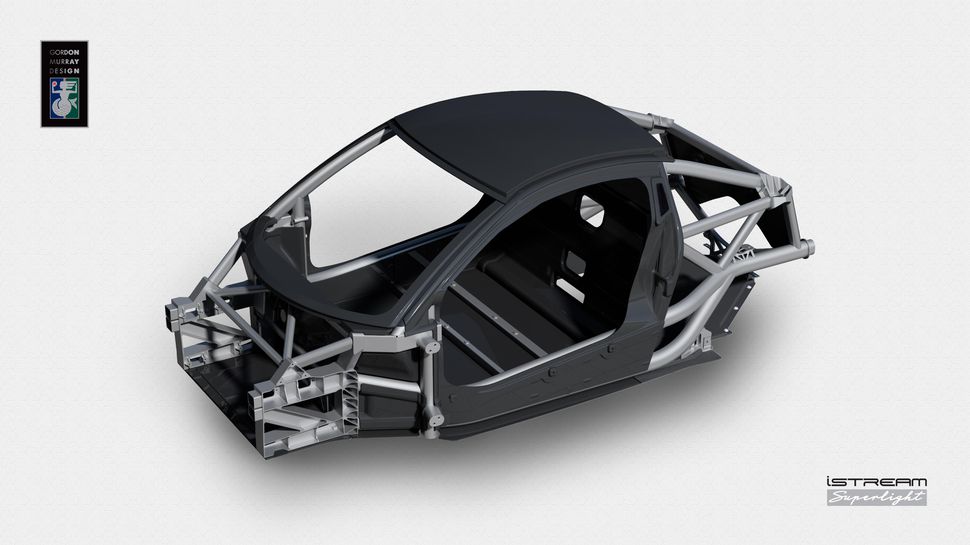 Gordon Murray is busy for a guy in his 70s. Following a successful career as a race car designer, not to mention […] 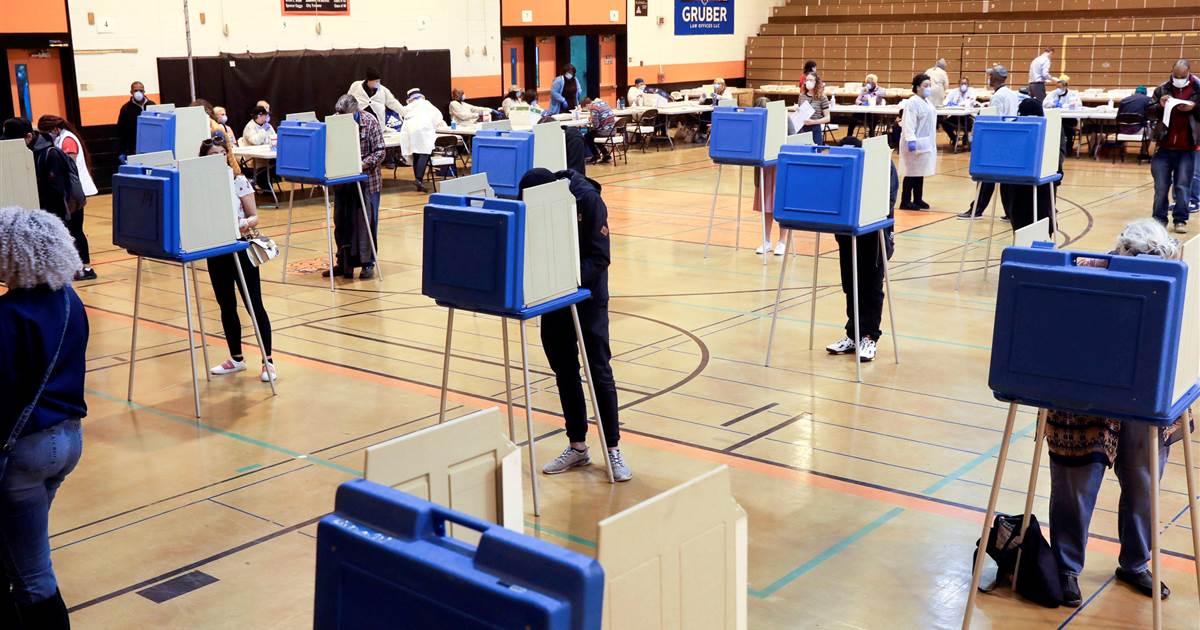 A bipartisan group of Wisconsin lawmakers proposed a new kind of election system for Congressional races on Friday, arguing that the state’s […] 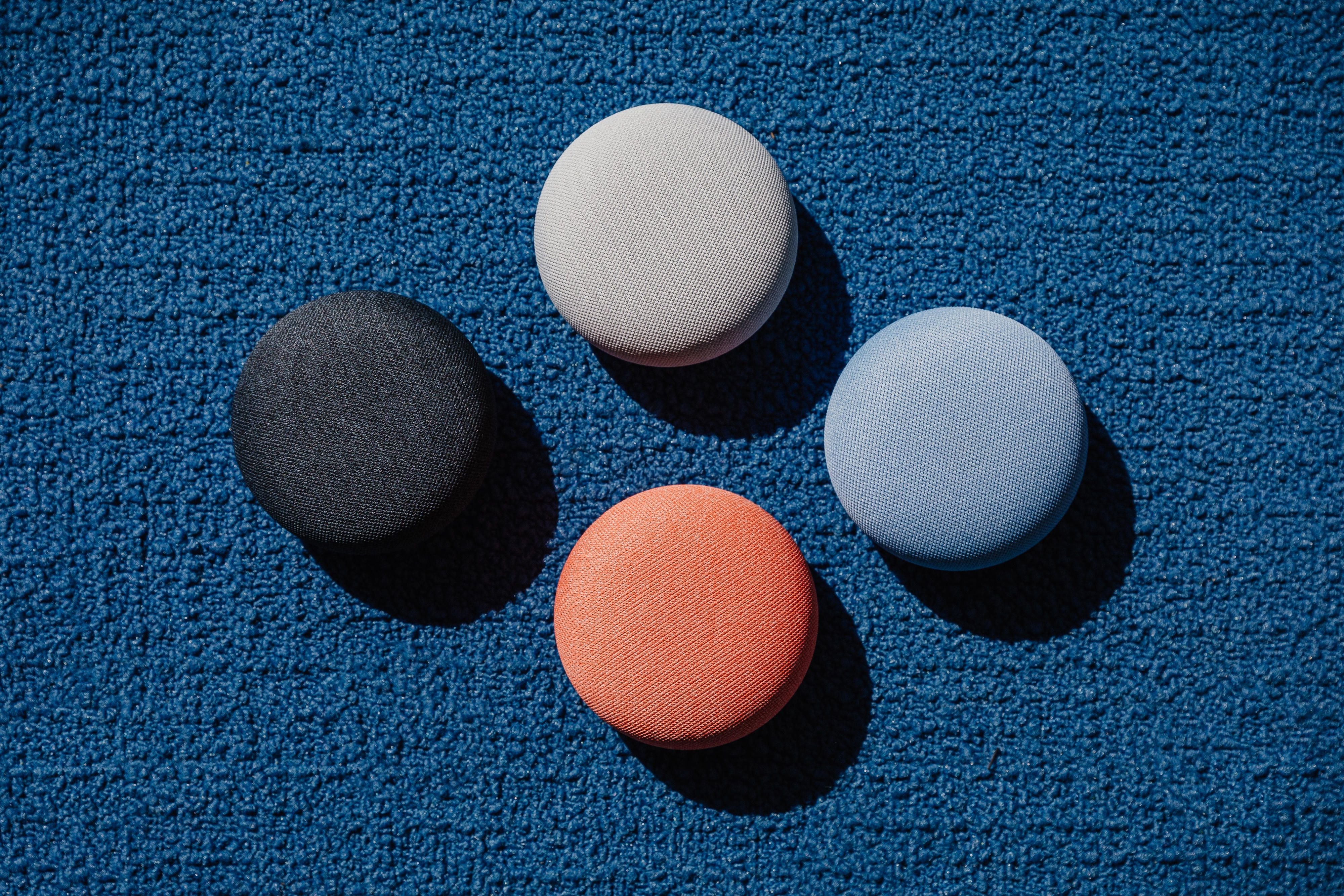 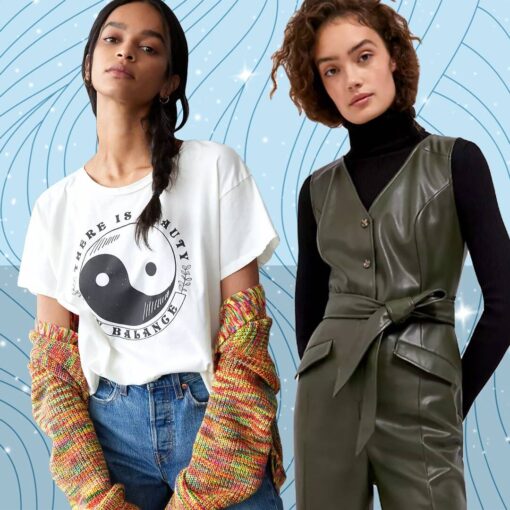