Aldi has come under scrutiny after parents looked closer into the design of one of its Christmas toys from their iconic Kevin the Carrot range. Supermarket shoppers were left distracted by a “disturbing” detail on one of the plush toys and took to an online forum to discuss with others.

Many were interested in the toys, but some spotted something they couldn’t unsee.

One replied: “When I saw the first Aldi advert I got super excited for the little cute banana!!!!! Thinking yes he is so darn cute I need him!

“But now looking at these. I’m well disappointed the banana looks scary and massive and Marcus looks like a tomato.

This rule may have been put in place following previous years where huge queues – and in some cases, shopper arguments occurred when people wanted to buy the Kevin the Carrot toy.

Then in 2020, Kevin the Carrot toys were seen selling for as much as ten times their retail price on eBay.

After being released, the toys quickly sold out online and in stores, and were later seen on eBay for over £70 in some instances.

A spokesperson for Aldi said at the time: “Our Kevin the Carrot soft toys are always incredibly popular. We have limited purchases to two soft toys of each character per customer, so as many people as possible have the chance to buy them. Additional stock will be available in store from December 6 onwards.”

There are a number of body language signs you can look out for which suggest things are going well.  From suppressed smiling […]

India has began allowing fully vaccinated foreign tourists to enter the country on regular flights, in the latest easing of coronavirus restrictions […] 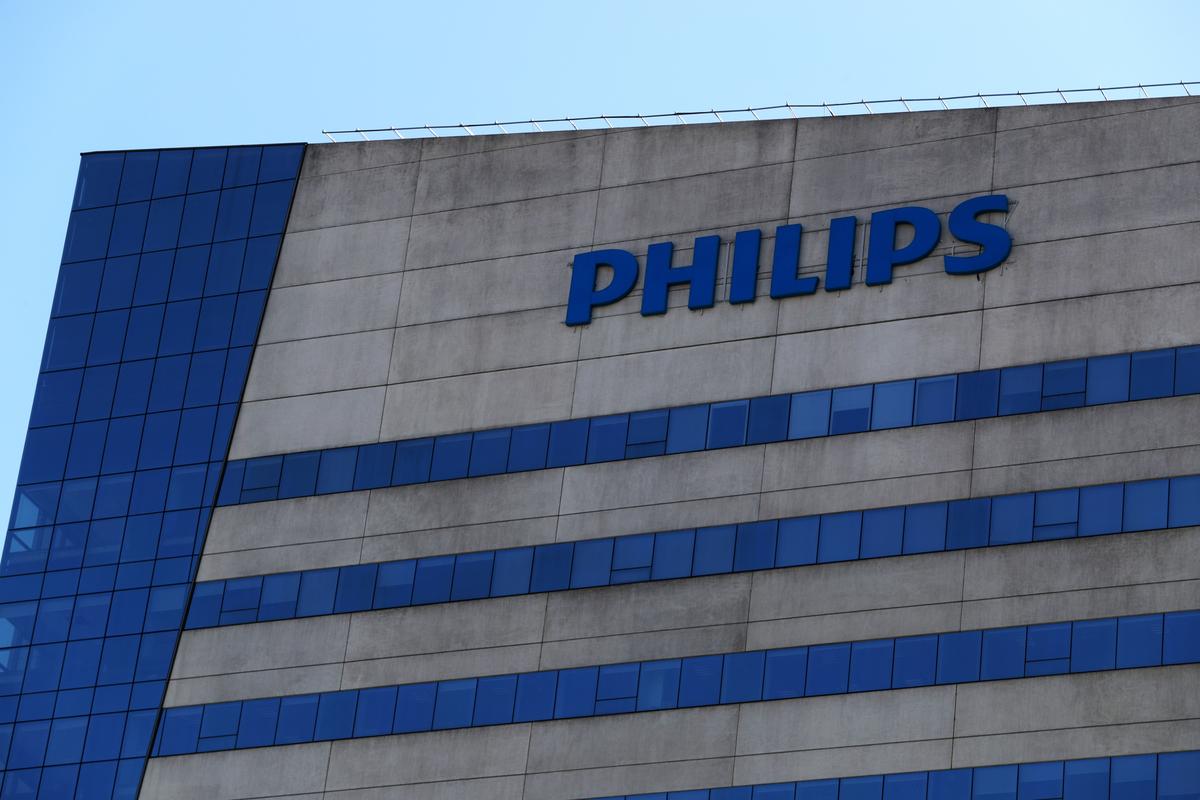 SAO PAULO, August 21 (Reuters) – Healthcare giant Philips was warned of suspicious sales of its medical equipment to the Brazilian government, […]