Vanessa Hudgens looked gorgeous and so in love when she stepped out on the red carpet with her boyfriend Cole Tucker for the New York City premiere of her new film ‘Tick, Tick…BOOM!’ on Monday night.

Vanessa Hudgens, 32, was one of the best dressed at the latest premiere for her new movie Tick, Tick…BOOM! on Nov. 15. The actress attended the New York City event, which took place at the Gerald Schoenfeld Theatre, with her boyfriend Cole Tucker and wore a long black plunging dress with a high slit and open toe black heels. She also wore a necklace and earrings with the look and had her hair down and parted to the side.

Her beau looked handsome in his own outfit, which included a black button-down top under a black blazer and matching pants. He also wore black boots and sweetly held onto Vanessa while posing for photos on the red carpet of the premiere. They lovingly looked into each other’s eyes at some points and flashed smiles before going inside to enjoy the film.

The latest premiere of Vanessa’s new movie, which is about “a promising young theater composer who navigates love, friendship and the pressures of life” while in New York City, comes less than a week after she wowed in bikini photos she posed for during a vacation with Cole. She rocked a blue two-piece swimsuit with a matching wraparound skirt in the snapshots and white shoes as she hung out with Cole near palm trees and clear water and looked like she was having the time of her life.

She also showed off a white bikini top and long skirt during the fun and shared a kiss with the MLB player as he looked comfortable in a black T-shirt and tan pants. The lovebirds have been pretty open about their relationship on social media ever since confirming it and have been linked since Nov. 2020. The High School Musical star previously revealed that they actually met in a meditation group on Zoom and she noticed him right away. 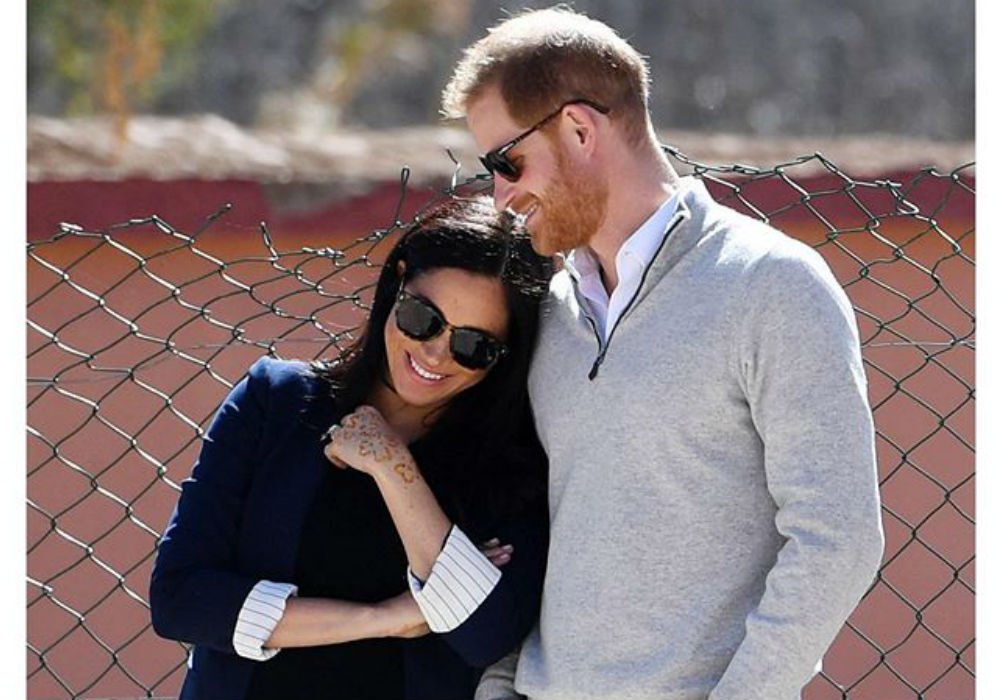 After announcing their shocking decision to step down from their role as senior members of the royal family, Prince Harry and Meghan […] 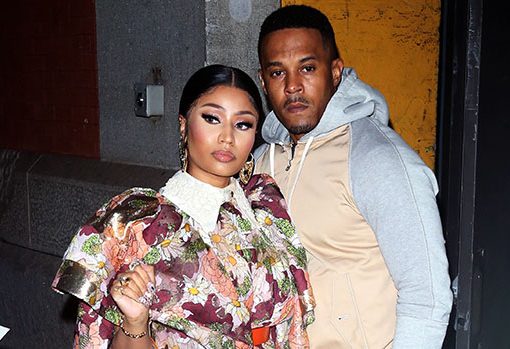 Jennifer Hough spoke to ‘The Real’ co-hosts about her lawsuit against Nicki Minaj and Kenneth Petty, and said her goal is to […] 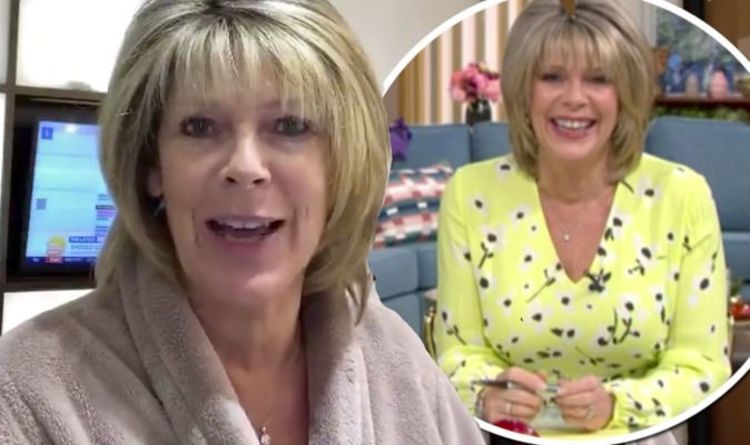 Ruth captioned her post: “Hope you can join me & @eamonnholmes for our last Summer show on @thismorning.” Pointing out the change […] 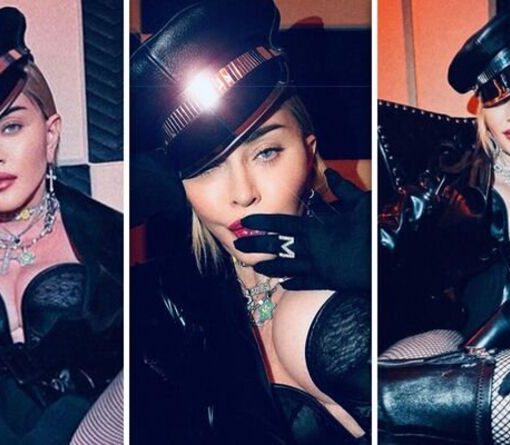 Madonna, 63, is known for her risqué photos, with her latest string of pictures being no different. The singer posed for a […]