The actress also spoke about the story she was recently involved in surrounding her character’s late son, Josh, and how she tried to channel the right emotions.

Rebekah said: “I personally haven’t experienced that sort of grief, but I can imagine being a mother who’s lost a child, the reminders would be constantly there.

She also went on to say how her character’s husband, Paul, was making her “fed up” with every intervention he tried to make as she tried to process her grief.

Unfortunately, Paul is the person who tips Terese over the edge and leads her back to the bottle, so he wouldn’t be the person she would confess her secrets to.

How will he cope, however, when he realises he has another stepson and his wife was harbouring him from the world for so long?

Neighbours airs weekdays at 1:45pm and 6pm on Channel 5. The star also admitted that reading through social media comments made her experience a bit more challenging. “I popped pretty early in […] The first It movie was the undoubted and unexpected smash of 2017. For a mere $35million budget it scared up an impressive $700million worldwide. Expectation […] 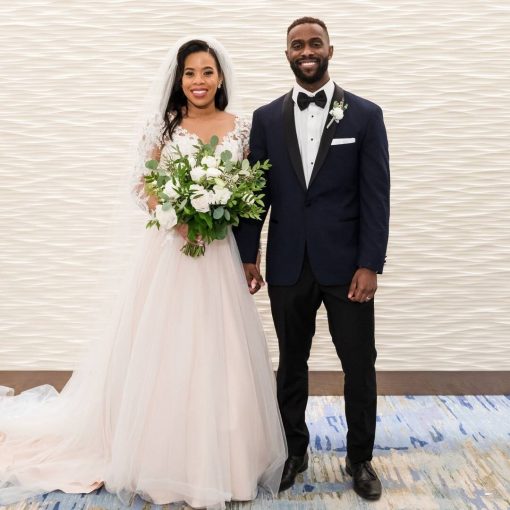 Buckle your seat belts, because Married at First Sight‘s finale turned out to be a very bumpy journey. On the Nov. 10 episode […]