The Nevado del Ruiz volcano in Colombia has began showing “noticeable” activity again. It comes nearly 36 years after the volcano destroyed an entire town in Colombia, killing around 25,000 people.

In a tweet, the service said: “Ash emission observed today at 6:21 am through the cameras installed in the Nevado del Ruiz Volcano area.

The Colombian Geological Service previously said Nevado del Ruiz has been in “a period of instability for more than 11 years”.

Professor Gonzalo Duque Escobar, from the Faculty of Sciences of the National University of Colombia (UNAL) Manizales warned; “If a continuous emission of gases and ashes were to occur, the waters of the streams and rivers could be contaminated, in addition to exacerbating existing chronic and cardiopulmonary diseases, among others.”

Professor Duque Escobar also noted: “Ruiz is an active volcano in an ignited state that is characterised by emissions for decades: it is a characteristic state that typically takes dozens of years to become inactive.”

Gloria Patria Cortés, coordinator of the Colombian Geological Service, said recent activity doesn’t necessarily mean there is a need to change the yellow alert level that has been in place for more than 10 years.

She explained in recent weeks the Nevado del Ruiz volcano has registered seismicity associated with fluid movements and that on the surface this translates to ash emission processes.

She stressed that these processes ratify the instability of the volcano, although the monitoring of the volcano does not indicate a probability of eruption in days or weeks, so the alert level is maintained.

Ms Cortés added: “It is a level of instability; let’s say it in a different way, the volcano is sick, but not yet in intensive care.

“That is why the Colombian Geological Service, whose mission is to report the volcano’s state of activity, says that it is still unstable.”

The coordinator added: “there are weeks in which the energy and seismic signals may increase, showing greater surface activity as it has done, but the situation may change in a few hours or at night and at that time meetings will be held, an extraordinary statement will be issued if the level of activity changes to orange”.

On November 13, 1985, Nevado del Ruiz, one of many volcanoes found on the Ring of Fire, erupted.

When the volcano activated after decades of dormancy, it emitted so much heat that it permanently melted the snow cover on the mountain around it burying Armero, a town of 50,000 in Tolima.

An estimated 25,000 were killed in the eruption, with the eruption regarded as one of the deadliest lahar incidents in recorded history. 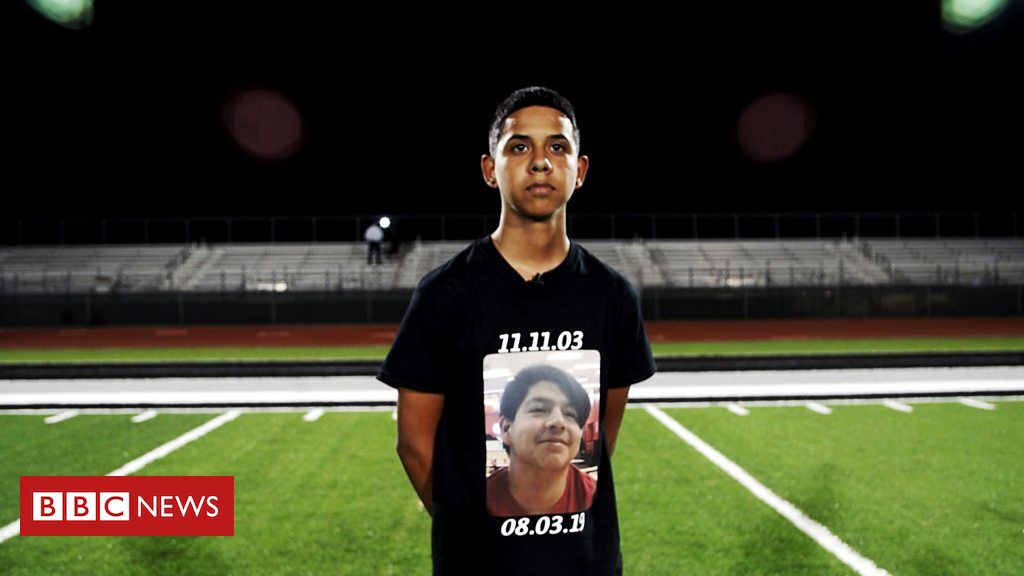 It’s been almost a week since a gunman targeting Hispanics in El Paso, Texas, took the lives of 22 people inside a […] 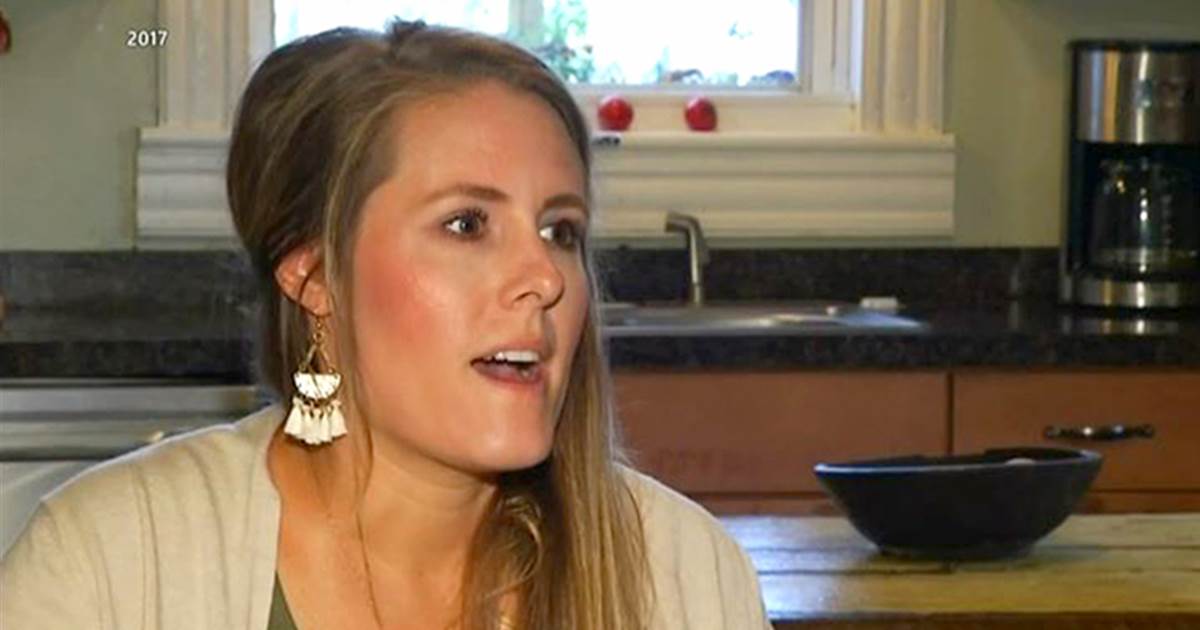 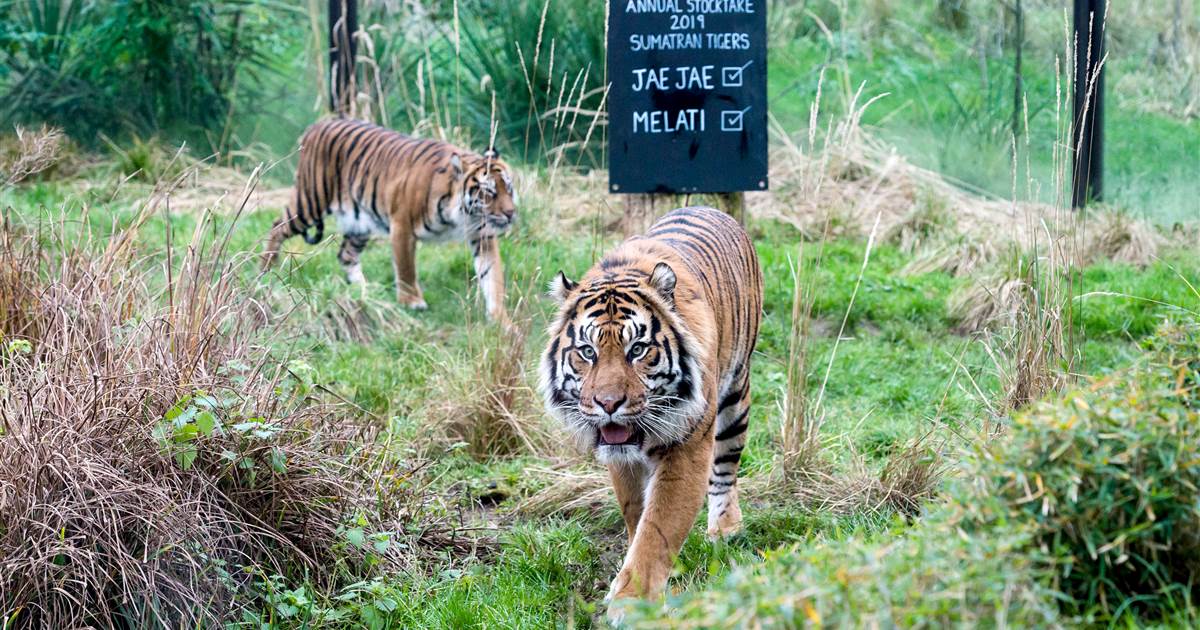