Conspiracy theorist and Infowars host Alex Jones, who claimed that the 2012 Sandy Hook Elementary School massacre in Connecticut was a “giant hoax,” was found liable Monday for damages in lawsuits brought by parents of children killed in the shooting.

State Superior Court Judge Barbara Bellis took the rare step of finding Jones in default in the defamation lawsuits for his and his company’s “failure to produce critical material information that the plaintiffs needed to prove their claims.” The default finding means that Bellis found in favor of the parents and that she will hold a hearing on how much he should pay in damages.

Monday’s ruling marks the fourth defamation lawsuit Jones has lost against Sandy Hook families, three of them in Texas.

“While the families are grateful for the Court’s ruling, they remain focused on uncovering the truth,” Chris Mattei, an attorney representing the families who sued Jones, said in a statement Monday.

“Alex Jones and his companies have deliberately concealed evidence of the relationship between what they publish and how they make money. Mr. Jones was given every opportunity to comply but, when he chose instead to withhold evidence for more than two years, the Court was left with no choice but to rule as it did today. While today’s ruling is a legal victory, the battle to shed light on how deeply Mr. Jones has harmed these families continues.”

Norm Pattis, Jones’ attorney, indicated that his client wasn’t done fighting. “Thank God for appellate courts,” he said in a statement, “The ruling is founded neither in law or fact. Indeed, we had appealed Judge Bellis’s decision to refuse to step aside to the state Supreme Court on Friday. We remain confident that, in the end, the Sandy Hook families cannot prove either liability or damages. We think their lawyers know this; hence, the desperate effort to obtain a default.”

Jones outraged Sandy Hook parents by falsely claiming that the mass slaughter was staged by crisis actors whose goal was to overturn the Second Amendment. He later acknowledged that the massacre occurred. His lawyers defended his speech in court as “rhetorical hyperbole” and denied that it was defamation.

Lawyers for the parents claimed that Jones and his companies, including Infowars and Free Speech Systems, violated court rules by failing to turn over documents, including internal company documents showing whether and how Jones and Infowars profited from talking about the school shooting and other mass shootings.

A Texas judge also recently issued a default judgment against Jones in two defamation lawsuits. Travis County District Judge Maya Guerra Gamble ruled that Jones and his company are liable for all damages.

She also took Jones to task for his “bad faith approach to litigation, Mr. Jones’ public threats and Mr. Jones’ professed belief that these proceedings are ‘show trials.’”

A jury will be convened to decide how much Jones will pay Leonard Pozner and Veronique De La Rosa, the parents of Noah Pozner, 6, and Scarlett Lewis, the mother of Jesse Lewis, 6, their lawyers at the Texas law firm Farrar & Ball said.

Noah and Jesse were two of the 20 first-graders killed when a gunman barged into the school in Newtown in December 2012 and opened fire with a Bushmaster AR-15-style rifle. Six school staff members were also killed.

“The trial court’s entry of a default in these cases is stunning,” he wrote. “It takes no account of the tens of thousands of documents produced by the defendants, the hours spent sitting for depositions and various sworn statements in these cases.”

Two years ago, Jones lost a defamation suit in Texas brought by Jesse’s father, Neil Heslin, and was ordered to pay $100,000 in damages. The judge ruled that Jones’ defense team “intentionally disregarded” an order to provide witnesses to Heslin’s lawyers.

During Jones’ custody battle with his ex-wife, Kelly Jones, in 2017, his lawyer said Jones — who told listeners bogus stories about the Sandy Hook shooting, made false claims that the government was behind the Sept. 11, 2001, terrorist attacks and accused Hillary Clinton of operating a pedophile ring out of a Washington pizza joint — is really “a performance artist.” 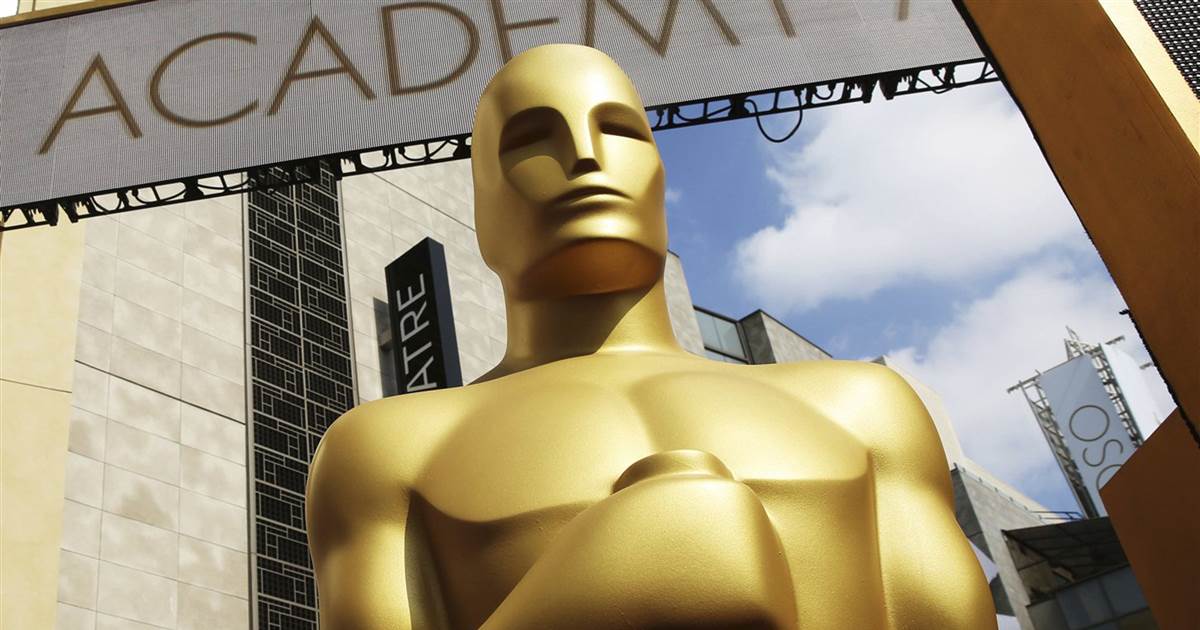 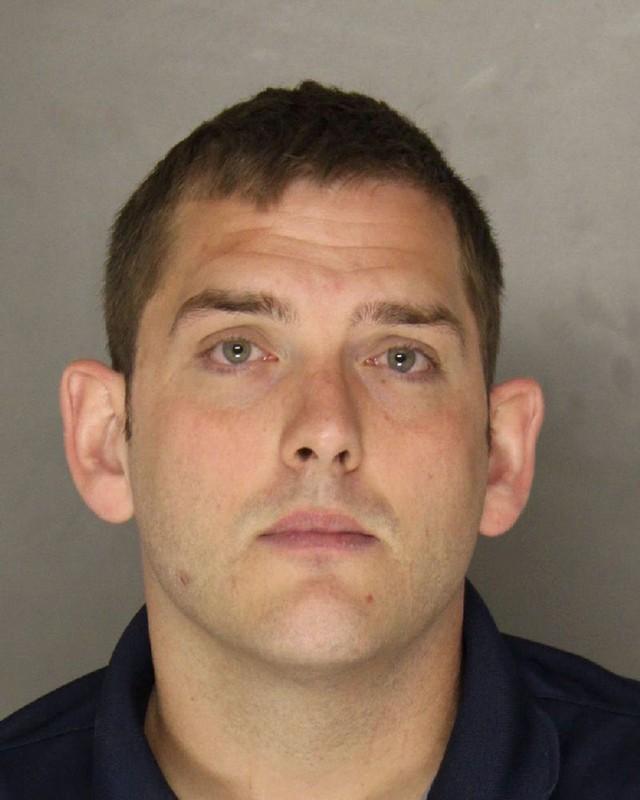 HARRISBURG, Pa. (Reuters) – In opening statements in a racially-charged Pittsburgh trial on Tuesday, a jury is expected to hear prosecutors argue […] 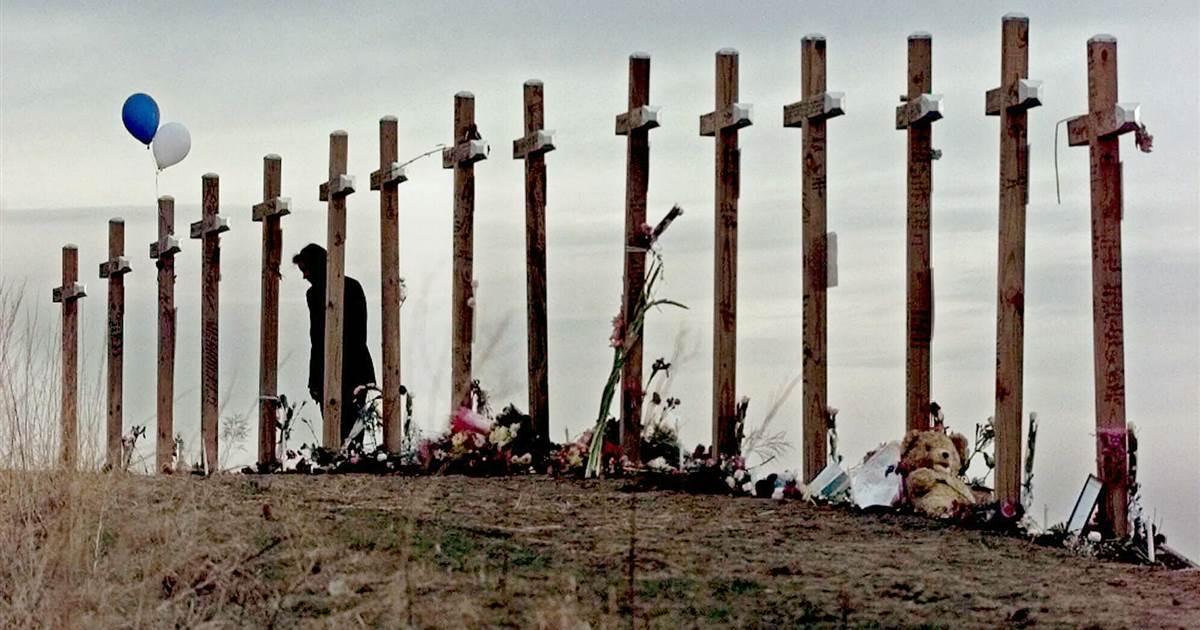 Despite a severe drought and the hottest summer on record, voters in Australia just reinforced a chilly lesson for global campaigners on […]