The British singer opened up about her relationship with Klutch Sports Group founder Rich Paul during her interview with Oprah Winfrey in her “Adele One Night Only” special and here’s some of what we learned about Paul:

While Adele says the pair met a few years ago at a birthday party, she said Rich didn’t make his move until early 2021 when he asked her out for a “business meeting.”

She wasn’t buying it and told Winfrey her initial reaction was “A business meeting about what?”

“We wouldn’t be having a meeting about business,” Adele said. “It was just the first time we’d hung out only on our own, and not with other friends and stuff like that.”

According to the Grammy winner, that’s exactly how their romance has been going.

She’s clearly smitten with the man she describes as “hilarious,” “so funny” and “very, very smart.”

And Adele admires his business sense as an agent to superstar athletes like his friend LeBron James.

“It’s quite incredible watching him do what he does,” she said.

Paul came along at the right time

Adele spoke highly of her ex-husband, Simone Konecki, with who she shares her 9-year-old son Angelo, but with Paul she said it’s the first time she’s “loved myself and been open to loving and being loved by someone else.”

“It’s just timing,” she said. “But it’d be interesting to see what my reaction is like in general to anything that hurts me now that I feel so secure in myself, and I’m talking outside of romance as well.” 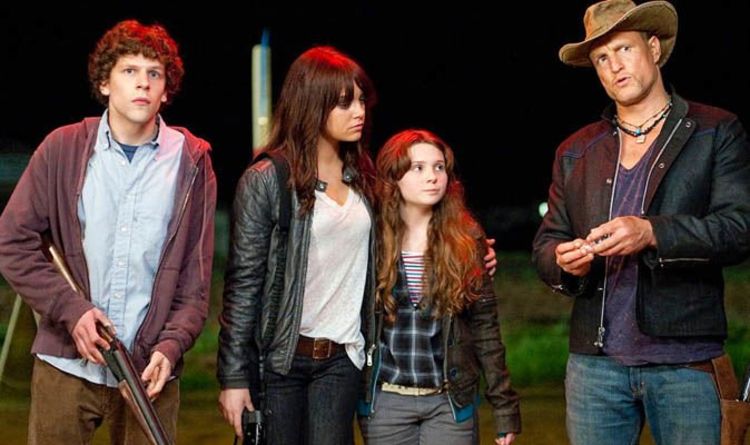 Zombieland was a critical hit, with a 90 per cent fresh rating on Rotten Tomatoes. But a sequel to the modern zombie […] 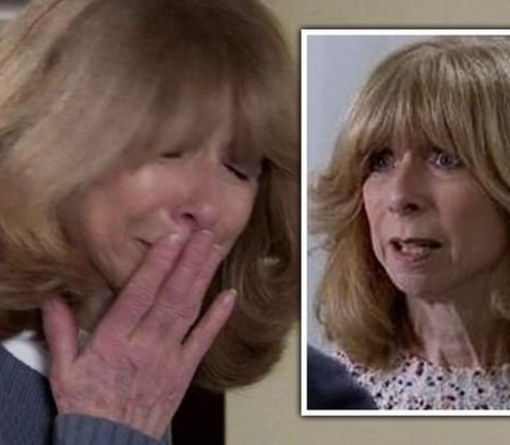 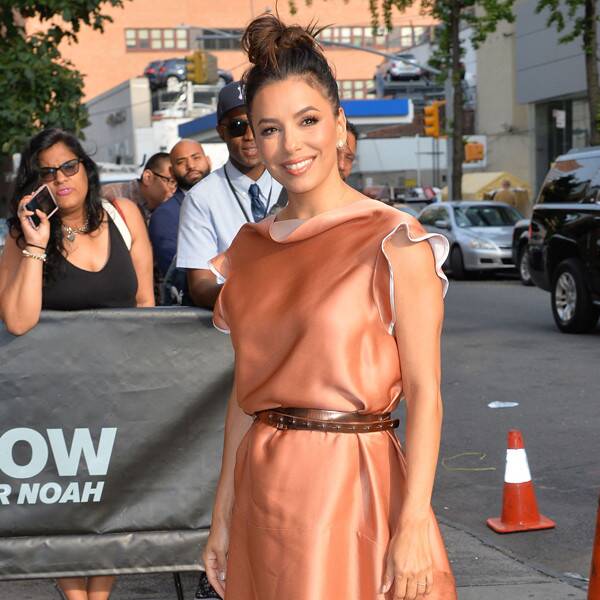 Kristin Callahan/ACE Pictures/Shutterstock Eva Longoria is spilling secrets about her celeb pals! While appearing on Watch What Happens Live on Thursday night, […] 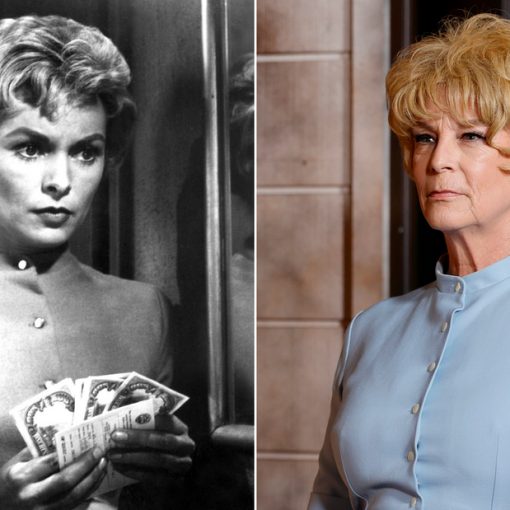 Curtis, who stars in the latest installment of the popular “Halloween” horror movie franchise, wore a pale blue dress and complimented it […]