Swifties are bowing down to Taylor Swift after she dropped Red (Taylor’s Version) last week and a new music video on Monday, Nov. 15.

But even Taylor isn’t immune to being starstruck from time to time. The 11-time Grammy winner had a fangirl moment of her own on Monday, after TikTok user @subpargrace shared a video of her grandfather praising Taylor’s new album.

Of course, her grandfather isn’t just anyone. He is actor William Daniels, who played George Feeny on Boy Meets World from 1993 to 2000 and reprised his role on Girl Meets World from 2014 to 2017. And apparently, Taylor is a big fan.

“Hello! It’s Bill Daniels,” the 94-year-old actor said in his message, as he was pictured in a fitting red flannel. “You know, some things get better with age, like the wisdom of Mr. Feeny. So, I’m here to tell you to listen to the new and better version of Red by Taylor Swift.” 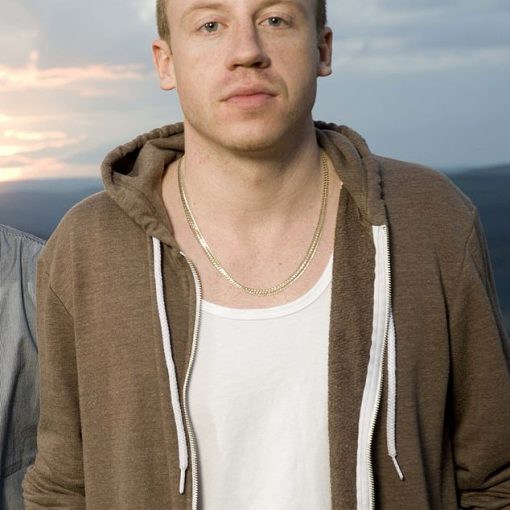 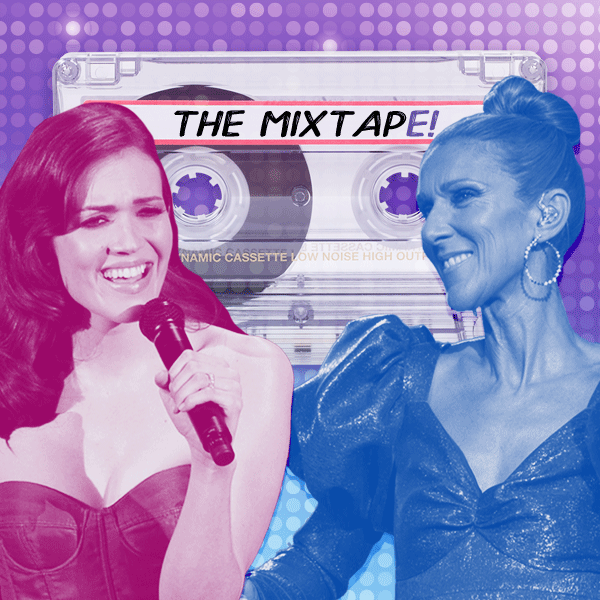 Getty Images/E! Illustration New music Fridays are a thrilling, yet daunting prospect for any music lover.  It’s essentially a weekly holiday where […] 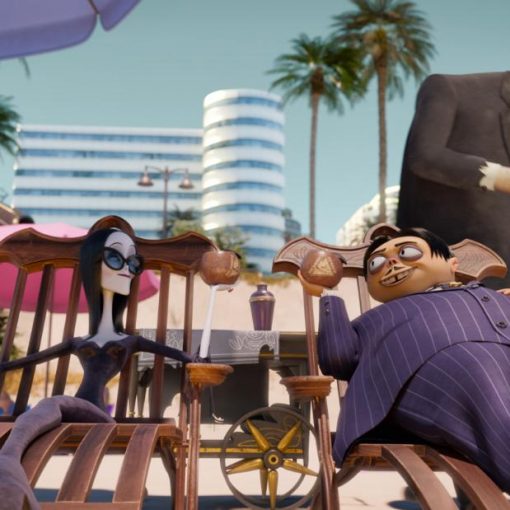 Shrewdly, the focus of this adventure involves Addams daughter Wednesday (voiced again by Chloë Grace Moretz), who is experiencing that coming-of-age phase […]