Will the Xbox Anniversary event set to kick off today include more than just the usual Microsoft celebrations?

According to a new rumour, Halo Multiplayer access could begin today ahead of the entire game’s release date on December 8.

These remain unconfirmed reports that should be taken with a pinch of salt, but there is a chance they will be proven correct.

It would be a great way to celebrate the 20th Xbox Anniversary with the game franchise that helped cement its place among the giants like SEGA, Nintendo and PlayStation.

So will the special broadcast time also include the official launch of Halo Infinite Multiplayer access?

If so, then gamers to start playing should check out the Xbox Event stream, which is scheduled to begin at 6pm GMT on leading streaming platforms.

Here’s what Microsoft has said about its upcoming event that kicks off on November 15, 2021:

“We are excited to mark this milestone with you as we celebrate some of our favorite moments from the past 20 years of Xbox. It’s been fun to reminiscence on all the memories we’ve shared with the Xbox community over the years and are excited about what the next 20 years with has in store as we continue to play.

“This year not only commemorates 20 years of Xbox, but it also marks the 20th anniversary of the Halo franchise. That magical moment when the Master Chief first stepped on to a mysterious ringworld has long been a hallmark of the Xbox experience, and over the last 20 years, Halo has become deeply embedded into the Xbox DNA. We’re thrilled to celebrate this milestone, as well as the launch of Halo Infinite, with our players this Fall.”

WHEN DOES HALO INFINITE MULTIPLAYER COME OUT?

According to a new report, the Halo Infinite Multiplayer release date is scheduled for Monday, November 15, 2021.

That would mean it would be available to play much sooner than the campaign, which has a launch date of December 8.

Indeed, Microsoft has stated that the full Halo Infinite experience has an official release date scheduled for December 8, meaning it would be a big surprise if something happened next week.

Stealth drops have happened for some games, and Call of Duty is notorious for setting its servers live early.

But launching Halo Infinite Multiplayer live almost three weeks early would be a huge surprise and something that has been kept under wraps without substantial leaks.

For now, we can only say that the Halo Infinite release date is currently slated for December 8 and that rumours are suggesting multiplayer could go live on November 15.

And whatever does happen this month, all eyes will be on the Xbox Store over the next 72-hours to see if any clues pop up that could help back up such an intriguing report. 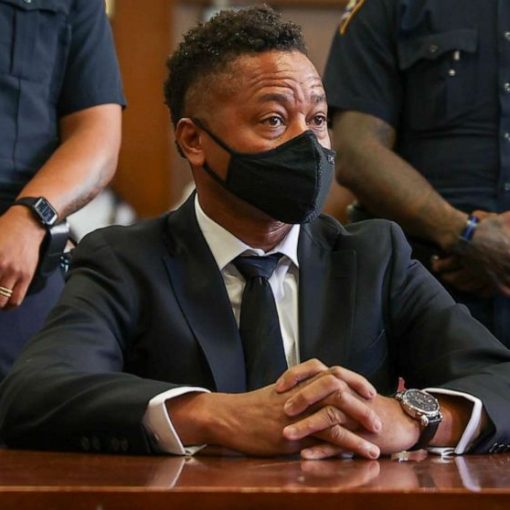 A judge says Cuba Gooding Jr. will go on trial in February in his New York City groping case By MICHAEL R. […] 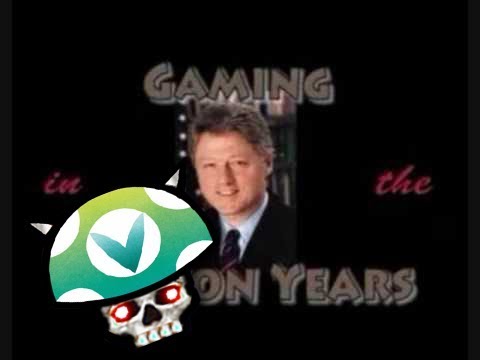 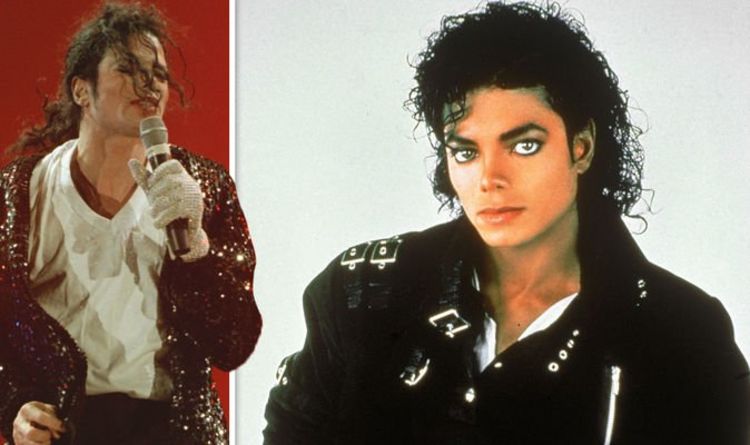 Despite doing 91 takes of the vocals for the song, the engineer, Bruce Swedien, revealed the second take Jackson made was used […] 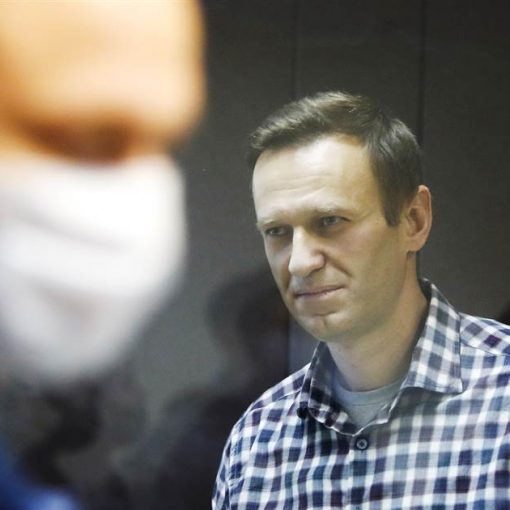 The U.S. and the European Union are expected to impose coordinated sanctions on Russia as early as Tuesday for the poisoning of […]