Max Verstappen has insisted that his strong-arm defence to fend off Lewis Hamilton during the Brazilian Grand Prix was ‘fair enough’ despite his move forcing the eventual race winner off the track at Interlagos. Hamilton secured a remarkable victory after a gruelling battle through the field from 10th place but was almost involved in a coming-together with his Drivers’ Championship rival as they jostled for the lead during the closing stages of the race.

He quickly made up a number of positions and was let through by team-mate Valtteri Bottas after just four laps to disrupt Red Bull’s hopes of a one-two finish.

Hamilton was made to work hard by Sergio Perez, who fought tooth and nail to keep second place, but eventually found his way past the Mexican driver on lap 19.

The 36-year-old then set about Verstappen and made his first attempt to get around the Dutchman on lap 48.

He was much quicker than his Red Bull counterpart on the way down to Turn Four and pulled to the outside of the track in a bid to snatch the lead with a sweeping move.

Verstappen was in no mood to play ball and took a wide line on the exit of the corner, ultimately forcing both drivers onto the tarmac in the run-off area.

Hamilton was left frustrated by the incident, which was noted by stewards before it was decided that an investigation would not be necessary.

However, Verstappen has since declared that he was well within his rights to take such an aggressive stance.

“We both braked really late into the corner, of course trying to get the position, so I think that was fair enough,” he told Sky Sports F1 after the race.

Hamilton went on to pass Verstappen with just 12 laps remaining as the superior straight-line speed of his Mercedes car left the 23-year-old unable to fight back.

Verstappen went on to admit that Red Bull simply lacked pace over the course of the Grand Prix, insisting that he is determined to bounce back after a difficult weekend.

“Of course I tried everything I could,” he added.

“But clearly, we’re just lacking a little bit of pace, a little bit too much. Especially on a track like this, where the tyre wear is very high.

“You have to use the tyres a bit more to keep them behind, and in the end it didn’t work out. But I’m not too disappointed, because I think this is quite a realistic result.

“At least we had a bit of fun, you know, battling out there. We still have a good points lead. Today was a bit of damage limitation on a weekend that was difficult for us.

“I’m confident that in the coming races we will bounce back.”

Verstappen currently leads Hamilton by just 19 points at the top of the Drivers’ Championship standings, with just three races left to decide this year’s battle for glory. 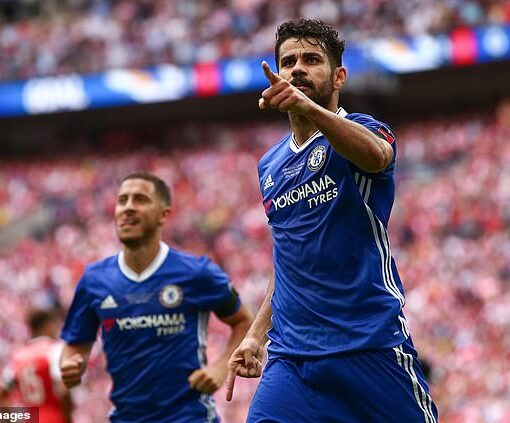 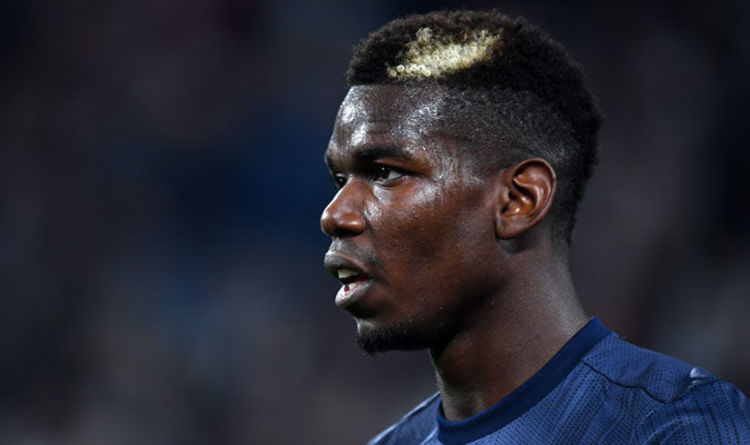 Since returning to Old Trafford in August 2016, Pogba has found himself on the receiving of plenty of criticism. The charismatic midfielder […] 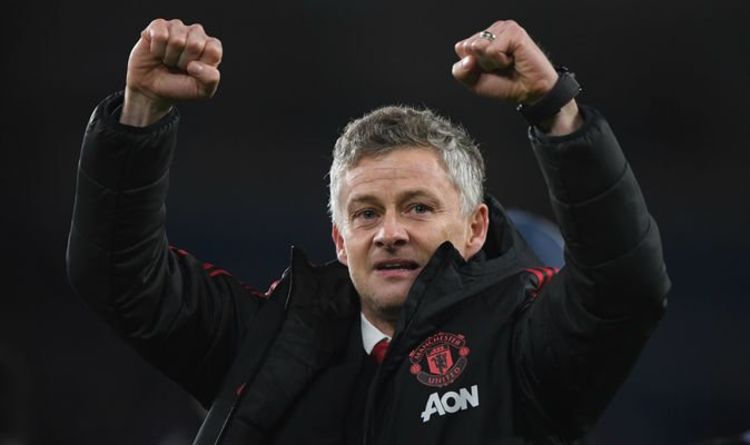 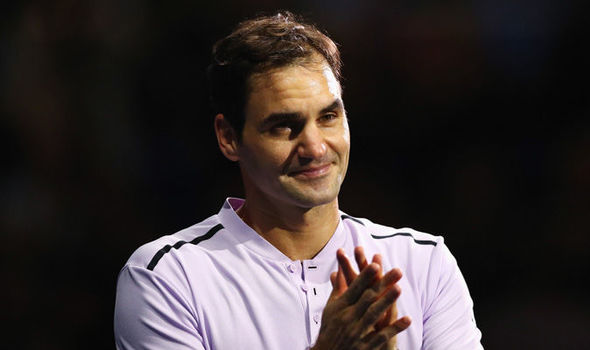