There was finally some momentum on the Jets’ side.

Despite getting thoroughly outplayed for most of Sunday afternoon’s first half, they only trailed the Bills by a touchdown.

Then Josh Allen and Stefon Diggs went to work against the shoddy secondary. The game was no longer in doubt.

Allen found Diggs on a 57-yard catch down the left sideline, and four plays later the two connected again, setting the tone for the Bills’ 45-17 emasculation of the Jets at MetLife Stadium.

At full strength, the Jets’ secondary was projected to be a major weakness, and it isn’t close to full strength right now. Starting safeties Marcus Maye and Lamarcus Joyner are both out for the season. Starting cornerback Brandin Echols suffered a quad injury in the loss and his status is uncertain. And the unit appears to only be getting worse. Allen threw for 366 yards and two touchdowns, a week after Carson Wentz threw for 272 yards and three scores. Over their past four games, the Jets have allowed an average of 43.7 points.

“It’s concerning. We need healthy bodies,” coach Robert Saleh said of his secondary, which is third-worst in passing yards allowed per game (274.9). “As coaches, we have to find a way … to help these guys out a little bit better. We’re going to get to it and get ready for Miami [next Sunday].”

The Jets had no answer for Diggs, the Pro Bowl receiver who was not having a particularly strong year entering Sunday. He entered with one 100-yard receiving game in eight contests. But against the Jets, he went off for 162 yards on eight receptions. Oddly, the Jets didn’t match up their best cornerback, Bryce Hall, with Diggs, even when Echols went out of the game, leaving second-year cornerback Javelin Guidry to get eviscerated.

“We’re not a team that matches,” Saleh said. “Diggs was lining up in certain spots and to start chasing a player when that is not your style, there are a lot of different things that go into plays, when you start doing that and trying to travel and figure out from an alignment standpoint. It sounds simple, but we’re not just a man coverage team, so if you’re trying to match only when you’re in man, you’re going to get caught up.”

The Jets’ defense has been caught up a lot lately — caught up giving up an average of over 40 points over its last four games. 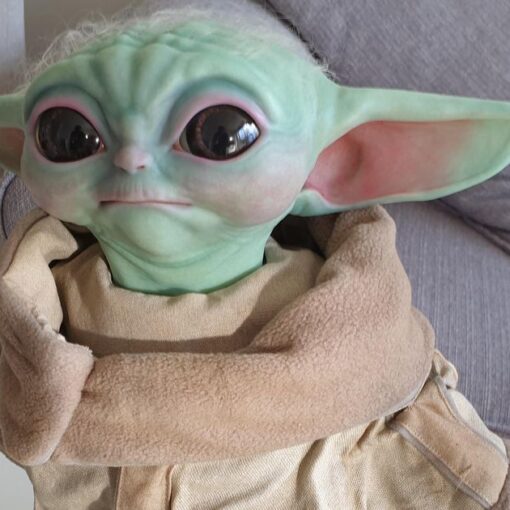 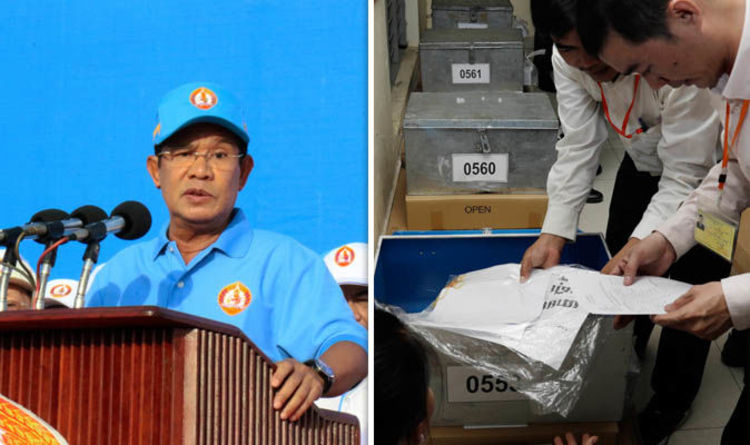 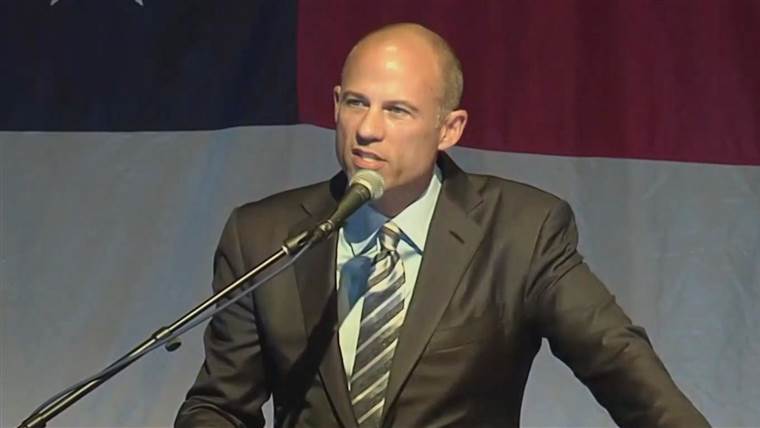