Mercedes team boss Toto Wolff has explained his unusual reaction to Lewis Hamilton’s late overtake on title rival Max Verstappen. The Brit went on to win the Brazilian Grand Prix, hotting up an already fiery Championship race before the drivers head to Qatar next weekend.

Wolff was in a defiant mood all weekend as Hamilton was disqualified from Friday qualifying for a rear-wing violation.

After the Brit fought back during the Saturday sprint from the 20th on the grid up to fifth, the German exclaimed over the team radio: “F*** them all.”

That level of passion continued on race day, with Hamilton weaving his way through the pack after starting 10th, eventually passing Verstappen during the closing stages of the race.

Wolff responded by angrily pointing straight down the barrel of the TV camera, later explaining to Sky Sports that: “It was just a friendly hello to the clerk of the course.”

Indeed, Mercedes broadly felt hard done by all weekend after the major setback of their qualifying punishment.

Tensions were heightened further during the race, when an incident on lap 48 appeared to show Verstappen running Hamilton off the road when an overtake seemed possible.

Race stewards promptly investigated the incident, arriving at the conclusion that no punishment was necessary.

In the end, it mattered little as Hamilton used his straight-line speed advantage to fly past the Dutchman and claim victory in the closing stages of the race.

Things got even better for the Silver Arrows when Valtteri Bottas came home third, ahead of Red Bull’s Sergio Perez.

Wolff’s team therefore have the upper hand in the Constructors’ standings, and may well feel as such when it comes to the drivers too, despite Verstappen holding on to a 14-point lead.

However, the Red Bull man was expected to build on that lead based on Mercedes’ adversity in Sao Paulo, but they simply did not have the speed to keep Hamilton at bay over 71 laps.

The seven-time world champion was understandably elated after taking the chequered flag.

“The team did an amazing job. Valtteri did a great job to get as many points as possible,” he said.

“Coming into this weekend I never ever thought we would be able to close the gap like we had today.

“Then these things that just kept going against us but it really shows for everyone, never give up. Never, ever stop fighting and that’s how I’ve really approached this weekend.

“It feels like the first because I don’t feel like I’ve had a win for a long time.” 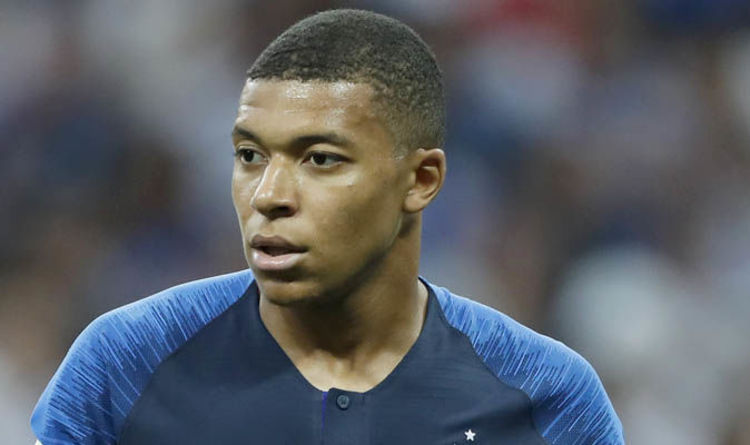 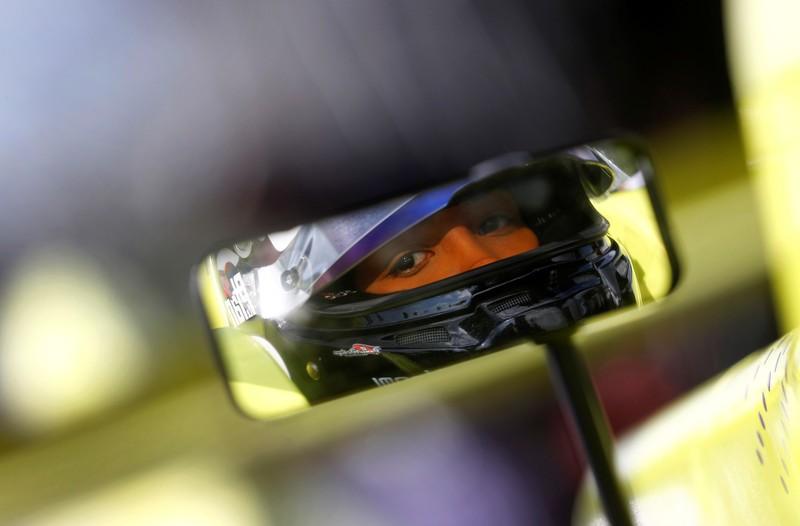 HOCKENHEIM, Germany (Reuters) – Desiré Wilson sees no physical or mental reason why a woman cannot compete in Formula One, whatever the […]