The Predator is back in new movie Prey, heading for streaming service Hulu in the summer of 2022. The new action-thriller was confirmed Friday during Disney Plus Day, an event where Hulu parent company Disney teased upcoming Marvel, Star Wars and Pixar films and TV shows. Prey will join other Hulu films like No Exit, The Princess, and Rosaline, also streaming next year.

Prey is set in the year 1719 and sees Naru, a fierce young Native American woman, yearning to prove her worth as a warrior — bringing her face to face with the infamous movie monster on a new hunt. Previous reports suggested this next Predator film was being developed by 10 Cloverfield Lane director Dan Trachtenberg under the name Skulls.

Predator began with a gloriously muscular 1987 action flick starring Arnold Schwarzenegger. There’s been various sequels and cross-overs since (with varying levels of quality), most recently The Predator in 2018. Hopefully Hulu will allow Prey to include the level of violent action and gore seen in earlier films.

On the rest of Hulu’s slate, No Exit is based on the 2019 novel by Taylor Adams. Rosaline is a new take on Shakespeare’s Romeo and Juliet focusing on the unseen young woman who was also Romeo’s ex. And intriguingly, Disney describes The Princess as “Sleeping Beauty meets John Wick.” 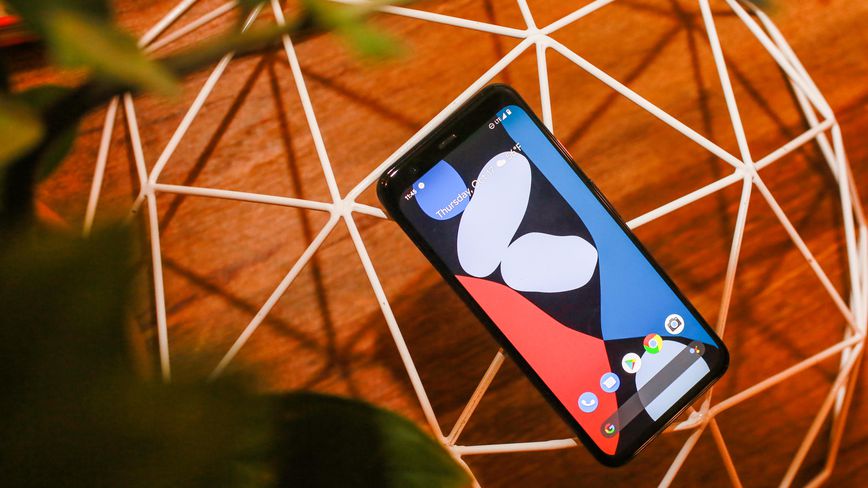 As the most leaked phone in phoneland, the Pixel 4 and 4 XL held few surprises when Google finally unveiled them on October […] 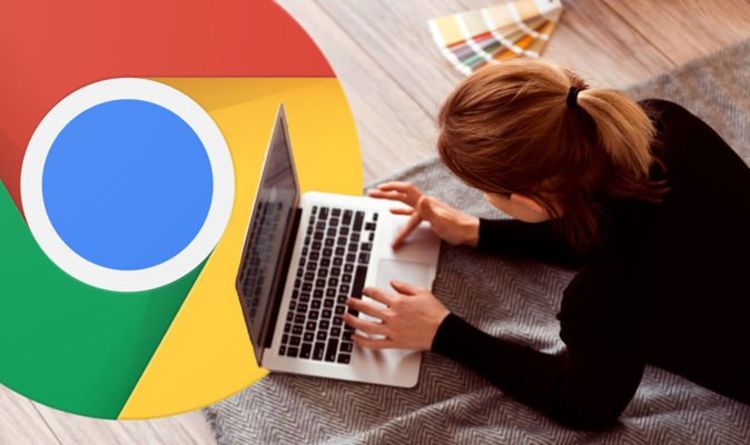 Google Chrome is the most popular browser in the world and is regularly updated by the American tech giant. That means the […] 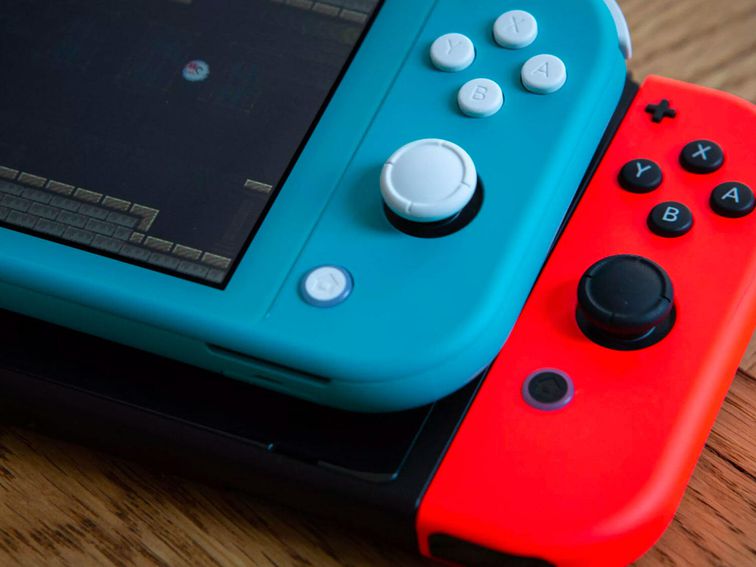 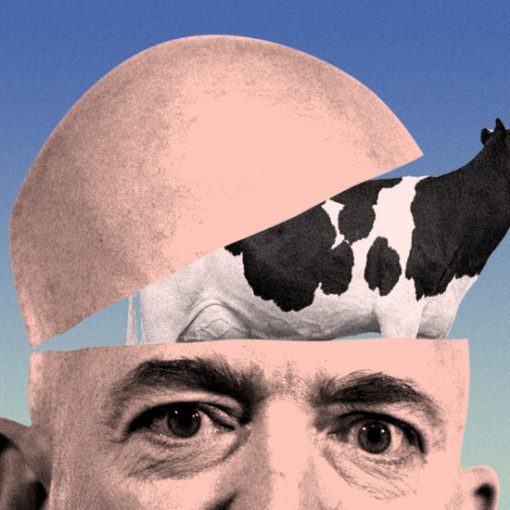 This article is part of the On Tech newsletter. You can sign up here to receive it weekdays. How can you tell […]