In a rare moment of financial openness, if you will, Nintendo has released some official numbers regarding its October sales of Switch consoles, Metroid Dread, and more.

In a new interview with The Washington Post, Nintendo of America president Doug Bowser revealed that the company sold 711,000 Switch consoles in the U.S. in October. Of those 711,000, Bowser says 314,000 of them were the recently-released OLED model. He also revealed that many of the Switch units sold were bought by people that already owned one and they were upgrading to the OLED or buying another for someone else.

On the Metroid Dread front, 854,000 copies were sold in October, and Bowser says this is the best Metroid launch in series history.

Nintendo had a really great October if U.S. sales numbers are anything to go off of.

The NPD Group released its monthly update today, and it revealed that the Switch was the best-selling console for October in the U.S., both in units and dollars. That’s likely due to excitement around the new OLED model of the console released last month and the launch of new first-party games such as Mario Party Superstars and Metroid Dread. Speaking of Dread, it had a great October as well.

Dread’s physical dollar sales also “nearly doubled those of the previous franchise best, Metroid Prime,” according to Piscatella. Congrats, Metroid fans – you did it. Now let’s hope Nintendo sees this as a sign to keep the Metroid games coming.

Elsewhere in today’s NPD report, the Switch leads consoles in units sold for 2021, but the PlayStation 5 remains the best-selling hardware platform for 2021 in terms of year-to-date dollars. This makes sense considering the PS5 costs a minimum of $400 (for the digital edition), whereas the most expensive Switch – the OLED model – goes for $350.

Other new releases this month did well too. For example, Eidos-Montreal’s Guardians of the Galaxy debuted as the seventh best-selling game in October, with less than a week on the October market. Nintendo’s Mario Party Superstars debuted at number eight with even less time, having released just two days before October was over.

What was your favorite game released in October? Let us know in the comments below! 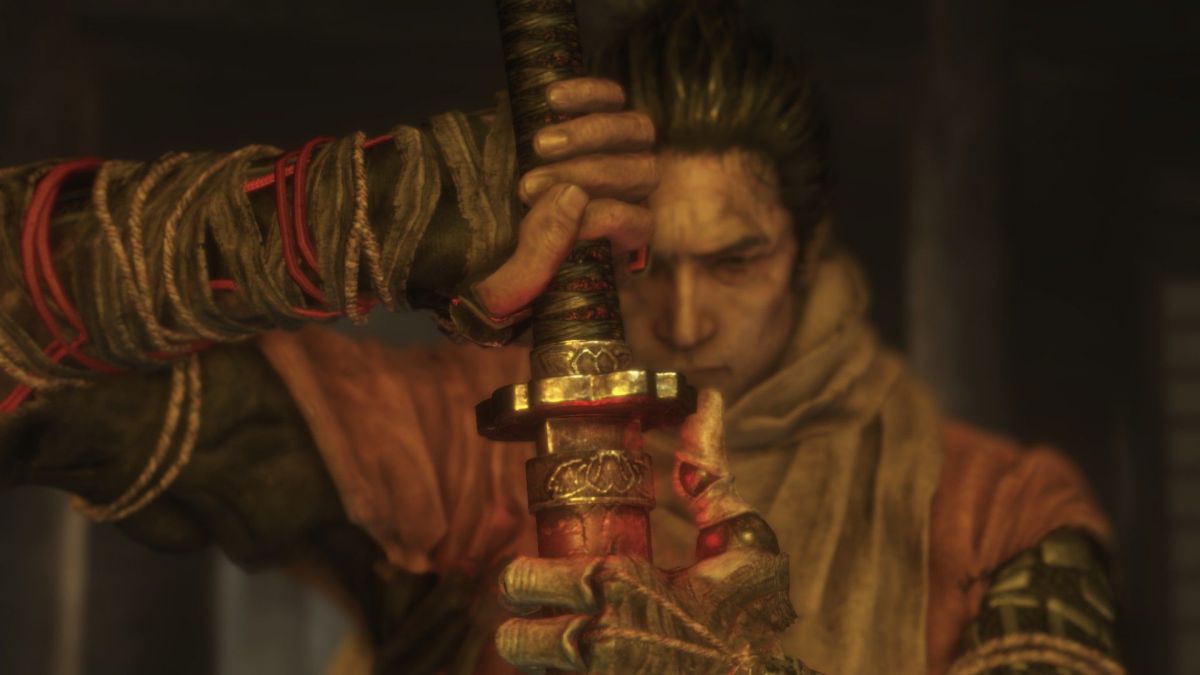 Since plenty of people have beaten Sekiro by now, it’s clearly not challenging enough. Thank goodness, then, that modder Zullie the Witch […] 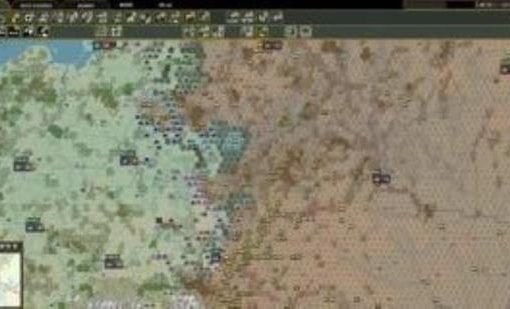 From GameWatcher: “It goes without saying that WitE2 will appeal to a niche audience and I suspect you already know if that […] 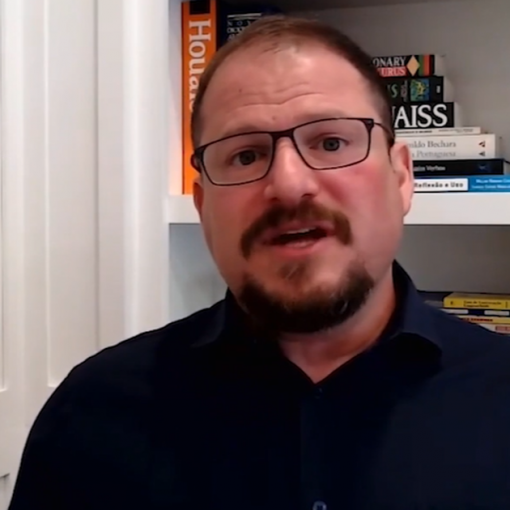 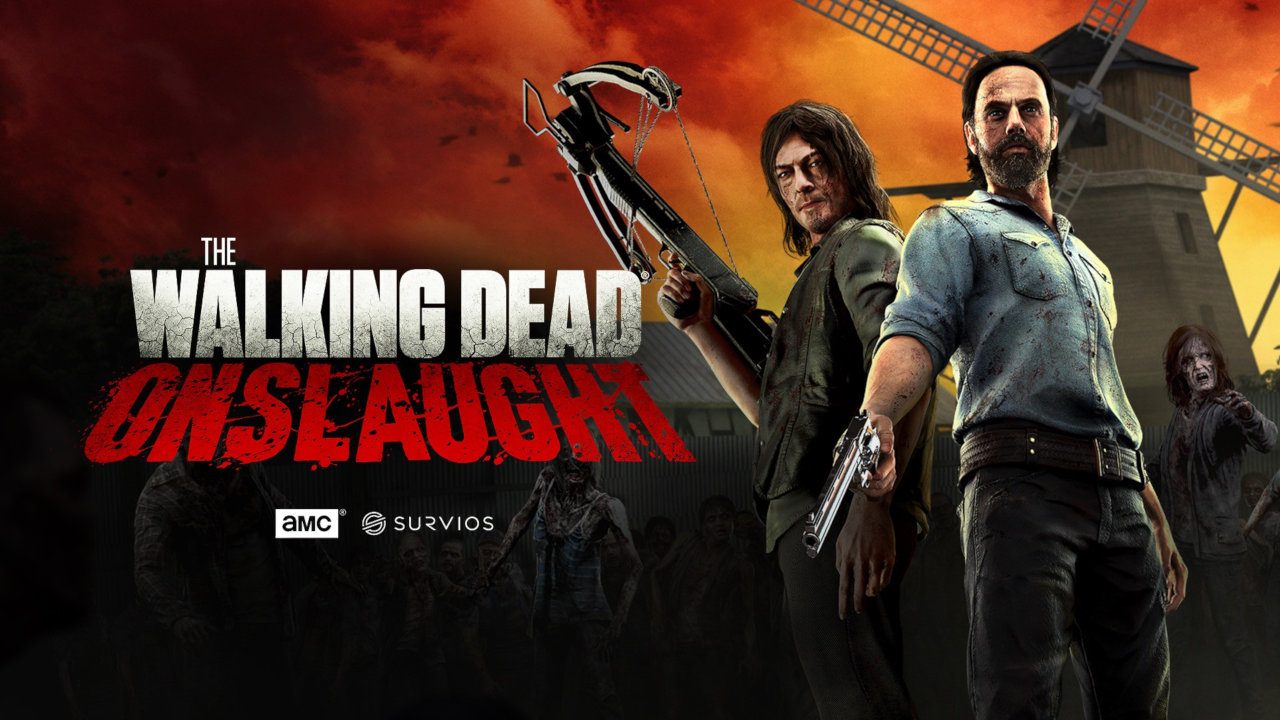 Hi everyone, VR developers Survios here. Tomorrow marks a very special day for the studio – the official digital release of The […]