“Tell Bogdan (19.07) that he shouldn’t complain too much,” writes Alan Weir. “Here in Scotland, Scottish Television (STV) will, as usual, not be showing the Scotland game but instead they will have live coverage of the England game!

“Hello Rob,” writes Bogdan Kotarlic. “Just to let you know, Serbia have played very well during qualification but there is not much enthusiasm in the country as far as the national team is concerned. The last game that Serbia played in Belgrade against Qatar, the attendance was only 1,000. The other reason is that the game will be broadcast on a TV channel that only something like 30 per cent of the population can watch.”

Any team managed by Dragan Stojkovic is a friend of mine.

There were three 5pm games, all in Group J, and they ended thus:

Ilkay Gundogan scored twice for Germany, who have already qualified, and Kai Havertz was also on the thing we are morally obliged to describe as the scoresheet. North Macedonia’s win over Iceland means they finish second in the group, ahead of Romania, and are through to the play-offs.

The teams who have already qualified for Qatar 2022 are… Qatar, Germany, Denmark, Brazil, France, Belgium … and Croatia, who clinched their place with a 1-0 win over Russia this afternoon. Russia were ten minutes away from qualifying ahead of Croatia when Fedor Kudryashov scored a decisive own goal.

Hello jeopardy, my old friend. For too long, qualifying for major tournaments has been close to a formality for the big nations. This time, things are a bit more interesting. Though Italy, Portugal, Spain and the Netherlands still have a World Cup place in their own hands, they are all looking nervously over their shoulder before the final round of group games.

A poor result would mean missing out on qualification and dropping into the play-offs – where, as Italy know all too well, anything can happen. And if the Netherlands lose at home to Norway, they probably won’t even make the play-offs. That game is on Tuesday, with Italy playing away to Northern Ireland tomorrow.

Tonight we’re going to focus on Iberia’s finest. Both are at home, both only need a draw to qualify automatically for Qatar 2022 – but both have tricky opponents. Portugal meet Serbia in Lisbon, while Spain host Sweden – who beat them in the return fixture – in Seville. Sweden’s shock defeat in Georgia on Thursday was good news for Spain, who would otherwise have needed a win tonight to top Group B. Now, a draw will do.

We’ll also keep half an eye on at the Stade de Luxembourg, where Ireland hope to continue their impressive progress under Stephen Kenny. If they win tonight they will finish third in the group, a decent effort after such a difficult start. 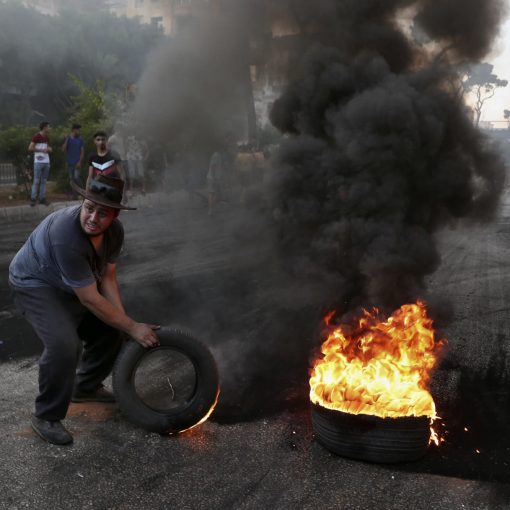 Prince Andrew’s longtime accuser Virginia Giuffre is seeking testimony from his former equerry, according to court papers in her sexual abuse lawsuit […]