The Rangers placed Filip Chytil on injured reserve Saturday prior to their 5-3 victory over the Blue Jackets. Chytil had spent the previous two days skating on his own in the aftermath of an upper body injury (suspected to be a concussion) he suffered Nov. 6 in an early first-period collision with Sammy Blais during the Rangers’ loss at Calgary.

It is possible that the move was made so that the Rangers could clear a roster space for Greg McKegg, who was promoted from the AHL Wolf Pack in advance of the match Saturday, but that doesn’t make a whole lot of sense given the fact McKegg was a healthy scratch after arriving following the morning skate.

It is certainly more plausible that Chytil encountered a setback in the aftermath of skating at the Rangers’ training facility. The Rangers, who like essentially every NHL team are sparing with information about injured players, had listed Chytil as “day-to-day” prior to this development.

Artemi Panarin, whose game had been on the uptick during the last couple of matches, scored twice Saturday while unleashing a season high 11 attempts and six shots on net. But the Russian Rockette didn’t seem especially impressed with himself after getting his first two five-on-five goals of the year.

“I can’t say I played pretty good tonight, honestly,” he said after scoring once from the low left circle and once from the top of the right circle. “It was the luckiest space for me or the right space.

“I don’t know. I’m happy with my game when I [set up] a lot of chances for my teammates. But I tried. In the beginning of the year, I tried to find my game, but I don’t forget how I need to play to be good.

“It was maybe three games at the beginning of the year, but after I see my game on TV, it was not pretty well, so I started working. Sometimes, you feel like you’re doing everything right, but when you look at the TV, you see that you’re not skating enough, you’re not trying enough.

“That’s just my point. Maybe somebody is different and can see it right away. But if you get six points, you probably played OK.”

Alexandar Georgiev stopped both shots he faced in 6:45 of relief. He closed out the game because Igor Shesterkin was forced to leave after being bowled over in the crease.

Dryden Hunt had seven shots on net after entering the match with 10 shots in 13 games. That total represented a career high for the winger, who got 12:29 of ice time. … Jacob Trouba had six shots. … Ryan Reaves was credited with a team-high seven hits. … Alexis Lafreniere received a team low 9:44 of ice time.

The adviser warned that Prime Minister Shinzo Abe will use his reconfirmed mandate to improve the country’s defence measures against North Korea. […] 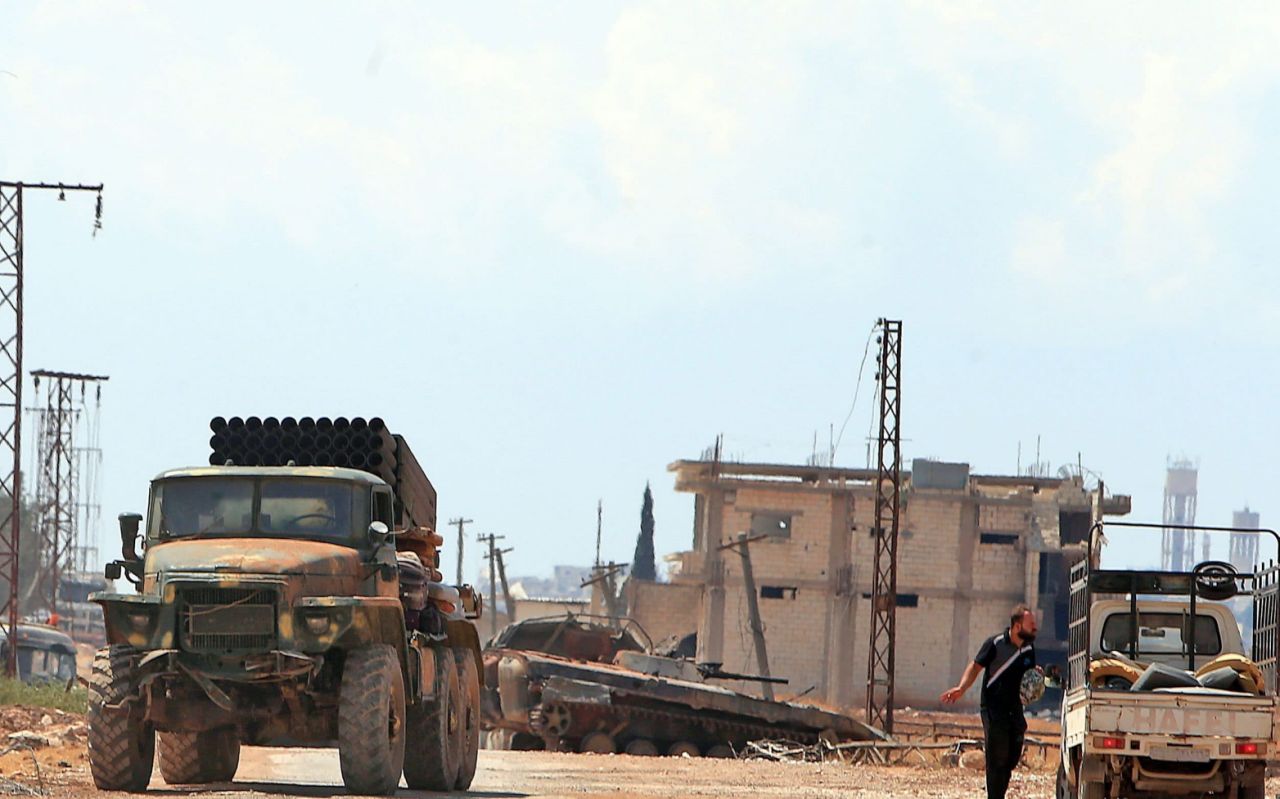 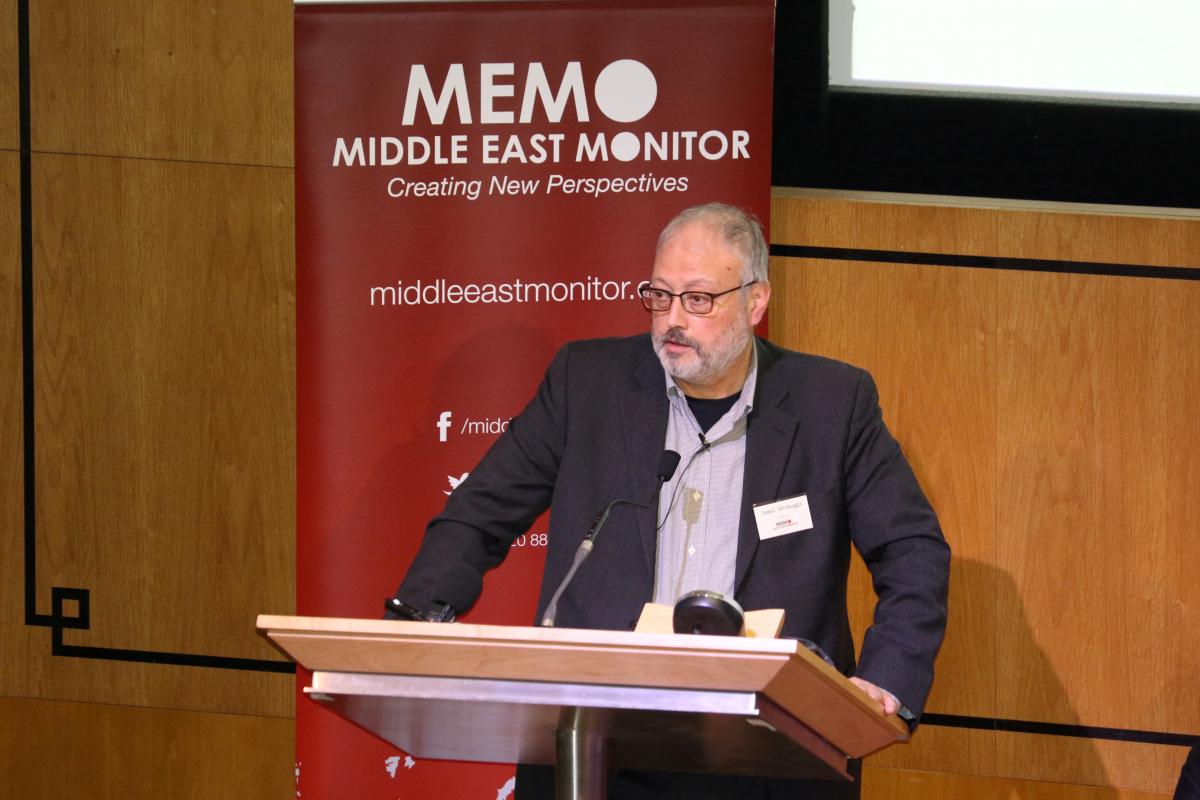 WASHINGTON/ISTANBUL (Reuters) – U.S. President Donald Trump said on Monday that he was still not satisfied with what he has heard from […] 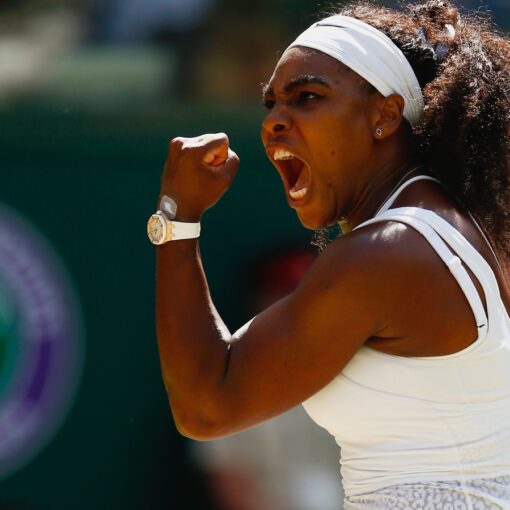