Joe Biden and Xi Jinping will hold a virtual summit on Monday intended to stop, or at least slow down, the downward spiral in US-Chinese relations.

The two leaders have talked twice by phone since Biden took office in January, but this video conference will be their most substantial discussion so far.

It comes days after the two countries surprised analysts by agreed to boost climate cooperation in Glasgow. But it also comes at a time of increasing friction over Taiwan – the most dangerous potential flashpoint between the two countries. On Tuesday, the People’s Liberation Army conducted the latest in a series of combat readiness exercises off the Taiwanese coast.

US allegations of repeated cyber-attacks from China, deep divisions over human rights in the Xinjiang region, Hong Kong and Tibet, as well as lingering trade disputes have also contributed towards the steady souring of relations.

Related: The US-China climate agreement is imperfect – but reason to hope | Sam Geall

The US is frustrated by Chinese obstruction of multilateral investigations of the origins of the Covid-19 pandemic, and has been angered by Chinese government pressure on US companies to lobby Congress to drop legislation Beijing does not like, as Reuters reported on Friday.

The stakes have been raised by the rapid expansion of China’s military capabilities, including its nuclear arsenal. According to the US, Beijing has tested a new weapon, a nuclear-capable hypersonic glider launched from orbit, and China is reported to be building at least 250 new silos for long-range missiles.

Expectations for the summit have been set low. There is not likely to be a joint statement, and the White House has indicated that Biden will not answer press questions after the talks are over.

“Overall, in both Washington and Beijing, the expectation of convergence is pretty much dead. Instead, the relationship has become more transactional,” Scott Moore, director of China programmes and strategic initiatives at the University of Pennsylvania, said.

“For Biden, he is facing political challenges at home with the midterm elections looming. Therefore, he will likely face political constraints in terms of taking any actions that could be perceived or characterised as making significant concessions to China,” Moore said.

“For Xi, his biggest vulnerability is on the economic front. That’s why Beijing has been signalling its interest in making progress on trade. Recent comments from Biden administration officials suggest there is interest in engaging on these issues, but again there are likely to be significant political constraints.”

Both leaders will seek to limit the dangers of the rivalry spiralling out of control.

In a message to the National Committee on US-China Relations, Xi said that the bilateral relationship was at a “critical historical juncture”.

“Both countries will gain from cooperation and lose from confrontation. Cooperation is the only right choice,” Xi said in his statement.

In his message to the committee’s gala on 9 November, Biden also pointed to an “inflection point in history”.

“From tackling the Covid-19 pandemic to addressing the existential threat of the climate crisis, the relationship between the United States and China has global significance.”

The White House spokesperson, Jen Psaki, said Biden would be “clear and candid” about US concerns, but would look for ways to “responsibly manage competition” between the world’s two largest economies and also seek “to work together where our interests align”.

“The two sides should meet each other halfway … ensuring that the meeting will be smooth and successful, and push Sino-US relations back on the track of healthy and stable development,” Wang said, according to a Chinese Foreign Ministry statement.

Xi will be seeking to head off moves to boycott the Winter Olympics in China this year, and he is also expected to invite Biden to the games as a conciliatory gesture.

But Taiwan is likely to be at the top of Xi’s talking points, particularly after a series of steps the Biden administration has taken to raise Taiwan’s status, which China sees as breaking with Washington’s long-held “One China policy”, recognising the People’s Republic as the sole sovereign Chinese government.

“[The] US’ increasingly provocative actions still add to the uncertainty. The Taiwan question will be covered, and there will be a warning from China at the highest level not to push the Taiwan question to the brink of confrontation,” Lü Xiang, research fellow at the Chinese Academy of Social Sciences, told the state-owned Global Times.

Bonnie Glaser, the director of the Asia Program at the German Marshall Fund of the United States, said that Beijing was concerned about whether the Biden administration was really sticking to its one China policy. “They want to hear greater reassurance about what the US will and will not do with Taiwan,” she said.

The US side will be pushing for more routine contacts between the defence and diplomatic establishments, but Xi is likely to resist any action that he sees as normalising the US role in China’s immediate neighbourhood.

Related: ‘We need to be much clearer’: leading Democrat questions US strategy on defending Taiwan

“It’s something that the Chinese have so far been very resistant to because they don’t want to give the US military a licence to operate anywhere near their shores,” Glaser said.

As for nuclear arms control, China has so far resisted any approaches on entering bilateral negotiations, and spurned Donald Trump’s attempts to start trilateral talks with Russia.

“Sadly I don’t think it’s going to be a major topic at the meeting. The United States hasn’t proposed anything that China can talk about, and China doesn’t like to negotiate outside of the UN,” Gregory Kulacki, China project manager at the Union of Concerned Scientists, said.

“They could make some sort of vague statement about wanting to check the nuclear arms race, but anything concrete coming out of it seems unlikely.” 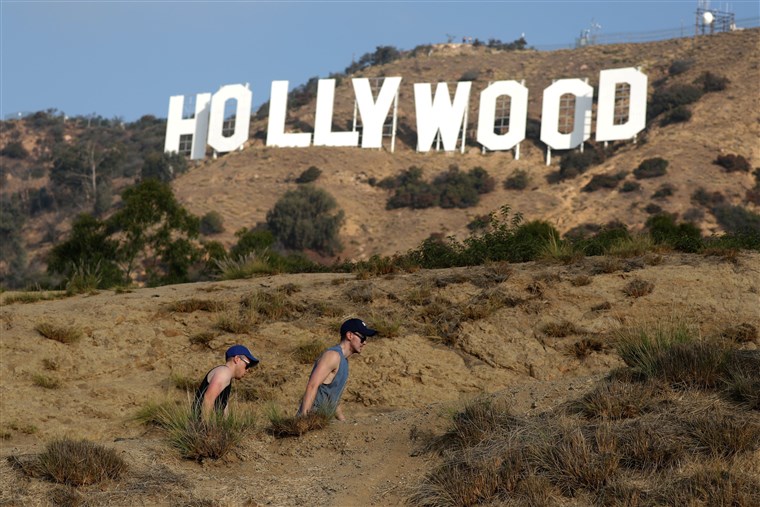 Get breaking news alerts and special reports. The news and stories that matter, delivered weekday mornings. SUBSCRIBE The California Supreme Court has […] 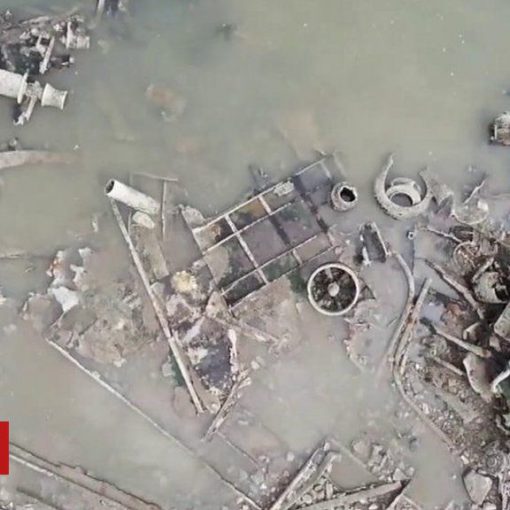