Last week a new fish and chip shop opened in Barnsley. There were long queues to snaffle the first 1,000 portions, sold at the bargain 1972 price of 45p, but the most extraordinary thing about it was the owner, Azeem Rafiq: English cricket’s great disruptor.

The story of the 30-year-old Rafiq has dominated the front and back pages this month after the touchpaper finally caught in his long-running battle for justice over the racism he experienced while at Yorkshire CCC. It has been a story Shakespearean in its tragedy, and spiralling in its repercussions, of how a superb young cricketer, Yorkshire’s first captain from an Asian background and a beacon of inclusivity, became lost and alienated at a club where, he has claimed, casual racism was allowed to float and fester.

Rafiq’s determination to be heard has cost him his career, his mental health and many of his friends in the game; while the club’s mangled investigation of his claims of institutional racism has dragged their own reputation through the mire.

In the past week, the chairman, Roger Hutton, and the chief executive, Mark Arthur, have both resigned and sponsors, previously only too glad to nail their colours to English cricket’s most successful county, ran suddenly into the night: Nike, Emerald, Yorkshire Tea, Anchor Butter, Tetley’s beer, Harrogate Spring Water, Bagnalls, David Lloyd Clubs – all gone.

Martyn Moxon, the director of cricket, is off sick, suffering from a stress-related illness; Andrew Gale, the head coach, is temporarily suspended before a disciplinary hearing. The England and Wales Cricket Board has suspended Yorkshire from holding internationals and other big games at Headingley, while death threats have been sent to Rafiq, to his family and to Yorkshire employees. In all the mess, there are no winners.

Rafiq moved to England from Pakistan aged 10. He was soon picked up in the Yorkshire system, as a talented off-spinning allrounder, a clever young man and an astute leader who idolised Michael Vaughan. He played age-group cricket for England, and was captain of the under-17 and U19 sides. The U19 squad he led to the World Cup in 2010 was full of big names and bigger personalities: there was his vice-captain, Hampshire’s James Vince, plus Joe Root, Jos Buttler and Ben Stokes – England’s current Test captain and previous vice-captains.

His white-ball Yorkshire debut came at the tender age of 17, his County Championship debut the year after, and he scored a century in his second first-class match, a chirpy innings described as one of “confidence, panache” and “remarkably few nerves”. By 2012, he was leading Yorkshire, the club’s youngest captain, after an injury to Gale: five T20 wins in six games followed.

But there was sourness amongst the honey. The Headingley dressing room was a hard one and “banter” disguised racist remarks that wore Rafiq down. The alleged incident with Vaughan – which the former captain has vehemently denied – occurred in 2009, one of the first times the two men had ever spoken.

Rafiq’s own behaviour was haphazard. In 2010 he was one of the first cricketers to fall foul of Twitter, when he posted abusive messages about John Abrahams, his England U19s coach, after being dropped for breaking agreed curfews. He struggled to balance his Muslim background with fitting in with the lifestyles of his teammates, something he thinks helps explain the yips he started to suffer the following winter as the story of youthful promise started to spoil. He continued to struggle with his game, feeling increasingly isolated, and in 2014 left Yorkshire, suffering from a loss of form and depression.

After a couple of years in the wilderness, he admirably worked his way back to the club, and in 2016 was awarded his county cap. While hopes of representing England alongside the men he led as a teenager had faded, a fulfilling white-ball career seemed to be in reach. Then in 2018, tragedy struck, as his beloved son was stillborn. A distraught Rafiq took compassionate leave and it was during this period that Yorkshire decided to end his contract.

To the general cricketing public, Rafiq then disappeared, playing a little cricket in Pakistan, training as a coach, cooking free meals for NHS staff and key workers during the first lockdown and starting his own business. It was in an interview with Wisden’s Taha Hashim in August 2020 that Rafiq first publicly mentioned the racism he had suffered while at Headingley.

It was picked up a couple of weeks later by George Dobell, then of Cricinfo, and this time Rafiq was more specific in his allegations: that Yorkshire’s lack of action had left him close to suicide and that he “lost faith in humanity”. After ignoring previous complaints against the club, which Rafiq had wanted to settle amicably, Yorkshire were eventually kicked into action, commissioning a report, which was supposed to take three months. As winter turned to spring and then summer, that stretched to nearly a year.

While Dobell helped keep Rafiq’s name in the news, the pressure took its toll. When brief details did emerge, Rafiq was enraged that the club apologised for “inappropriate behaviour” rather than racism. When a summary of the report was finally released, on the same day England’s Test with India at Old Trafford was called off, seven of Rafiq’s allegations were upheld though the report declared it was neither able to prove nor disprove institutional racism.

Still the full report was not published, nor was it sent to Rafiq, nor the ECB. As they had from the beginning, Yorkshire underestimated their former captain, a man whose stubbornness matched their own and who refused to take money in exchange for a non-disclosure agreement.

Finally, when the club announced that no disciplinary action would be taken and revelations emerged that a player had admitted using the P-word in conversation with Rafiq but the club accepted it was “banter between friends”, a crisis point was reached: MPs became involved and sponsors started to flee.

Lord Patel, the former ECB deputy chair brought in to replace Hutton, settled Rafiq’s employment tribunal case within 72 hours. Immediately, Rafiq promised a donation to the Bethan James bursary, set up to support young journalists. The digital, culture, media and sport select committee hearing on Tuesday, which will be attended, among others, by Rafiq and Hutton, who was thwarted in his efforts to reform the club, is expected to be explosive.

Today the Yorkshire website displays all 29 of their squad players; only one comes from a non-white background, England’s Adil Rashid. It is a tragedy of opportunity denied at a personal and community level. Rafiq’s legacy, what he has continued fighting for, is that he will, in the end, change English cricket’s most famous club for good.

7.49pm GMT19:49 3 min: Brighton calm themselves down a little, and put the first move of the match together. Mooy sets Montoya […] 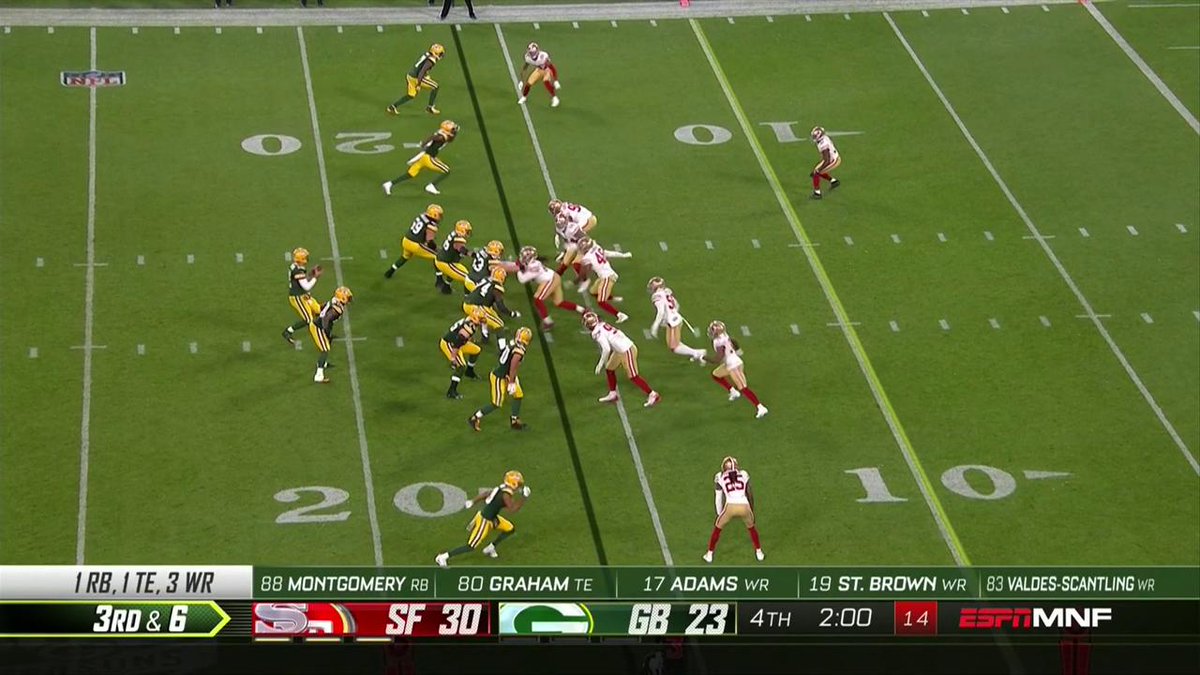