By Chris Ciaccia For Dailymail.Com


Astronomers have discovered an odd presence at the center of the Milky Way galaxy that is blocking cosmic rays that they don’t quite understand.

Researchers from the Chinese Academy of Sciences found that the density of cosmic rays in the central molecular zone (CMZ) is significantly lower than the surrounding ‘sea’ of cosmic rays.

It’s possible that the solar masses in the CMZ (about 60 million of them) are indeed molecular clouds and they are blocking the cosmic rays.

‘We conclude that the CMZ should indeed play a role to block [cosmic rays] from entering into the very center region,’ researchers wrote in the study.

Astronomers have discovered a presence at the center of the Milky Way galaxy that is blocking cosmic rays. Last year, NASA took an infrared image of the center of the galaxy (pictured), spanning a distance of over 600 light-years

‘Several mechanisms can impede [cosmic rays] penetration into molecular clouds, such as the effect of magnetic field compression and the self-excited magnetohydrodynamics turbulence.’

‘Taking an analogy of the solar modulation effect where low-energy [cosmic rays] are blocked outside of the solar system by the magnetic field associated with solar winds, we briefly discuss the suppression of [cosmic rays] penetration in the CMZ.’

The CMZ is home to complex giant molecular clouds, a type of interstellar cloud that allow the formation of molecules, usually hydrogen.

Last year, NASA took an infrared image of the center of the galaxy, spanning a distance of over 600 light-years using the Stratospheric Observatory for Infrared Astronomy telescope. 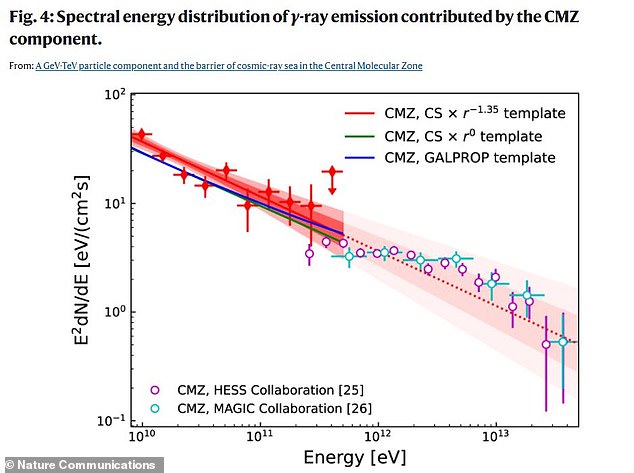 By observing cosmic rays in greater detail, astronomers can learn more about physics and how the Milky Way exists with cosmic rays bouncing all over deep space.

The researchers looked at data from the Fermi Large Area Telescope to come up with their findings.

Cosmic rays are still not fully understood, but they are believed to be particles that are similar to protons and can accelerate thanks to certain celestial objects, like black holes or supernova.

Researchers know there is a supermassive black hole at the middle of the Milky Way – Sagittarius A* – even if they have never been able to see it. It’s possible that Sagittarius A* is playing some role in this blocking, even if black holes are natural macerators, the researchers admit.

‘Likely, Sagittarius A* was more active in the past and had accelerated [cosmic rays] up to PeV energies which diffuse outwards and collide with molecular gas to produce energetic y-rays.

‘Finally, a component of y-rays from interactions between the CR sea and the materials in the GC region is expected to present, which is, however, not properly addressed in some analyses.’

The study was recently published in the scientific journal Nature Communications.

MILKY WAY: THE GALAXY THAT GAVE BIRTH TO THE EARTH

The Milky Way is a barred spiral galaxy between 100,000 and 200,000 light years across with a dark matter disc on the outer edge stretching out nearly two million light-years.

You could say that we are at the Earth, Western Spiral Arm, Milky Way Galaxy, Local Group, Virgo Supercluster, Laniakea Supercluster.

There are up to 400 billion stars within the galaxy and most systems are thought to have at least one planet but likely multiple planets.

At the centre of the galaxy is a supermassive black hole known as Sagittarius A* which is about four million times the mass of the Sun.

About 90 per cent of the galactic mass is thought to be dark matter, a form of matter not directly detectable with current technology but is thought to have an influence on the matter around it.

The oldest stars in the Milky Way as almost as old as the universe itself – about 14 billion years – suggesting that it dates to shortly after the Dark Ages of the Big Bang.

Attempts to measure the mass of the Milky Way have resulted in a range of figures, with the latest, from 2019 estimated it to be 1.5 trillion times the mass of the Sun with a radius of about 129,000 light years. 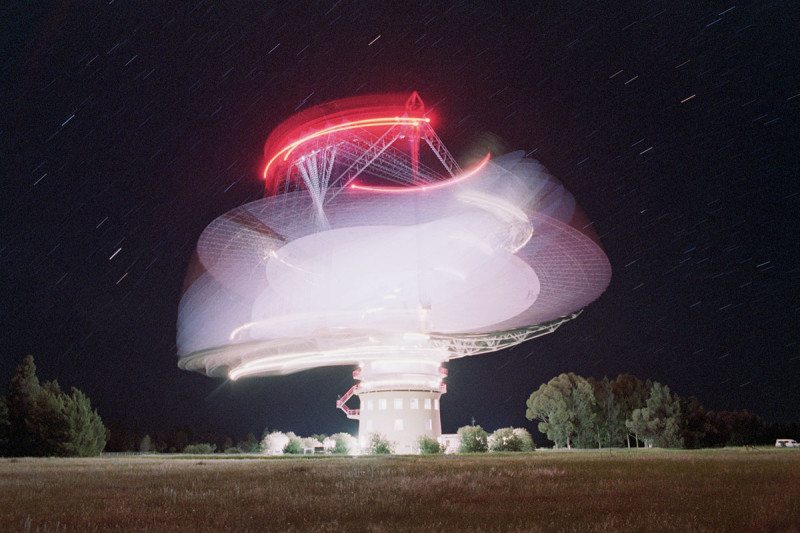 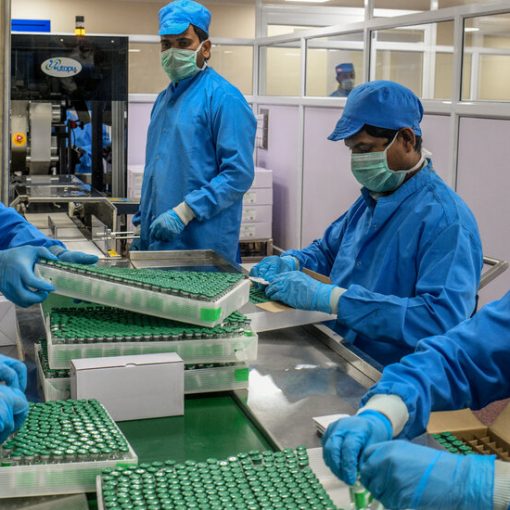 NEW DELHI — India, the unmatched vaccine manufacturing power, is giving away millions of doses to neighbors friendly and estranged. It is […] 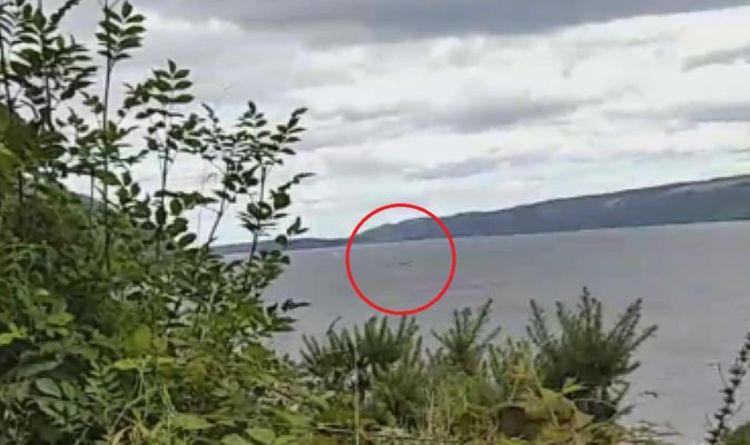 So far through 2019, there have been 16 sightings of the loch’s mythical monster – the highest number of annual sightings for […] 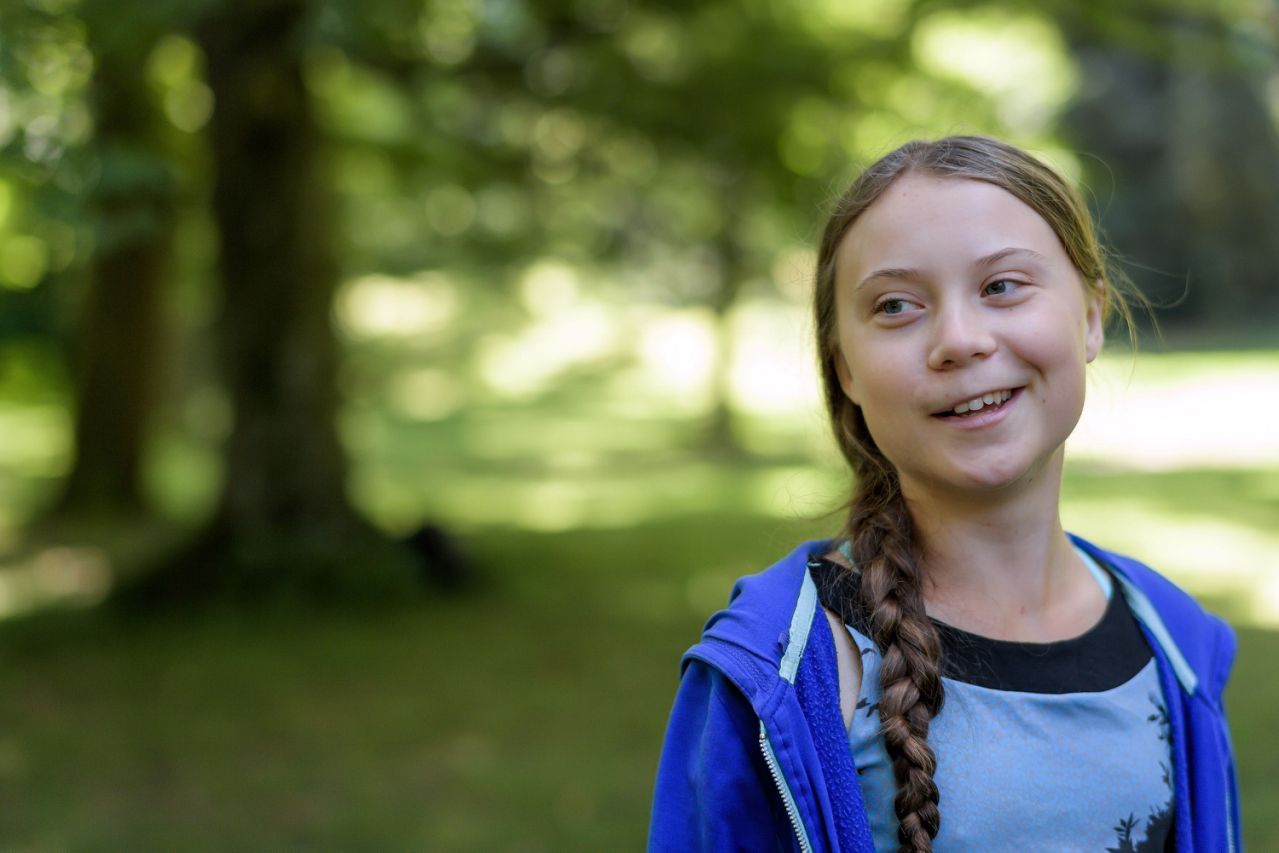 Greta Thunberg, the teenage Swedish climate change activist, has no plans to meet or talk with President Donald Trump when she attends […]