One of the things everyone says about Gareth Bale is that, for him, the team is always king, so he would have been unbothered at not getting in on the act as Wales effortlessly routed Belarus on his 100th cap. Instead Bale, wearing an enormous smile, applauded from the substitutes’ bench – he was withdrawn at half-time on his comeback from injury – as Ben Davies added a fourth goal, following an Aaron Ramsey double and a strike by Neco Williams. Connor Roberts found a late fifth goal shortly after the Belarus substitute Artem Kontsevoi had hit a consolation strike.

Attention turns to Tuesday’s game here with the Group E winners, Belgium. While it is mathematically possible for Wales to finish second on goal difference if they lose narrowly but score, realistically they need a draw unless the Czech Republic fail to win at home to Estonia. Wales have secured a play-off spot via the Nations League but need to come second to have a chance of being seeded.

Bale will be there to aid their efforts. After the final whistle last night he embarked on a lap of the pitch, wearing a black Wales coat. He blew kisses to his family, including his parents, Frank and Debbie, and when he reached the Canton Stand, his long-time best friend in the squad, Wayne Hennessey, who is next in line to reach a century after coming on for his 98th cap, gave him a bear hug before worshipping him with both hands. Supporters and teammates alike followed, and then Bale mirrored the gesture, the feeling mutual.

“It speaks volumes about him as a person,” said the interim Wales manager, Rob Page. “He is so humble, he appreciates his teammates and I thought that was a real touch of class. In the changing room the boys acknowledged [his achievement] with a round of applause.”

For Bale, this was a landmark milestone on a journey that started in 2006 in Graz, where he claimed his first assist as a baby-faced full-back aged 16 and 315 days.

Bale was reluctant to bask in the achievement in the buildup to the game but the occasion was always going to be about him. A few young supporters held a “Diolch Bale” cardboard cutout. Before the game, the Football Association of Wales presented him with a commemorative shirt with the congratulatory message “Longyfarchiadau 100” and the first hearty rendition of Viva Gareth Bale reverberated around this stadium 10 minutes before kick-off.

By his standards, this was a low-key 45 minutes but a couple of neat flicks drew gasps from the home crowd. This was, after all, his first game since September because of a hamstring tear. “As much as I would have loved to come off to an ovation, the most important thing is the game, the team,” Bale said. “I’m just happy to be back – it was a hard road back from injury.”

A typically electric national anthem set the tone and Wales, seemingly supercharged, overwhelmed Belarus from kick-off. Sergei Chernik spilled a Davies shot from the edge of the box and Ramsey was on hand to tap in the rebound inside two minutes. It was an ominous start for a Belarus side that had lost their previous 14 away qualifiers.

Williams then beat Chernik at his near post on 20 minutes. Bale was beckoned to shoot after driving forward from halfway but instead passed on the baton. Williams cut inside from the left flank and his tame right-foot shot squeezed past Chernik, who should have done better.

The second half was only five minutes old when Wales put the game beyond doubt. It would have been a tailor-made opportunity for Bale to mark his milestone with a goal, only he was not on the pitch when Ruslan Yudenkov was penalised for handball inside the box. Ramsey stepped up to coolly send Chernik the wrong way.

Davies headed in a corner for his first international goal before Roberts flicked in a free-kick for Wales’s fifth. Hennessey arrived a minute later to a warm roar but this was Bale’s night. “A special occasion,” he said. 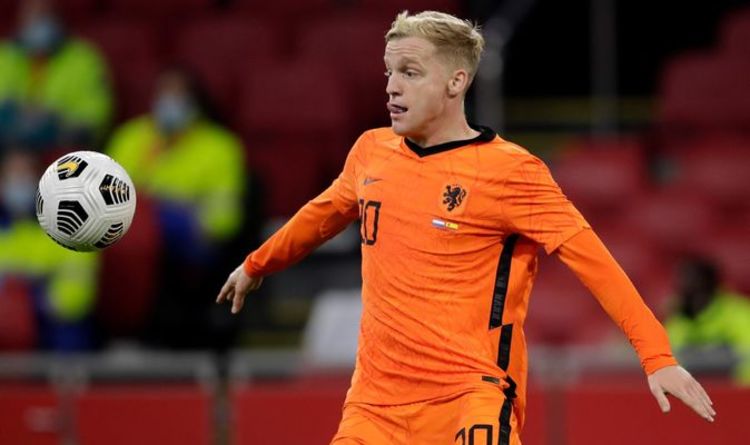