Uruguay 0-1 Argentina: No Messi, no problem! Angel di Maria stunner puts his country on the brink of a World Cup spot and takes unbeaten run to 26 games


Angel di Maria stepped up with a moment of magic to all-but seal Argentina’s place at the World Cup, filling in for Lionel Messi as their goalscoring hero.

Uruguay doggedly attacked the visitors in Montevideo and created a mountain of chances but Luis Suarez and Co couldn’t find a way though, leaving them locked in a fight with Colombia and Chile for the fourth and final qualification spot.

Brazil’s qualification is already locked in, with Tite’s squad leading the 10-team qualification race. They face bitter rivals Argentina next, who are now 26 games unbeaten and a victory away from Qatar. 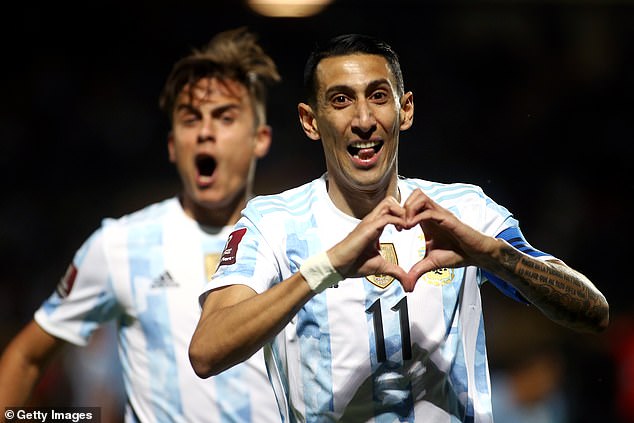 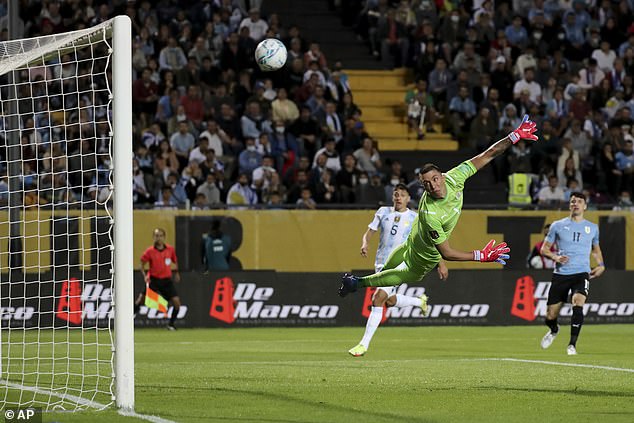 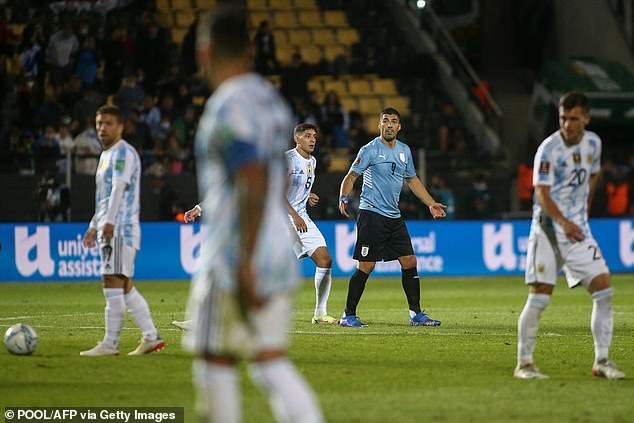 Albicelestes boss Lionel Scaloni admitted: ‘Sometimes you just have to win and we managed that. Not playing well, certainly, but it still counts.’

Joaquin Piquerez was caught in possession deep in his own half and Argentina pounced, with Paulo Dybala slipping Di Maria into the box. The PSG star turned and curled a looping left-footed screamer over Fernando Muslera and into the top corner.

Luis Suarez went closest for Uruguay as the charged at Argentina in search of the equaliser. The Atletico Madrid finisher struck the post and forced Emiliano Martinez into an impressive save. 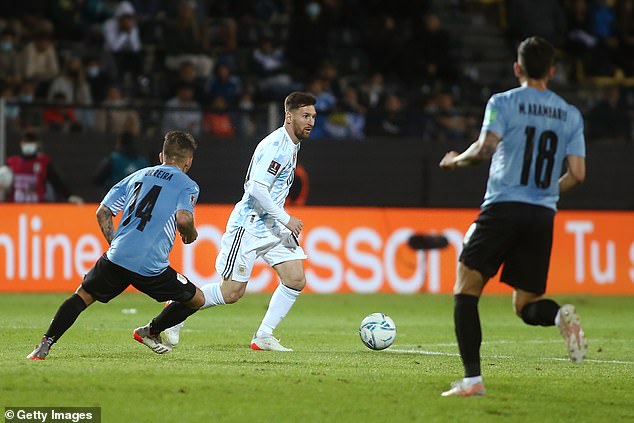 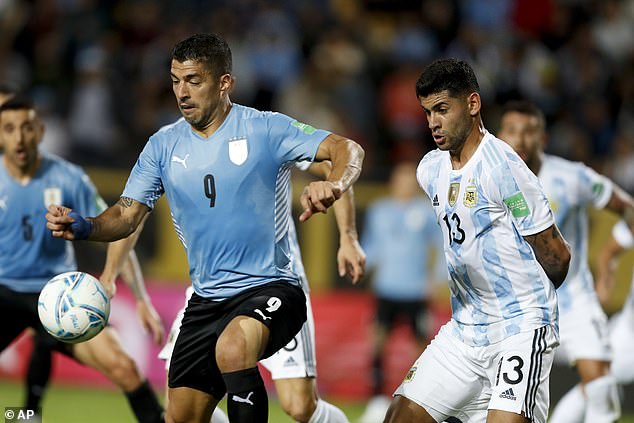 Both Muslera and Martinez were busy in the second-half, with the Argentine stopped given a scare when he fumbled a shot before scrambling to stop the ball rolling over his goal-line.

Lionel Messi’s introduction 14 minutes from the whistle made little impact as Argentina struggled to flow in attack while the defence impressively repelled wave after wave of Uruguayan attacks.

Julian Alvarez’s could have rescued a point in late stages when he was gifted a free header, but the River Plate star fired over and Uruguay were left to rue their lack of support for Luis Suarez in attack.

Argentina sit in second-place in the 10-team qualifying league, six points behind Brazil, eight ahead of Ecuador and 12 clear of the fourth-place dogfight, which Uruguay will be desperate to rise above in their final five games. 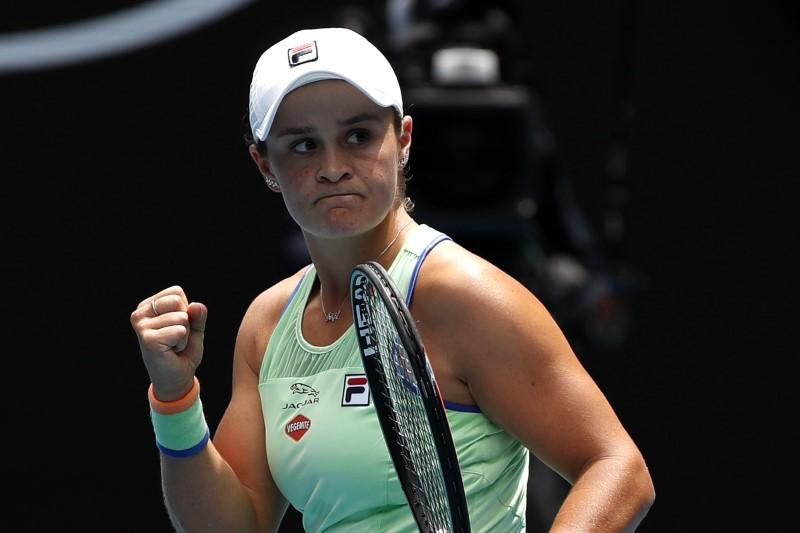 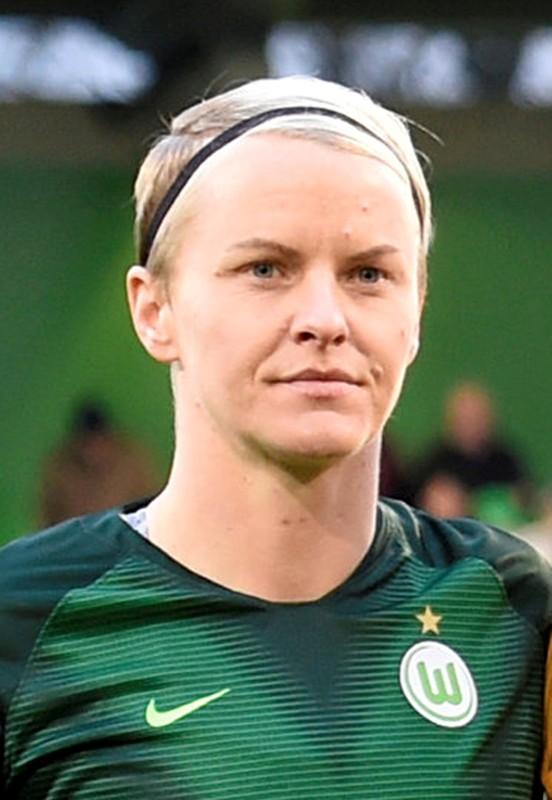 Simone Inzaghi made no pretences after his team were paired with Liverpool in December’s redraw for the Champions League last 16. “They […] 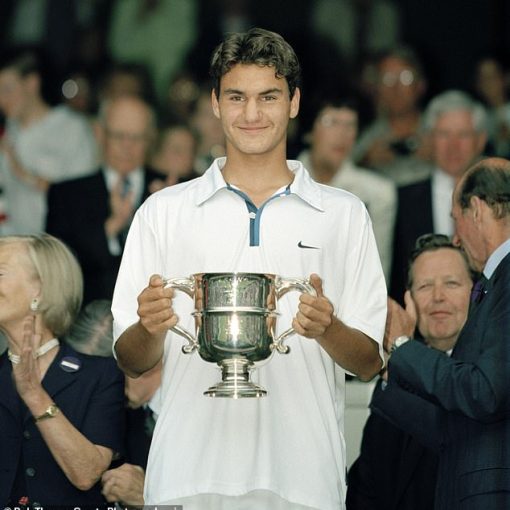 He’ll go down as one of the greatest tennis players of all-time, but for the first time in an astonishing 25 years, […]