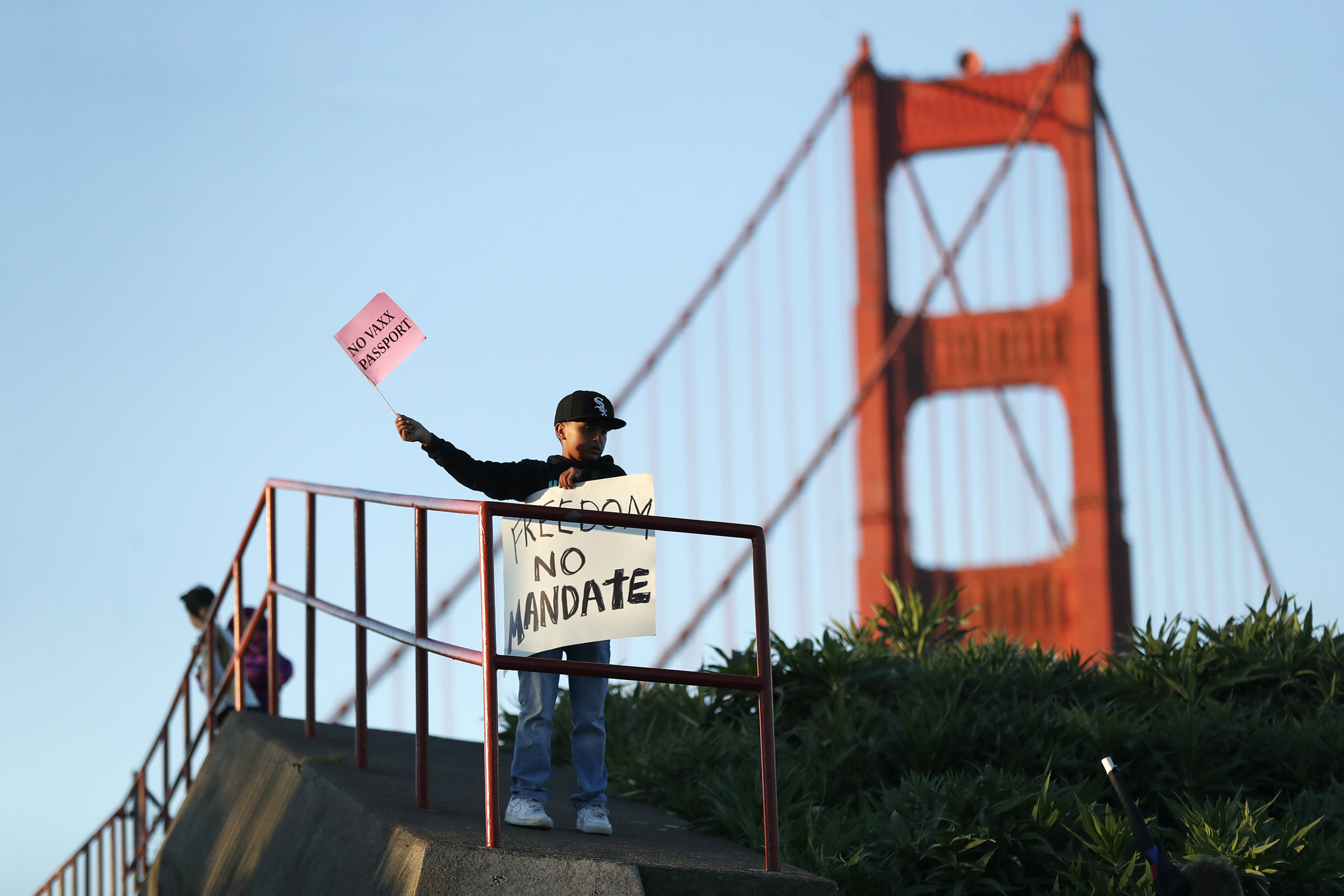 A three-judge panel for the Louisiana-based Fifth Circuit said in a 24-page ruling that the Biden administration’s order exposes companies to “severe financial risk if they refuse or fail to comply, and threatens to decimate their workforces.”

“On the dubious assumption that the mandate does pass constitutional muster, which we need not decide today, it is nonetheless fatally flawed on its own terms,” the court wrote, signaling the uphill legal battle facing the administration.

The vaccine rule was announced by the Occupational Safety and Health Administration, or OSHA, earlier this month and scheduled to take effect Jan. 4. It requires businesses with 100 or more employees to ensure their workforces are fully vaccinated or require workers who aren’t vaccinated to wear masks and show negative Covid-19 test results at least once a week. Employers can face fines for not complying.

A group of companies and individuals, including churches, restaurants and grocers, filed the suit shortly the rule was announced, seeking a permanent injunction. They were joined by Louisiana, Mississippi, South Carolina, Texas and Utah. The groups argued that OSHA usurped its authority by issuing the sweeping mandate, and that Covid-19 is not a workplace hazard. In addition, they argued the rule will make it harder to maintain enough workers in a tight labor market.

In Friday’s ruling, the judges sided with those arguments.

“[H]ealth agencies do not make housing policy, and occupational safety administrations do not make health policy,” the court wrote. “In seeking to do so here, OSHA runs afoul of the statute from which it draws its power and, likely, violates the constitutional structure that safeguards our collective liberty.”

The Justice Department did not immediately return a request for comment.

Earlier this week, the Justice Department asked the court to end its initial stay, arguing that the vaccine rule reflects “expert judgment that these measures are necessary to mitigate COVID transmission throughout America’s workplaces.”

The Justice Department also argued that there was no need for an emergency order to block the rule because the mask requirement for unvaccinated employees doesn’t take effect until early December, and the vaccination requirement begins a month later.

A temporary freeze, the department said, “would likely cost dozens or even hundreds of lives per day.” MAS’HA, West Bank (AP) — Barhoum Saleh’s town is surrounded by Jewish settlements, the sign above his roadside mechanic shop is in […] 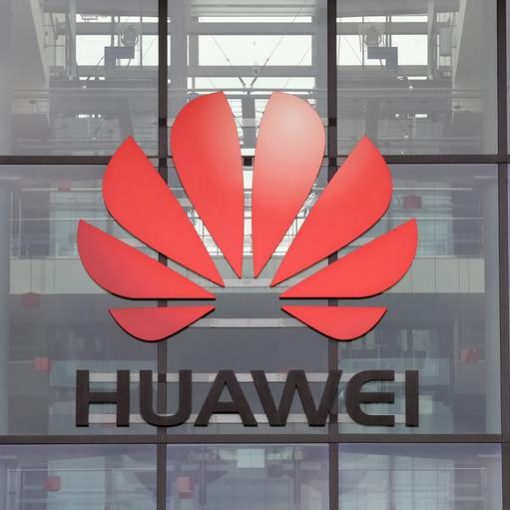 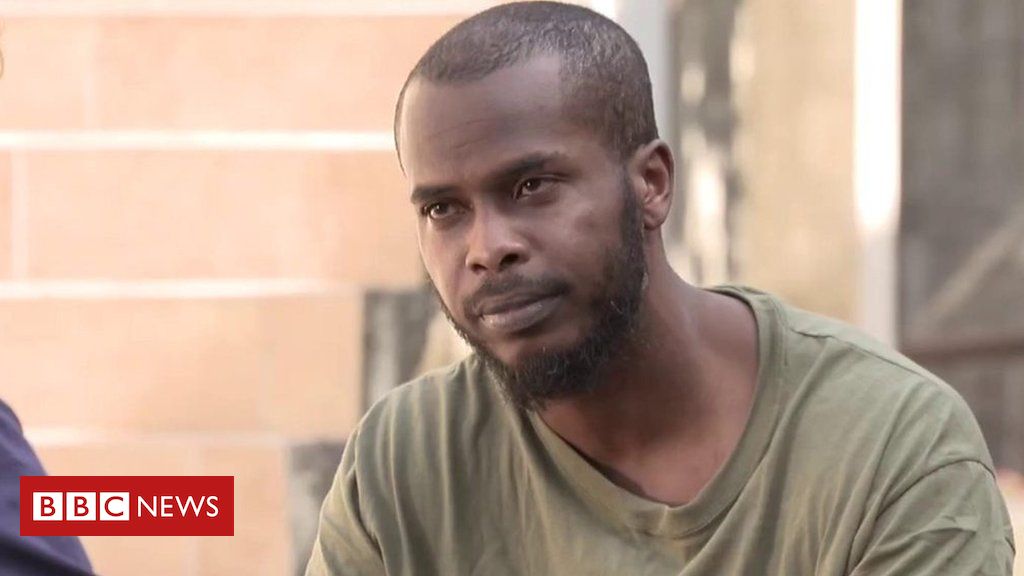 Rupert Smith, one of 17 convicted offenders deported to Jamaica, says he has “had his life taken away”. All of those deported […] 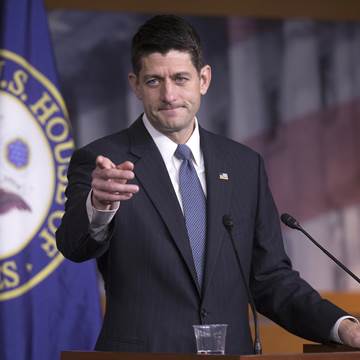