The long-awaited confirmation that Steven Gerrard will replace Dean Smith as Aston Villa boss may also give Liverpool a boost in the transfer market. Gerrard was announced as Villa’s new manager on Thursday morning, joining the Midlands club from Scottish giants Rangers.

To make that achievement all the more remarkable is the fact that Gerrard’s men finished the campaign unbeaten.

His performance in Glasglow saw him touted as a potential successor to Jurgen Klopp, when the German decides to depart Anfield.

As it stands, Klopp’s contract will finish in the summer of 2024, with the Reds boss thought to be eyeing a departure at that time.

In preparation to put his name forward as a candidate to continue Klopp’s work, Gerrard has now decided it is time to test his talent in the Premier League.

One of the key players in Gerrard’s new Villa squad is Scotland international John McGinn, who has impressed since joining from Hibernian in 2018.

McGinn started all but one game in the Premier League last season and starred in Villa’s 7-2 demolition of Liverpool.

His performances saw him draw the eye of Klopp, who, according to a report in the summer from The Athletic, made him the top target to replace Wijnaldum.

The 27-year-old signed a new contract with Villa last December and it will take a fee of at last £50million to prize him away.

Both McGinn and Gerrard will now have the chance to prove to Liverpool that they have earned a move to Anfield.

The midfielder started all six of Smith’s final games in the Villa Park dugout and has scored two goals this season.

He will undoubtedly be a key part of Gerrard’s reign, with the Liverpool legend being able to get a first look at how best to utilise him.

McGinn could be the answer to Liverpool’s problems since Wijnaldum left and if he impresses Gerrard, that could help seal a move to Anfield. 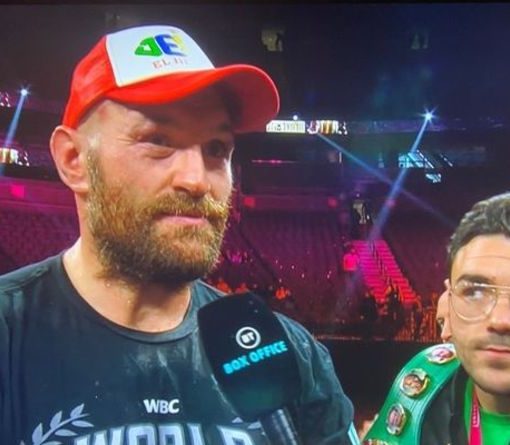 Wayne Rooney slammed “unacceptable” refereeing after his Derby side suffered a damaging 2-1 defeat at Blackburn. Tom Lawrence’s second goal of the […] 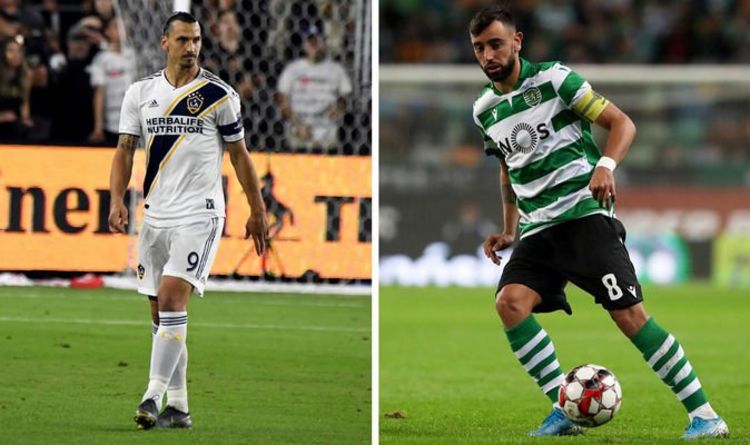 Chris Smalling latest Manchester United have told Roma they will demand €20million [£17.22m] for Chris Smalling. That’s according to reports in Italy. […]