Steve Clarke has aimed a thinly veiled swipe at Ryan Fraser after the Newcastle winger pulled out of his Scotland squad for Friday’s crucial meeting with Moldova. Fraser was subsequently photographed training with his club, which raised eyebrows within the Scotland management.

Fraser cited a calf problem as the reason for withdrawing. Sources at Newcastle reportedly claimed the 27-year-old, who started for Scotland against the Faroe Islands last month, was merely testing the injury when caught on camera. Clarke, however, suggested he was unimpressed.

“The best way to answer that one is to say I have a squad of players who want to be here,” the Scotland manager said. “They’re all here so let’s talk about those boys. The situation with Ryan will resolve itself in time. Listen, it is what it is. This is not the time to talk about somebody who is not in the squad. We have built a really strong squad.”

Clarke went on to cite the situation with Lyndon Dykes, who is suspended and has been recovering from illness and injury. “I had to persuade Lyndon it was a bad idea to fly to Moldova,” Clarke said. “He phoned us up and said he wanted to fly to Moldova just to watch the game. He was prepared to get on a plane for three hours to watch the team and then fly back with the team to Edinburgh. But I managed to persuade him that he didn’t need to do that.

“It shows you the level of commitment I have got from the boys in the squad. That’s what we’re building and I’d rather talk about those people. That commitment is massive for us. It’s why, when you need to score a late goal, that spirit and togetherness is there. That’s when it shines through. That’s when you see it, when we get a result that could have gone the other way. When it’s maybe looking like it’s heading for a draw and we get the win.”

A Scotland victory here would secure a World Cup play-off berth and render Monday’s visit of Denmark to Hampden Park irrelevant. Scotland have a bleak history of snatching defeat from the jaws of victory in such scenarios, but Clarke insisted his squad are made of stern stuff.

“I know it’s something historical, but it’s not connected with this team,” Clarke said. “We went to the Faroes and it was a tough game but we managed to get the result we wanted. We managed to avoid that tag there so hopefully we come out of this game and we’re all in a good place. We’re all looking forward to the play-offs in March. Ultimately, that’s the aim. We have proved that this group has a mentality where they don’t want to drop silly points.”

Clarke will be without Scott McTominay, who was sent home from the team’s Spanish training base with a throat infection. The Manchester United player has an outside chance of featuring on Monday. “It’s always disappointing when you lose a player, especially when you come away in a camp, because it’s more difficult to call someone else up,” said Clarke. “But I’ve got good cover in both positions that Scott can play, at centre-back and in midfield.” 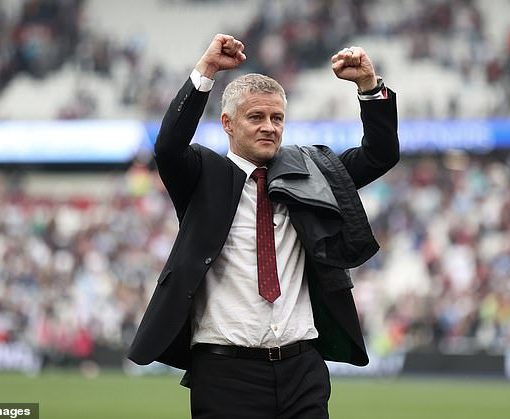 ‘I was losing my job yesterday… now you want to talk about the title?’: Spiky Ole Gunnar Solskjaer refuses to get drawn […]

The Chicago Bears moved one step closer to the playoffs with a 41-17 throttling of the tanktastic Jacksonville Jaguars on Sunday. But […] 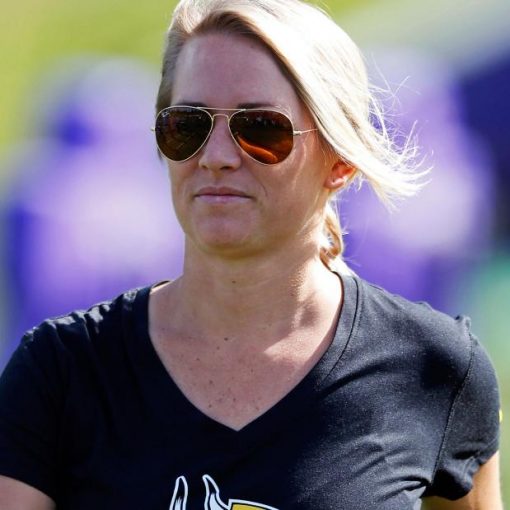 She is believed to be highest-ranking woman as a scouting executive with an NFL team, according to an NFL spokesman. “Kelly is […] 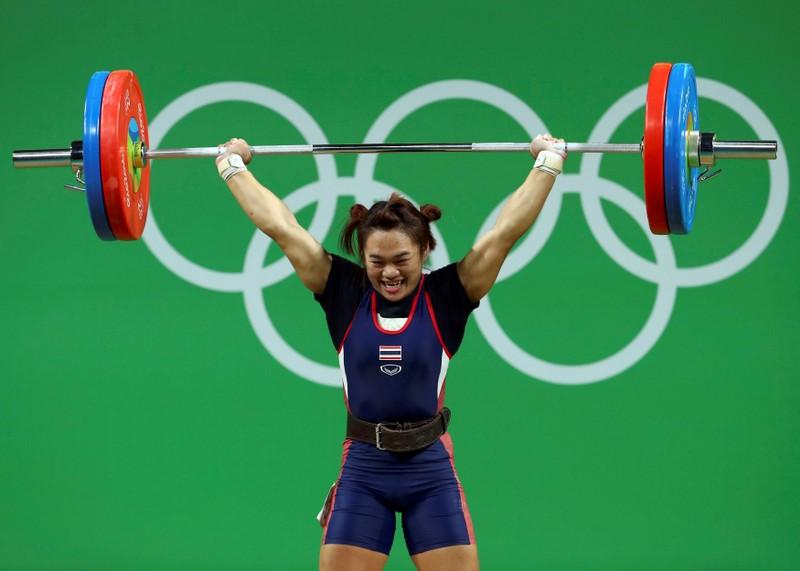 LONDON (Reuters) – Thailand’s weightlifters face a ban from the Tokyo 2020 Games after six positive tests, two of them from reigning […]