A tragic twist on Station 19 pushed a Grey’s Anatomy doctor toward a difficult decision.

The latest crossover event for the two ABC drama series saw the firefighters dealing with a gas explosion on Thursday, Nov. 11. Dean Miller (Okieriete Onaodowan) saved the life of Vic Hughes (Barrett Doss) after she was struck by a live power line, but Dean himself was later killed by an explosion in a different house.

This tragic turn of events left Ben Warren (Jason George) grappling with the fact that he had previously promised Dean he would raise daughter Pru if anything were to happen. Miranda Bailey (Chandra Wilson) was shocked by the agreement but appeared to come around after hugging the girl in the hospital.

Meanwhile, Meredith Grey (Ellen Pompeo) kept heating things up with Nick Marsh (Scott Speedman), as the pair shared a lengthy smooch to close out the episode.

In a statement shared to media outlets, Okieriete thanked Grey’s creator Shonda Rhimes and other members of the shows’ creative teams for his run. “It’s been a pleasure being Dean,” said the actor, who has portrayed the firefighter since 2018.

The German Chancellor, who will step down from her position in September after 15 years in office, has always had a strained […] 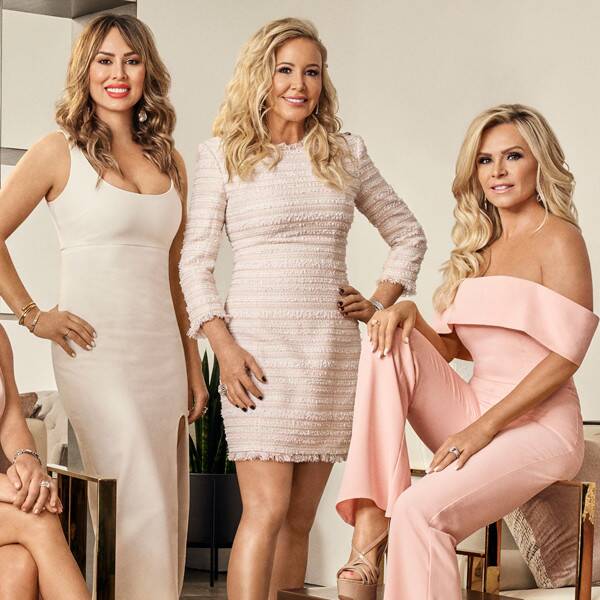 Forget the oranges! The Real Housewives of Orange County stars are in the Big Apple. The reality TV stars participated in a […] 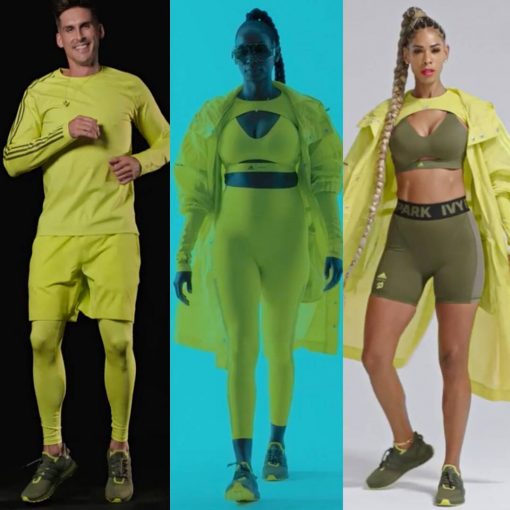 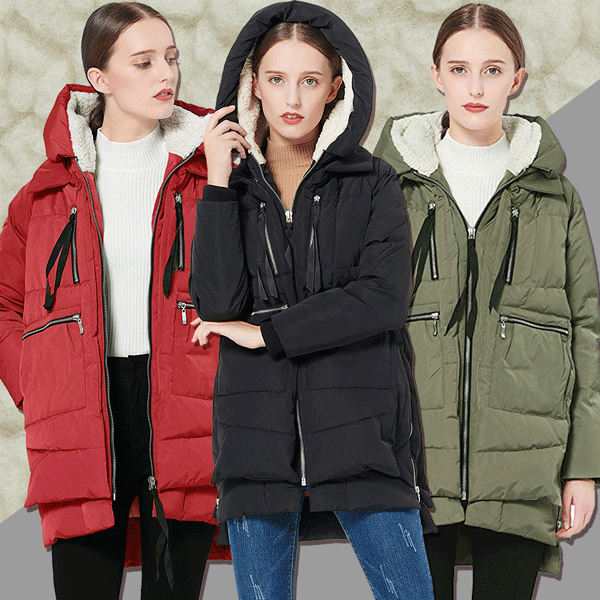 Orolay Women’s Thickened Down Jacket “Yes, this is that down jacket—the one that became an Amazon bestseller. And with good reason: It’s […]