This could mean that, due to draft terms for Horizon Europe grants, Britain may be able to join the programme even if it triggers Article 16 today. The UK had been excluded from the EU’s £80billion research and development (R&D) project after tension over Brexit fishing disputes and the Northern Ireland Protocol reached boiling point.

And now, with Brexit minister Lord Frost and European Commission vice-President Maros Sefcovic continuously failing to agree in talks, today marks the day the Government may trigger Article 16 of the Northern Ireland protocol.

Lord Frost has said he wants Northern Ireland to be treated as a part of the UK and therefore remove the role of the European Court of Justice (ECJ), but if the EU does not do so, Article 16 could be triggered.

While Mr Sefcovic warned that this move could have “serious consequences”, Britain may still be able to be a part of Horizon Europe.

The Brexit Minister has previously demanded that the UK be included in the £80billion project urgently if it wants to receive a share of the UK’s £15billion contribution to three science projects, including Horizon Europe.

He also pointed out in a speech in the House of Lords that Britain has not violated any terms under the Trade and Cooperation Agreement (TCA) as part of the Brexit deal, an agreement which included the UK’s participation in Horizon Europe.

But with the US’ renewed commitment to more transatlantic R&D cooperation through joining Horizon Europe, the UK may be able to win back its place in the project too.

It comes after the European Commission quietly published draft terms for its Horizon Europe grants that allow non-EU researchers to be part of the project.

He told the House of Lords: “It is in neither ours, nor the EU’s interest to get to this point and much the best way forward is for the EU instead to finalise our participation [in Horizon Europe] as a matter of urgency.”

But there are reportedly talks of Lord Frost and Business Secretary Kwasi Kwarteng setting up a “Discovery Fund” to rival Horizon Europe.

This involves plans for a target date of early 2022 for domestic schemes that would be funded by the money which otherwise would have been involved in the EU programmes.

But Lord Frost is still adamant the EU should let the UK join.
He said: “We agreed we would participate in this in the TCA and we agreed to pay a contribution of £15billion over seven years.

“The TCA is clear, the UK shall participate and the relevant protocol shall be adopted..that is an obligation.

“If it became clear that the EU will not deliver that obligation – and it has not done so far – we will regard them as in breach of Article 710 of the TCA.” 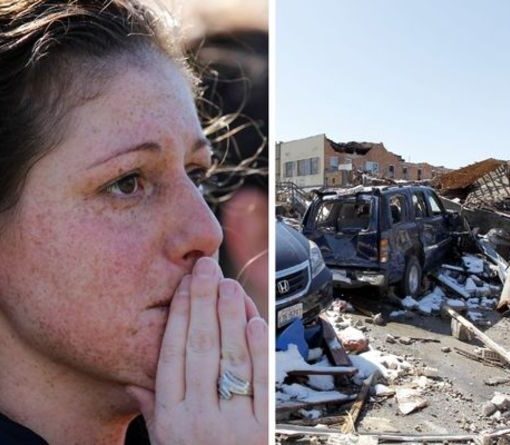 Speaking about the tragedy, residents recalled hearing harrowing screams of people who were injured or killed in the storm. US president Joe […]

Trump encourages protesters to “liberate” themselves from social restrictions. One month after most Americans were asked to stay in their homes and […] 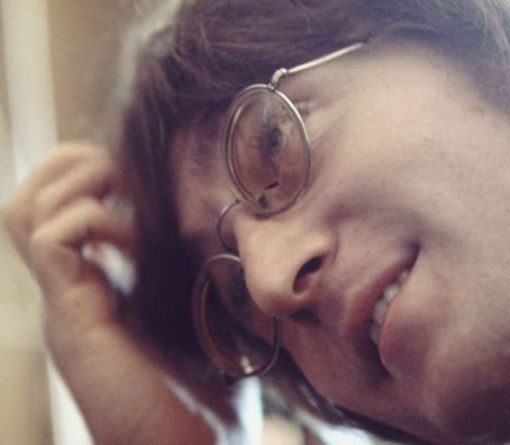 After The Beatles split in 1970 John Lennon teamed up with his wife, Yoko Ono Lennon, to release their first solo album, […] 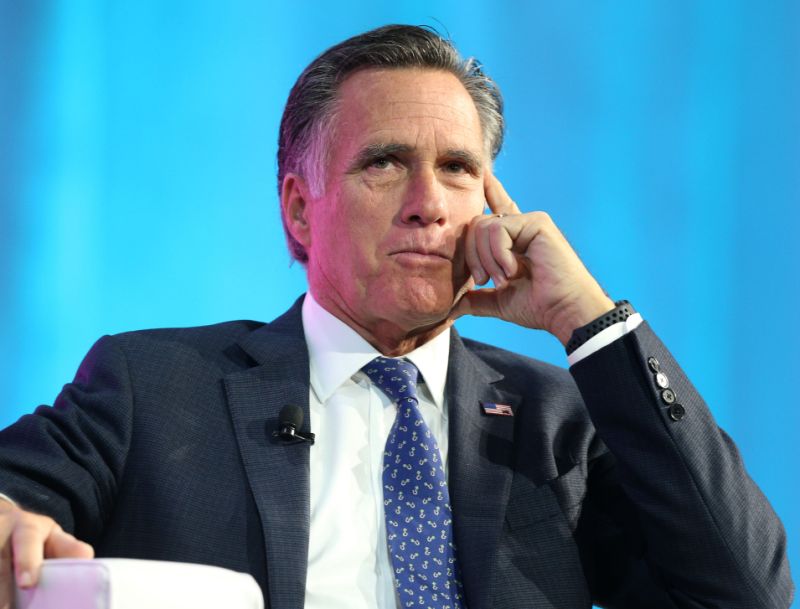