Poland: Child refugees forced back over the border

The two supersonic Tu-22M3 bombers, which according to the Russian defence ministry were sent in support of the Belarus leader, reportedly flew over Belarus to perform “tasks of combat alert for air defence”. Earlier this week, German president Angel Merkel reached out to Mr Putin, asking him to press Belarus to stop the flow of refugees, calling it inhumane and unacceptable.

Footage recently emerged showing Belarusian soldiers firing shots at refugees, including women and children, reportedly as part of an attempt to intimidate them.

This comes after Belarusian dictator, Alexander Lukashenko is thought to have sent more than a thousand refugees to the Polish border, as part of an attack on EU nations.

Images emerged showing a long line of migrants being led towards the border by what appeared to be Belarusian forces.

This was reportedly in response to sanctions imposed by the EU, the US and Britain on Belarus after the country embarked on a violent political crackdown last year.

Mr Lukashenko has since been accused of using the refugees as pawns in his battle with the nations.

A spokesperson for the Polish government, Piotr Muller, has said that they “expect there could be an escalation of … an armed nature any time soon on the Polish border”.

Just this week, the Polish government sent 12,000 troops to the border, to reinforce the 10,000 already stationed there.

Calling the wave of refugees “an invasion”, the Polish government has said it is “determined” to “defend” Europe.

Images emerged showing a long line of migrants being led towards the border (Image: PA)

The Polish Prime Minister Mateusz Morawiecki said: “The Polish government is determined and we will defend the security of our country and the entire EU, respecting our international obligations and bearing in mind, above all, the interests of the state and the safety of Polish soldiers, Border Guard officers and citizens.”

Meanwhile, Pavel Latushka, a formed Belarusian ambassador to France and Poland has also claimed that the migrants are actually war veterans from Afghanistan and Iraq, who have been trained by Russian intelligence.

The ambassador, who was forced to flee the country after joining the pro-democracy movement, described the tactics as “a form of Nazi-era propaganda.”

Speaking to EU Observer, Mr Latushka said: “The migration crisis is being used by Lukashenko to insert into EU territory people who have [military] experience and who additionally undertook training on Belarusian territory to realise terrorist acts.

“Next, Lukashenko will go for a local military conflict on the EU border, and in the meantime he will sell the picture to the world about a humanitarian crisis, the Europeans being to blame.”

Claiming that he has information from “sources high-up in Belarusian intelligence services”, the former ambassador said that the “veterans” had been selected and flown into the country throughout the Summer, before being trained at a base in north-west Belarus.

He added: “I cannot give any names or documents regarding this, as people are at the highest risk – for passing on this information they would face the death penalty.”

Lukashenko is thought to have sent more than a thousand refugees to the Polish border (Image: Getty)

The Kremlin has previously called on the EU to accept the thousands of refugees attempting to enter the bloc via Belarus, saying that Brussels was “strangling” Belarus with the border closures.

Speaking to German newspaper Bild, he said that EU countries “must stand together, because Lukashenko is using people’s fates with the support of Russian president Vladimir Putin to destabilise the west.”

Meanwhile, according to a spokesperson for the German government, Ms Merkel described Mr Lukashenko’s actions as “instrumentalization of migrants”. 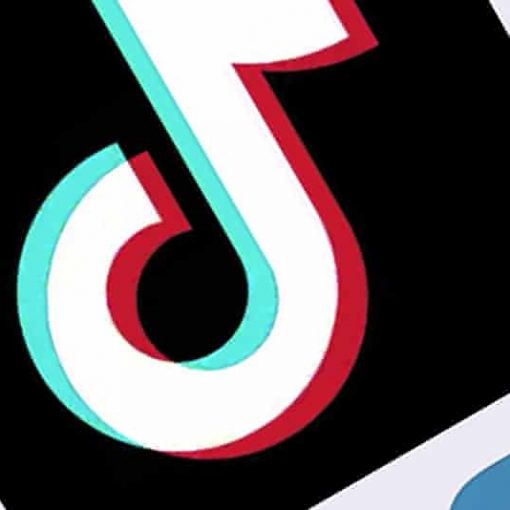 A number of Black creators on TikTok are on indefinite “strike”, refusing to choreograph dances on the app to protest against the […] 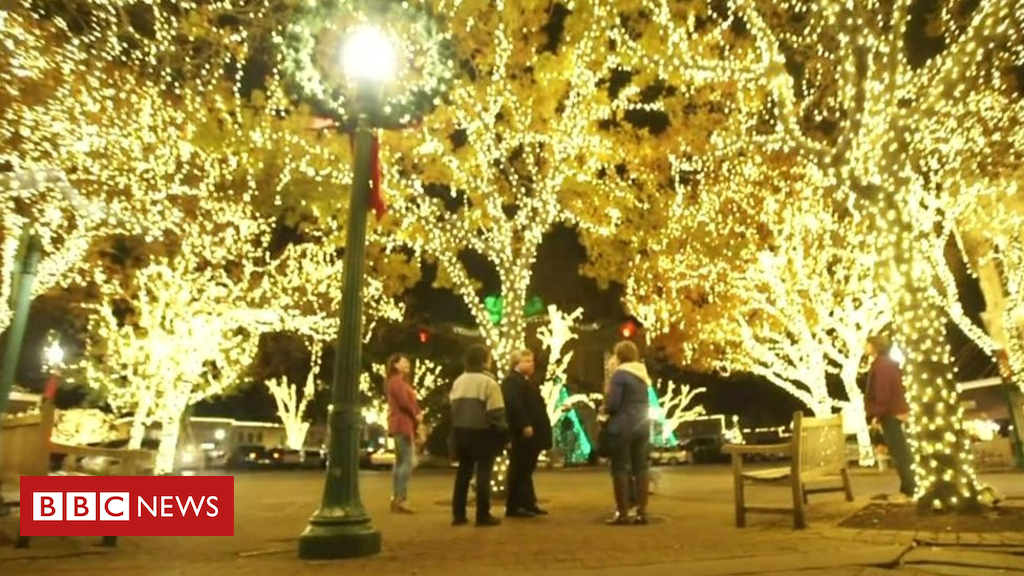 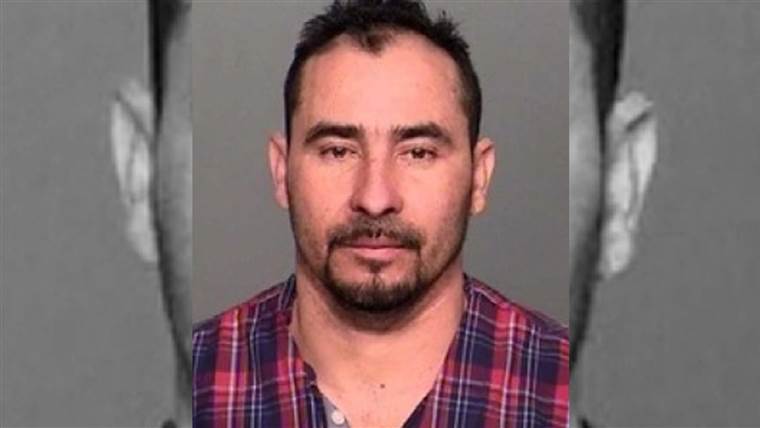 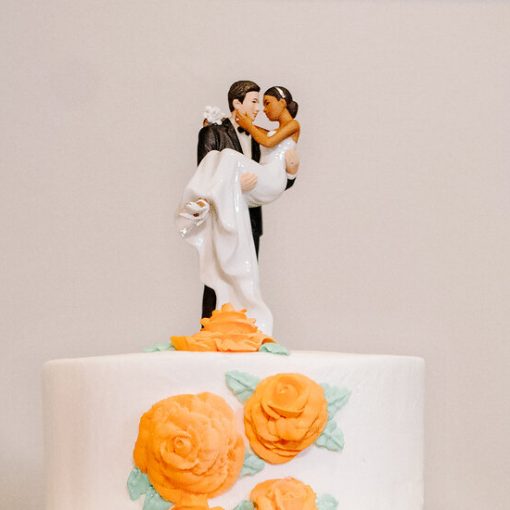 Since reopening last summer, the Breakers has hosted weddings with an average guest count of 50 to 100; its largest wedding had […]