Graeme Edge’s death has been confirmed by his family via NewsNation. The late musician was a co-founding member of the group Moody Blues, whose hits included Go Now and Your Wildest Dreams.

His case of death is currently unknown.

Tributes have flooded in for the late star on social media this evening.

Brigette Nason commented: “Dear Graeme Edge, you have brought us so much joy over the years.

“We will miss you. I pray that you find peace on your new journey. #moodyblues.”

A fan of the band added: “My heart is broken… RIP #GraemeEdge of #TheMoodyBlues.”

Lisa Berigan tweeted: “Sad to hear the news about #GraemeEdge from the #MoodyBlues. RIP.”

The Moody Blues formed in Birmingham back in 1964.

The group’s most successful hits include; Go Now, Nights in White Satin, Tuesday Afternoon, Question, Gemini Dream, The Voice and Your Wildest Dreams.

They sold over 70 million albums worldwide.

In 2018, the five-piece were inducted into the Rock and Roll Hall of Fame.

In addition to his work with the Moody Blues, the drummer also fronted his own the Graeme Edge Band. 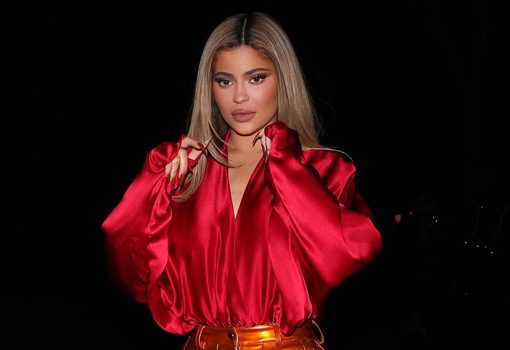 Kylie Jenner posed in a figure-flattering blue, black, and pink bodysuit that had her looking like she was ‘from another planet.’ Kylie […] 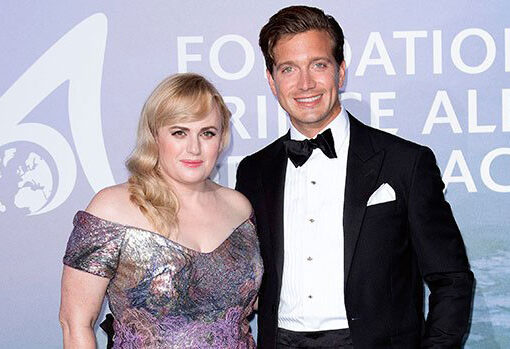 Rebel Wilson is living the single life. Here’s why the Australian actress and Jacob Busch called it quits. Rebel Wilson, 40, and Jacob […] 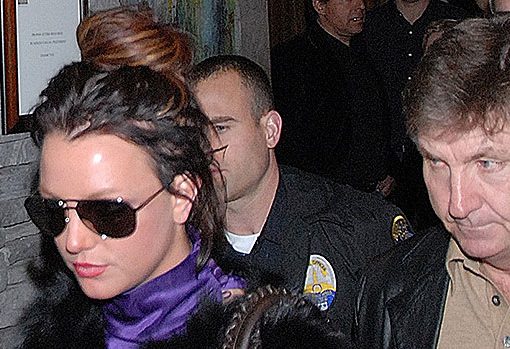 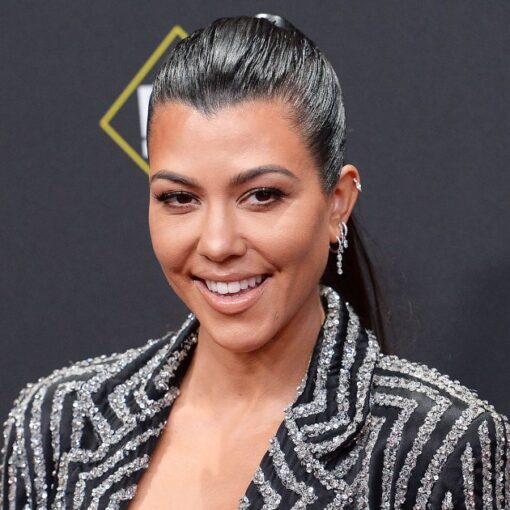 A vacation key? Kourtney Kardashian might have followers deceived with her look in the Kardashian-Jenner clan’s most current vacation picture. The well-known […]